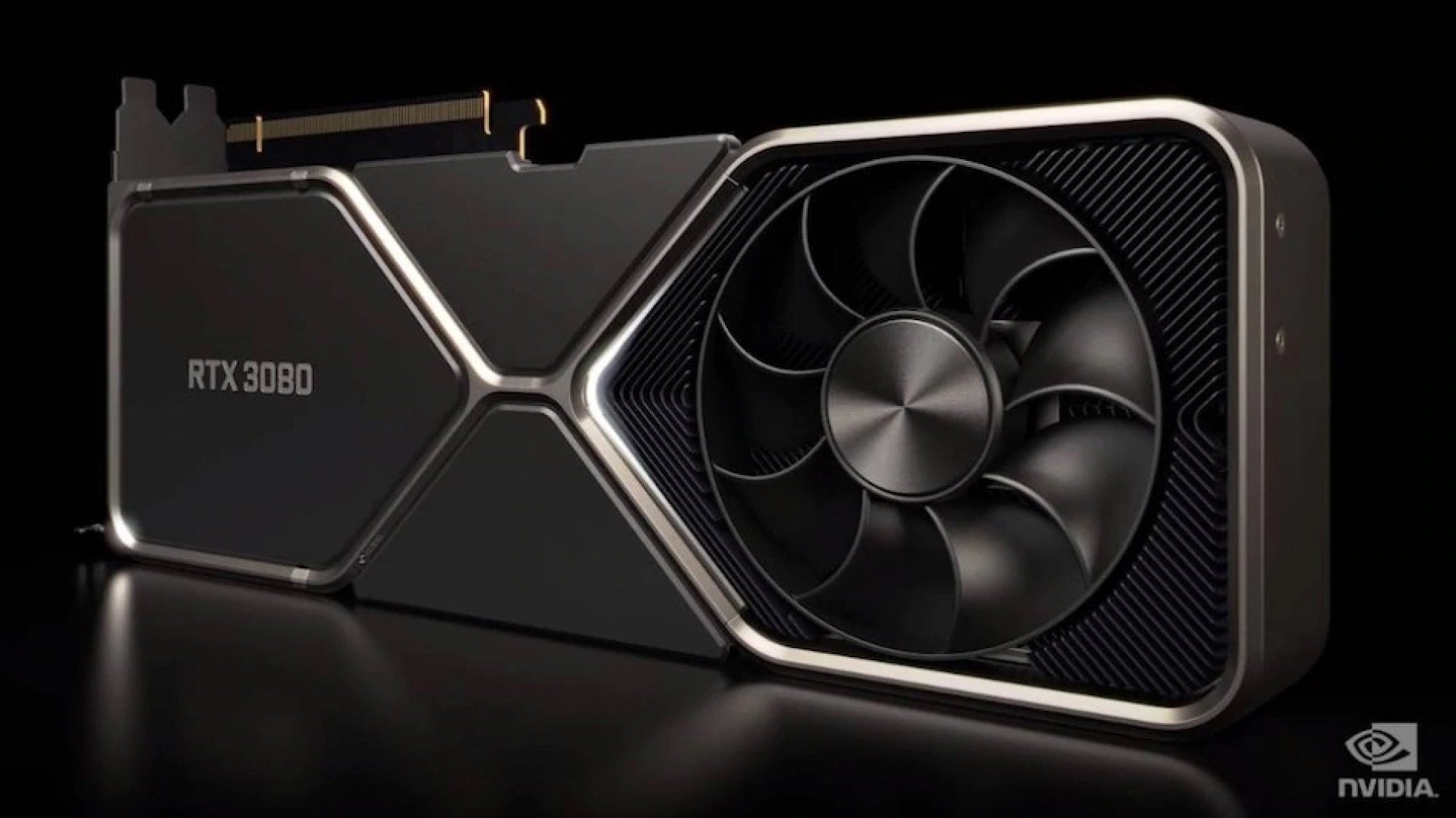 NVIDIA is preparing a response to AMD SAM technology, and its variant will be cross-platform

While AMD is working on its own analog of NVIDIA DLSS – Super Resolution technology, which will also be cross-platform and open, Jensen Huang’s team is preparing a response to the company’s proprietary Smart Access Memory (SAM) technology.

Smart Access Memory technology is one of the main features of the latest Radeon RX 6000 (Navi 2X) with 2nd generation RDNA architecture. It synchronizes the CPU and GPU, giving the processor direct access to video memory for increased performance, including in games. According to AMD tests, owners of systems based on the Ryzen 5000 and Radeon RX 6000 will get an additional 5-10% increase in performance in modern games. 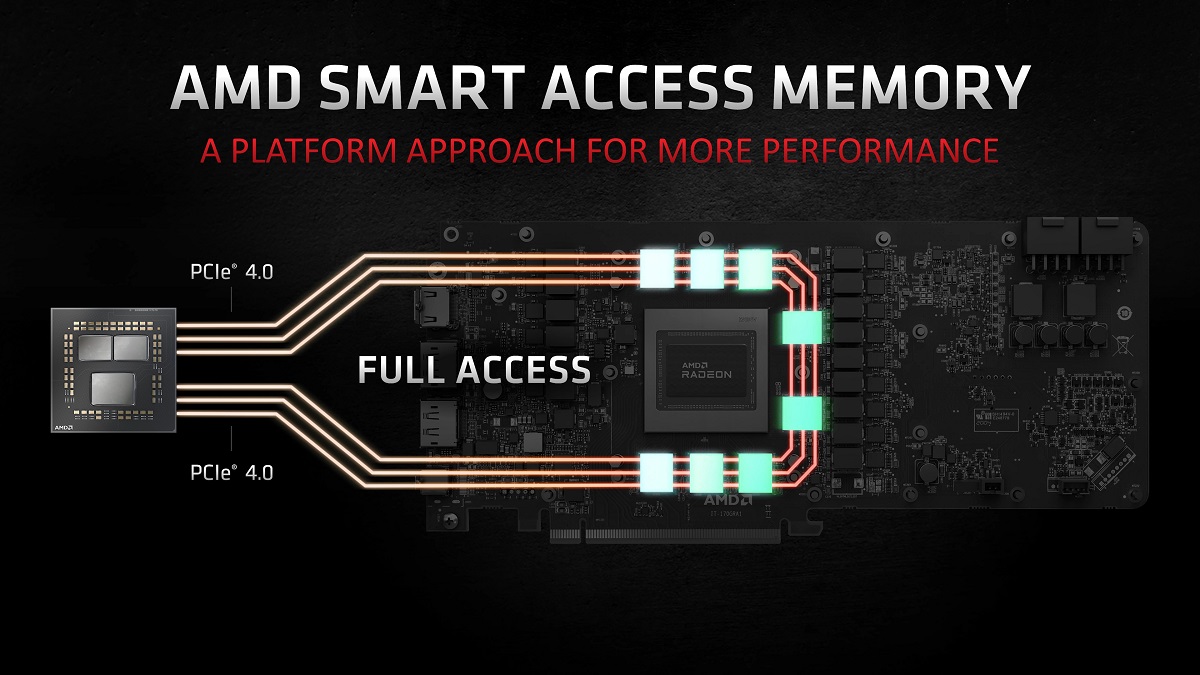 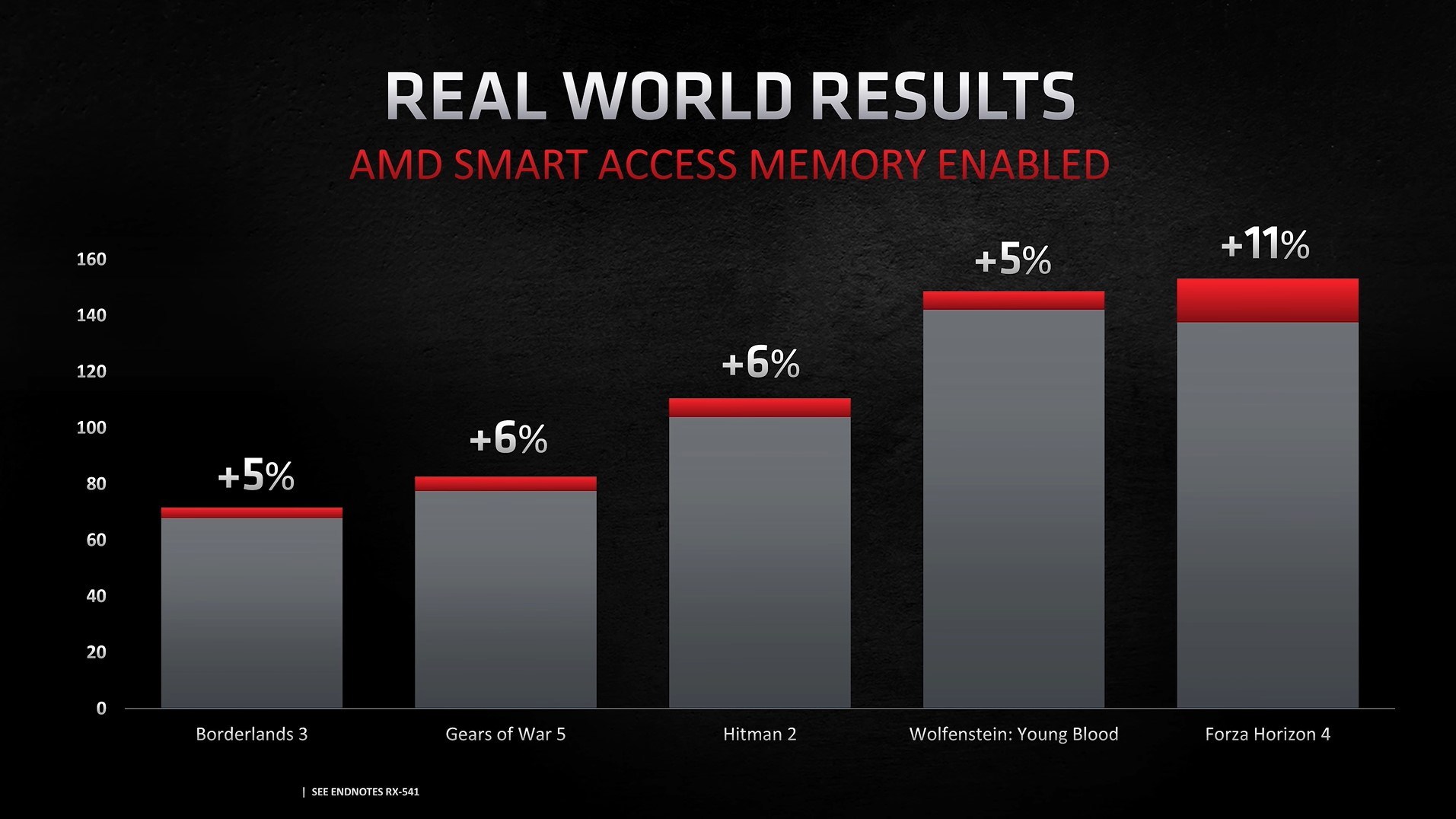 NVIDIA representatives have confirmed GamersNexus that they have developed a similar technology for direct CPU access to GPU video memory.

Hard to fit in a tweet, but basically, they’re working on enabling the same feature as AMD Smart Access Memory (AMD GPU + CPU = Perf uplift) on both Intel and AMD. No ETA yet. Doesn’t look like it’ll be ready before RX 6000 launch, but we’ll keep an eye on development.

Unlike AMD SAM limited to GPU Radeon RX 6000, CPU Ryzen 5000 and B550 / X570 chipsets, NVIDIA option is not limited to platforms with PCI Express 4.0 and will work with both AMD processors and Intel chips.

The technology is currently under development. And according to NVIDIA benchmarks, it delivers a comparable performance boost. Support will be added to GeForce RTX graphics cards in a future driver update. Alas, the exact date has not been announced, but, probably, this year, it should not be expected.