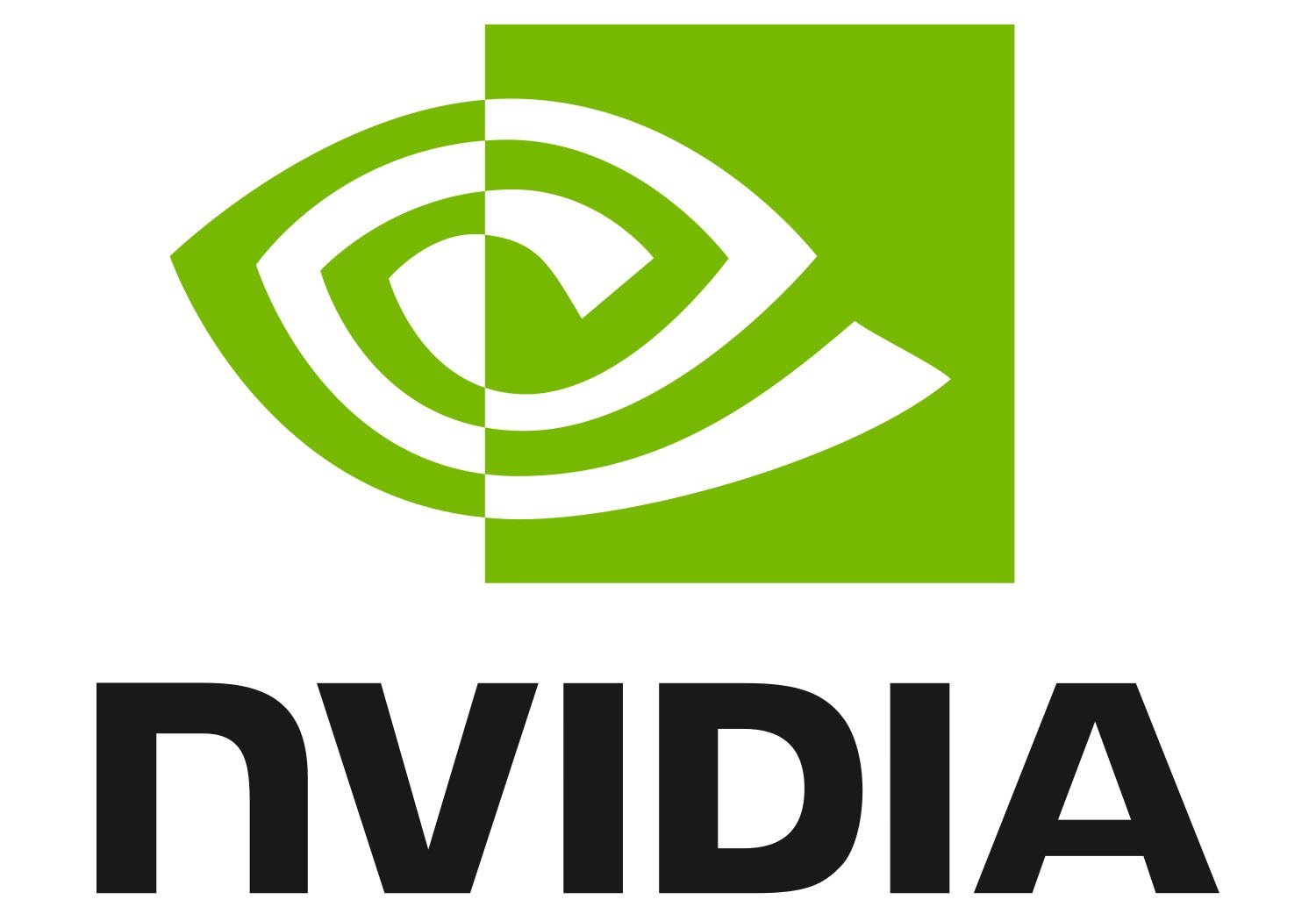 Last week, we reported that NVIDIA is working on a new GPU architecture called Lovelace (after mathematician Ada Lovelace). It will be a gaming architecture that will produce GPUs using a 5nm process technology. Thanks to the leak, we have the opportunity to learn more about Lovelace architecture’s characteristics.

As stated by reliable insider @ kopite7kimi, the new architecture provides an increase in the number of Graphics Processing Cluster blocks to 12. This is 2 times more than the GA102 GPU based on the Turing architecture. Thus, a GPU can include 72 Texture Processor Clusters and 144 Streaming Multiprocessor units. This, in turn, may mean that the GPU can use up to 18432 CUDA cores (144 × 128) – 71% more than in GA102.

There is no information yet on when the new Lovelace architecture may be unveiled. An NVIDIA AD102 GPU (Lovelace) may appear in the GeForce RTX 40 series of graphics cards, possibly after a GeForce RTX 30 SUPER update (which has yet to be confirmed). NVIDIA is expected to update its lineup (just 3 months after release) with GeForce RTX 3080 Ti and GeForce RTX 3070 Ti graphics cards in the next quarter.