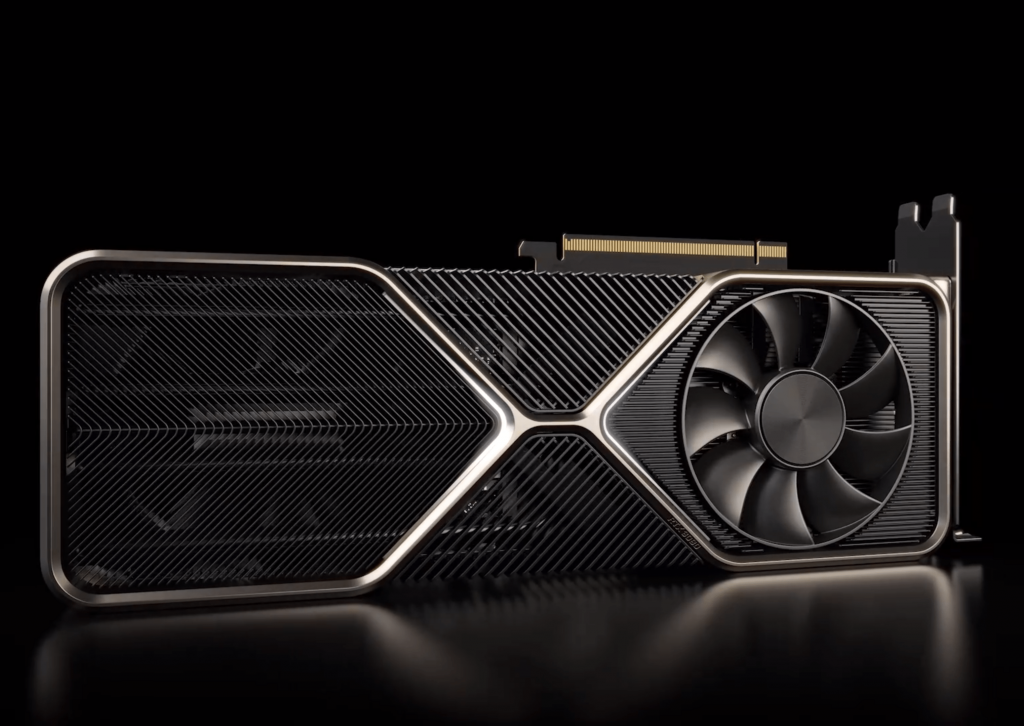 Apparently, NVIDIA has finally finally decided on the technical characteristics of the new discrete graphics card for enthusiasts, the GeForce RTX 3080 Ti. Thanks to the post on Twitter, we now know that the NVIDIA GeForce RTX 3080 Ti version is about to be released as a direct competitor to the AMD Radeon RX 6800 XT model. The device will receive more memory and a number of improvements over the existing version of the GeForce RTX 3080.

YOU CAN ALSO READ:  Samsung's future: how companies can change the world 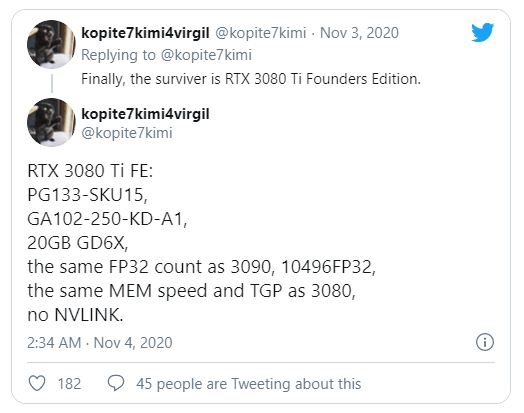 YOU CAN ALSO READ:  NASA and Lockheed Martin complete work on the wing of the "quiet" supersonic aircraft X-59