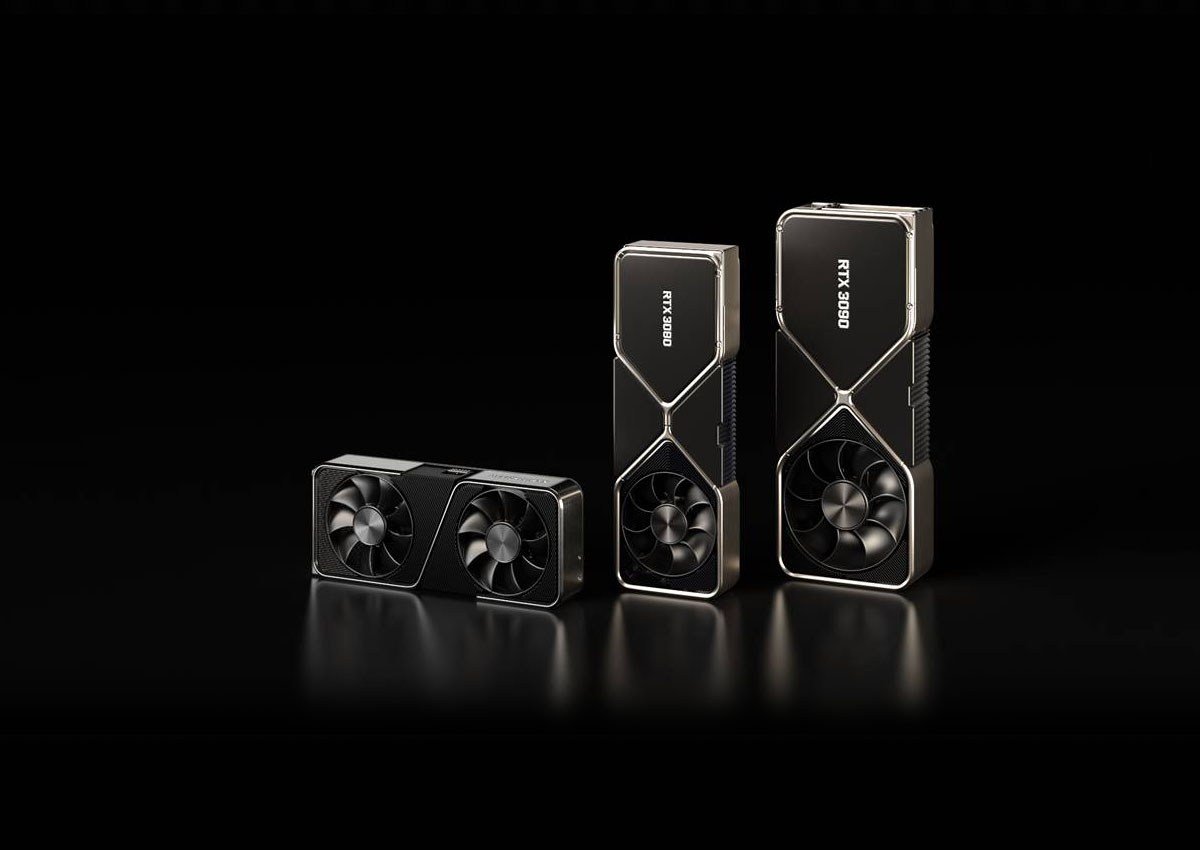 A leak from the Ashes of the Singularity game database revealed the performance level of the new NVIDIA GeForce RTX 3080 graphics card. Apparently, the device is being tested by one of the reviewers in this game, which allowed us to evaluate the device and compare it with the NVIDIA GeForce RTX 2080 Ti model and some other models of current generation video cards.

Data on the performance level of the NVIDIA GeForce RTX 3080 video card in the game Ashes of the Singularity was published on the Twitter microblogging service by a user with the nickname @_rogame. It is noted that the new product was tested using DirectX 12, although this API is not very popular among reviewers in this game. Thus, it complicates comparison. In addition, the test does not include information about the operating frequencies of the video card, so it is impossible to say unequivocally whether it worked at reference frequencies or was overclocked. It is assumed that we are talking about the NVIDIA GeForce RTX 3080 model, operating at reference frequencies.

YOU CAN ALSO READ:  The new Xbox app for Android will allow you to keep in touch with games and friends, work with the console remotely

Resource videocardz has prepared a summary sheet showing the average frame rates in the game Ashes of the Singularity at 4K resolution for various video cards. As you can see from the table, the performance gain of the new product compared to the GeForce RTX 2080 Ti is approximately 26.7%. The gap from the GeForce RTX 2080 SUPER is already 53.8%. Compared to the AMD Radeon RX 5700 XT, the new NVIDIA GeForce RTX 3080 demonstrates an increase of 65%.