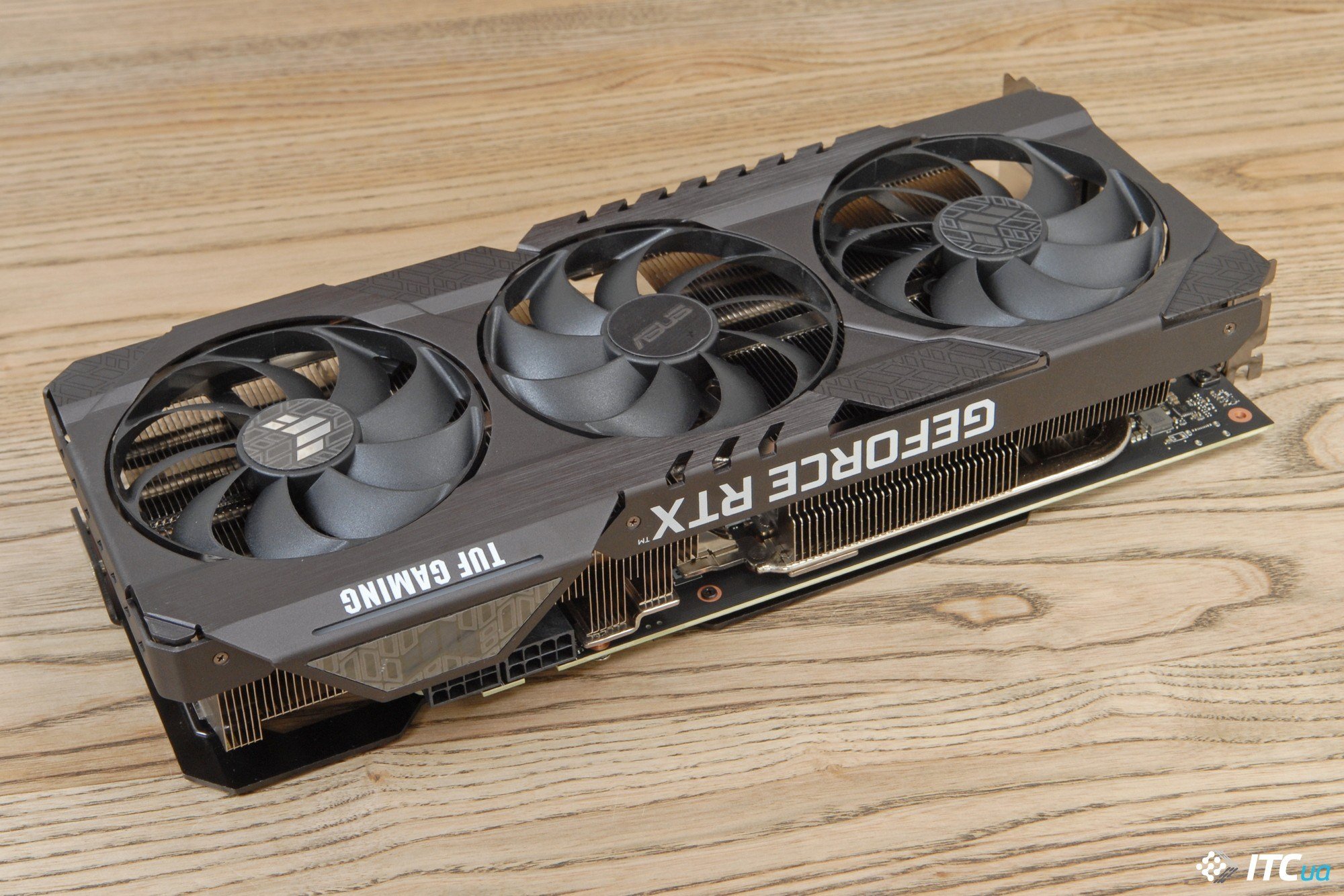 At the moment, NVIDIA video cards of the Ampere generation are represented exclusively by the older models RTX 3080 and RTX 3090 – both of them were in severe deficit literally in the very first minutes after the start of sales, and since then nothing has changed much. At the Q&A session after GTC Digital 2020, NVIDIA CEO Jen-Hsun Huang said the company does not expect the acute shortage of RTX 3080 and 3090 graphics cards to improve until early 2021.

“I believe that during the year the demand will exceed our entire supply. Please note that this is also a double burden for us. A double load is the pre-holiday days. Even before the start of the holiday season, we were doing just fine, but now we need to add the Ampere factor and the additional Ampere factor for the holiday season, and the result will be phenomenal high demand in the fourth quarter. “

The piquancy of this situation is given by the fact that in the continuing shortage of GeForce RTX 3080 and GeForce RTX 3090, the NVIDIA management sees not a weak supply and limited supplies, but rather an excess of demand. At least, such a conclusion suggests itself from the statement of the head of NVIDIA.

“In the case of 3080 and 3090, there is a demand problem, not a supply problem. The problem with demand is that it is much more than we expected – and we did predict high demand.

Retailers will tell you that nothing like this has happened in more than a decade of evolution and sales of computing. This goes back to the days of Windows 95 and Pentium, when people seemed to be sweeping such products off the shelves. So this is such a phenomenon that we could not foresee, and we just were not ready for it.

Even if we could have foreseen such a high demand, I do not think that it would be possible to increase the supply in such a short time. Production is growing at a tremendous pace. The percentage of suitable products is very high and there are no delays in the shipment of products to the market, they are simply sold out instantly.

I really appreciate it. I just don’t think there is a real problem to be addressed. This is a phenomenon to be observed. It’s just a phenomenon.

Just the other day NVIDIA postponed the release of the GeForce RTX 3070 to 29 October to produce more video cards by the start of sales.

NVIDIA postponed the release of GeForce RTX 3070 to October 29