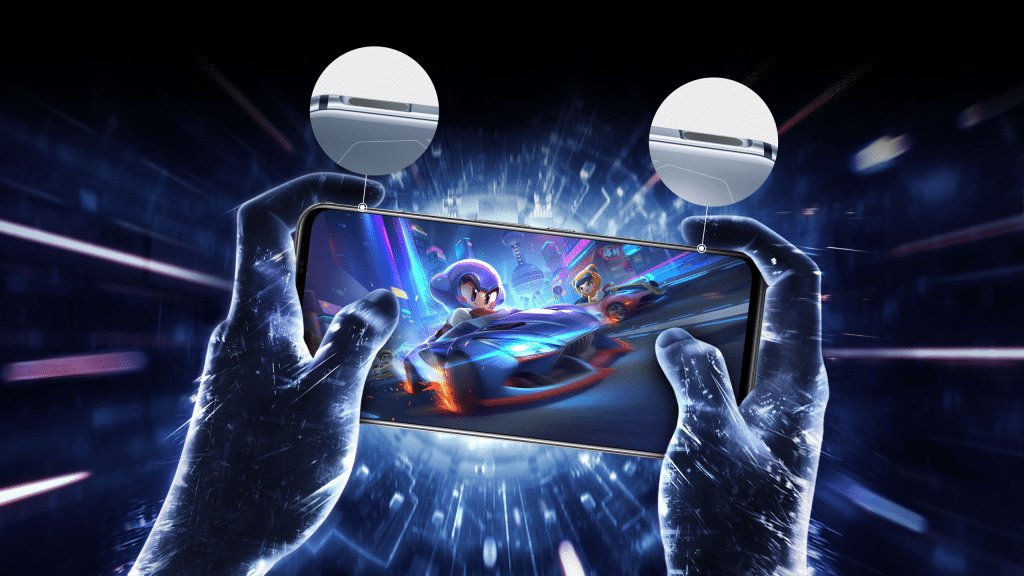 The Nubia brand has presented a new gaming smartphone Red Magic 5S. This is the successor to the Red Magic 5G model, presented in March this year. However, the novelty boasts a redesigned cooling system that uses a silver-plated plate in the center of the rear panel to dissipate heat. There is also a fan inside the smartphone that runs at up to 15,000 rpm.

This entire cooling system is designed to keep the Qualcomm Snapdragon 865 chipset with Adreno 650 graphics delivering maximum performance over a longer period of time. Thus, the user can play more comfortably on his smartphone.

The device supports fifth-generation mobile networks. There are modules Wi-Fi 6, Bluetooth, GPS, 3.5 mm audio jack, stereo speakers. On the side, there are two touch buttons with a sampling rate of 320 Hz for use in games. There are also connectors for connecting accessories.

The Nubia Red Magic 5S will be available in two colors: silver and red and blue. The cost of the new item starts at $ 542 for the 8/128 GB version.