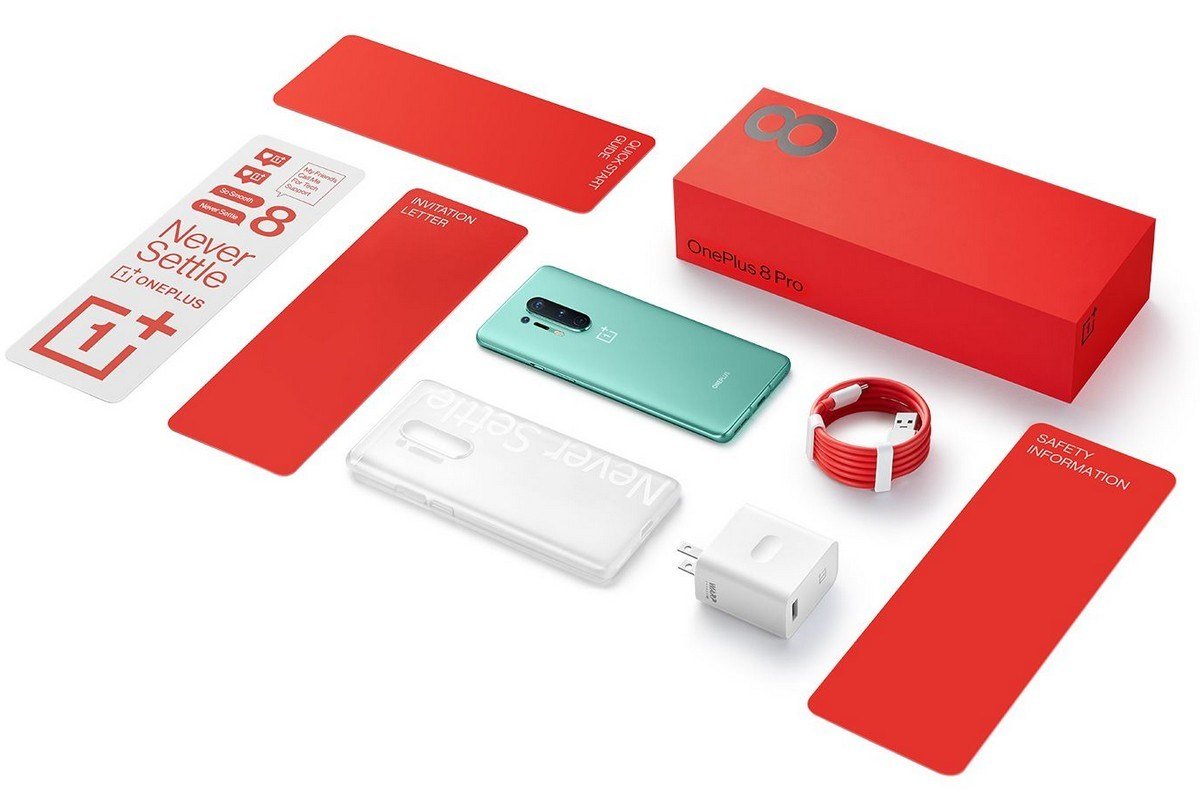 The fact that OnePlus 8T will be the only flagship smartphone at the upcoming event on October 14 has already been reported more than once. Now, OnePlus co-founder and CEO Pete Lau has officially confirmed that the company has no plans to release an advanced version of the 8T Pro this time around to replace the current 8 Pro.

The head of OnePlus explained this decision by the fact that for fans of the Pro versions there is a current OnePlus 8 Pro model that does not need an update, since it offers almost all the best that is currently on the market. OnePlus does not want to release OnePlus 8T Pro with minimal differences on the principle of “updates for updates”. At the same time, the manufacturer saw the point in the release of the OnePlus 8T – an update to the younger OnePlus 8 model.

YOU CAN ALSO READ:  Some new Google Pixel 5 owners have complained about a noticeable gap between the display and the bezel

There are conflicting rumors about the OnePlus 8T price. Initially, it was said that with the OnePlus 8T, the company plans to return to basics – a strategy with the release of “flagship killers” (models with advanced characteristics for relatively little money). But then there were data on prices of € 799 and € 899 for the 8/128 GB and 12/256 GB versions, respectively. After some more time, the top version of the OnePlus 8T with a price of € 700 appeared on the German Amazon site. If the base costs 600 €, then it will be roughly the level of the OnePlus 7.

A source: WCCFTech and Weibo