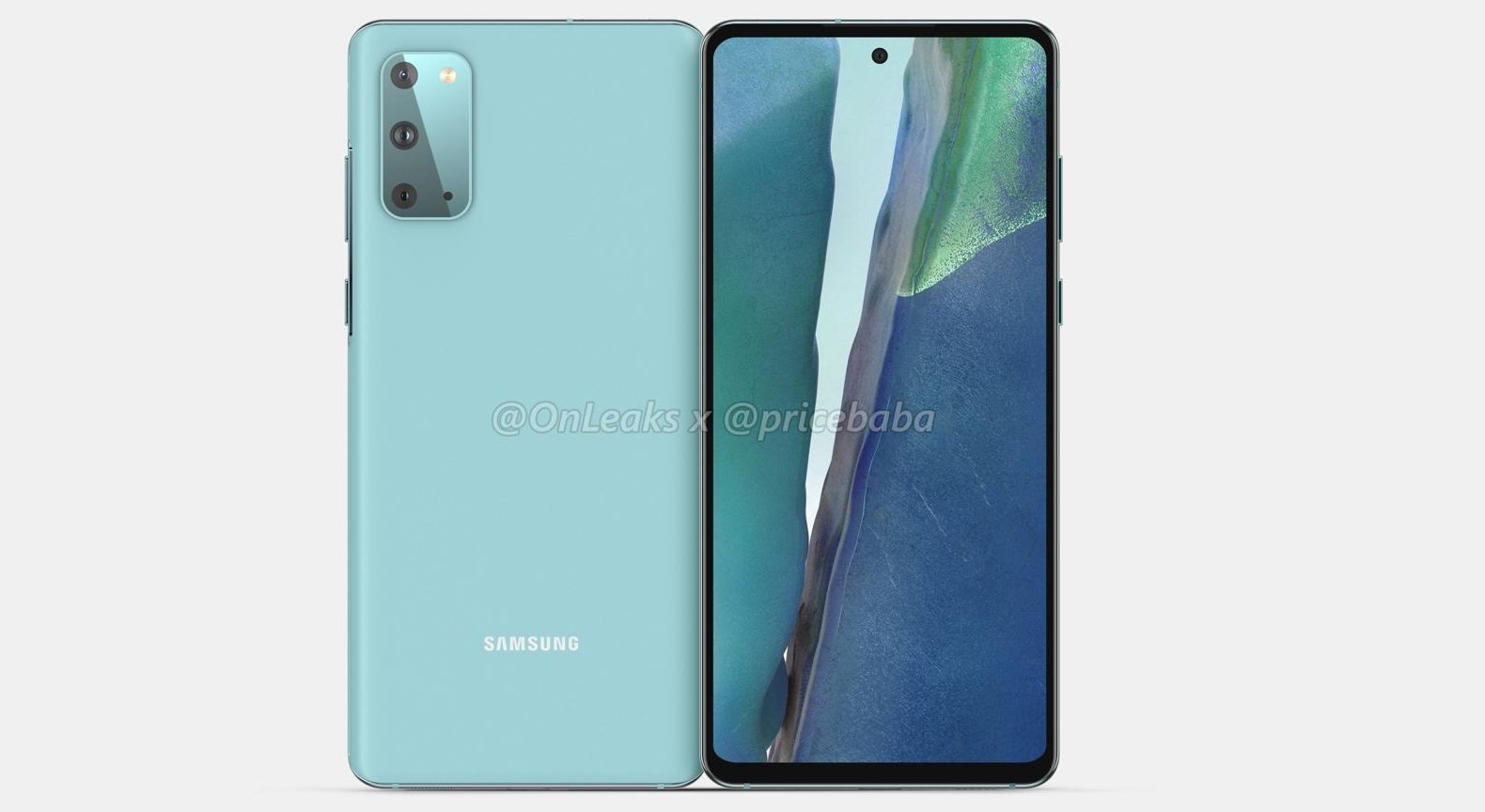 Note20 FE on the way? Samsung intends to continue to release popular FE-versions of flagship smartphones

Yesterday Samsung introduced the Galaxy S20 FE smartphone (short for Fan Edition), which is not much inferior to the main flagships of the current Galaxy S20 line, but costs significantly less. Basically, the Galaxy S20 FE is the ideological successor to the Galaxy S10e. As part of the Galaxy S20 FE announcement, the manufacturer also confirmed that it plans to continue releasing affordable variants of flagship smartphones, after which there were speculations about the Note20 FE.

We’ll stipulate right away that there is no confirmation of this yet, but given Samsung’s statement, the release of the Note20 FE seems to be a fairly likely event. On the other hand, there have been reports recently that Samsung plans to merge the Galaxy S and Galaxy Note lines, ditching the latter in favour of the foldable Z Fold models. So the only thing you can be sure of right now is that the Galaxy S20 FE won’t be the last of its kind.

YOU CAN ALSO READ:  Poco hints at the release of the Poco F2 smartphone

Samsung is positioning the Galaxy S20 FE as an affordable (popular) flagship. Interestingly, the manufacturer decided to name a more affordable version of the flagship specifically Fan Edition, although earlier this year the manufacturer released Lite versions of the previous generation flagships Samsung Galaxy S10 Lite and Galaxy Note10 Lite, and the Fan Edition prefix was used to revive the problematic Galaxy Note 7. We can assume that Samsung’s reluctance to use the Lite prefix is ​​due precisely to the positioning because the upcoming novelty has inherited all the main characteristics of the base Galaxy S20.