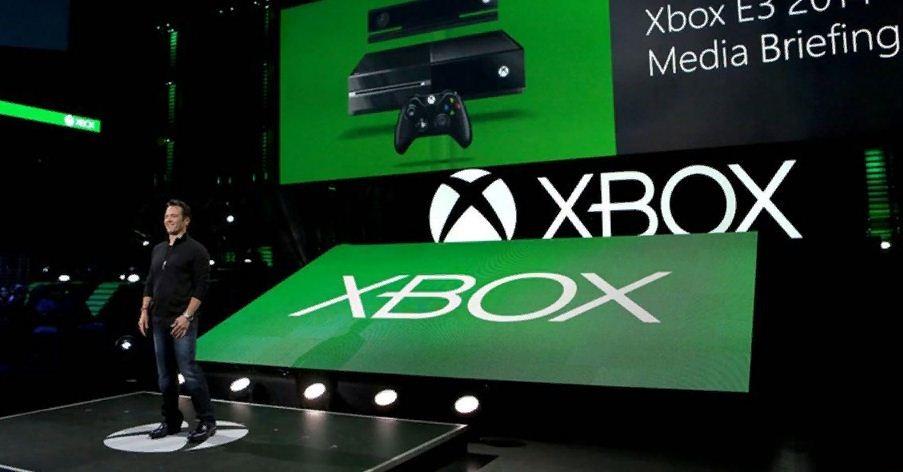 Not Sony and Nintendo! The Main Future Competitors of the Xbox

Phil Spencer, who heads the Xbox company, recently surprised by the announcement that now the main competitors of his company are not Sony and Nintendo at all, but Google and Amazon.

At the same time, he focuses on creating and improving cloud infrastructure, which Sony and Nintendo are not capable of. At the same time, in terms of the purely gaming industry in terms of the development and implementation of popular games, he respects his former competitors. But in the future he plans to play a completely different game. Those who closely follow the development of the Xbox have already noticed that the company has been investing tens of billions of dollars over the years to develop its cloud infrastructure. Thus, the company’s capabilities go far beyond the usual console.

At the same time, it is known that Google has already launched its own gaming service Stadia. Similar to it xCloud from Xbox is still at the stage of improvements and testing. It is expected to be available to early adopters by the end of 2020.

Phil Spencer drew attention to the fact that now the company’s activities have gone far beyond the war regarding the sale of consoles. Now we are talking about making games accessible to everyone. That is why a lot of effort has been devoted to improving the cloud platform.

Thus, in the coming years, Amazon, Google and XBOX will compete not in retail stores, but in data centers. Microsoft now has its own cloud platform, Azure, and last year they even contracted Sony to use it. It is possible that in the future the services of the Japanese manufacturer will be placed on the platform servers. This partly proves that Sony and Nintendo will hardly be able to compete at a high level with Amazon, Google and XBOX in the future. Time will tell which of this trio will be the most in demand among players. 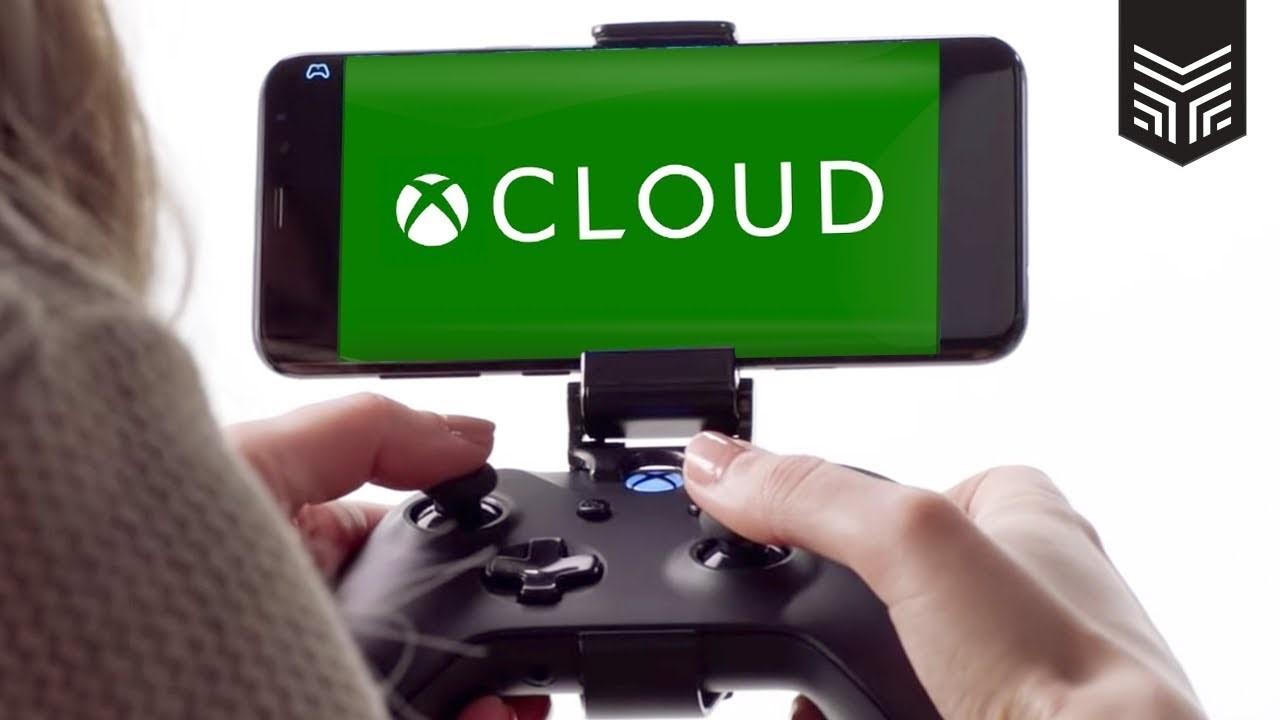 At the same time, do not forget that now Sony and Microsoft are preparing for the release of the usual Xbox and Playstation consoles at the end of this year. It is planned that the launch will be almost synchronous. As for Nintendo, the recently updated version of Switch Lite is very popular and sales are growing steadily.

Which company do you think has the most potential to go beyond console gaming?