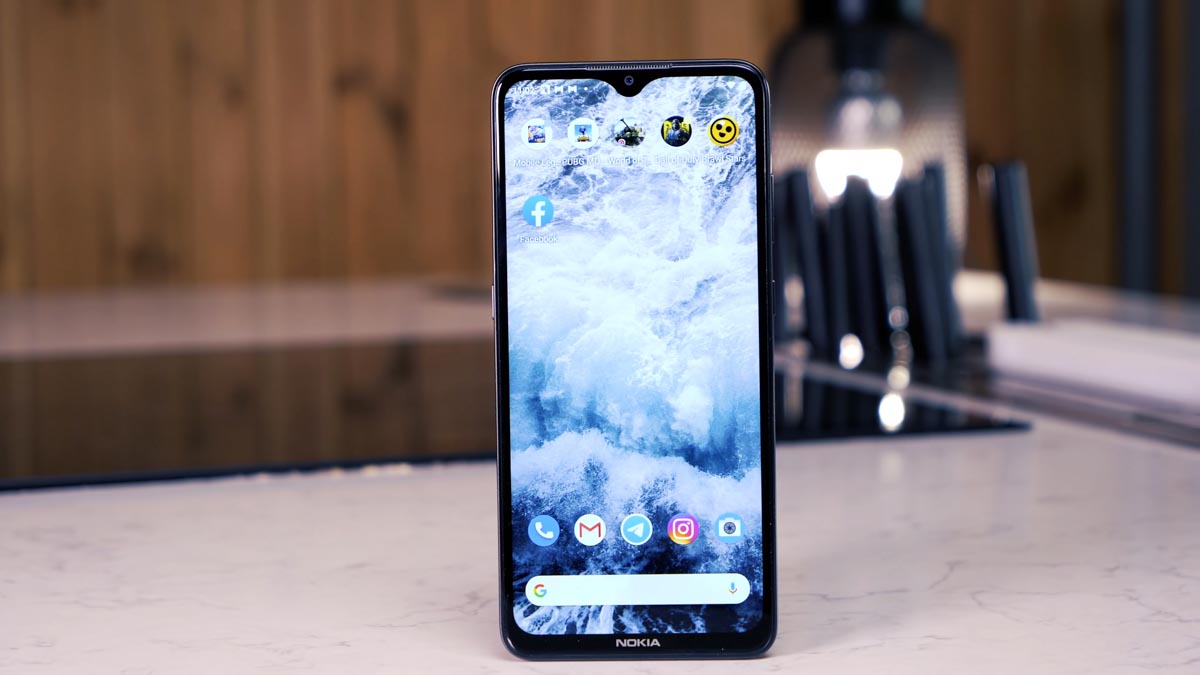 We recently took a review of an inexpensive Nokia 5.3 smartphone, which allows you to play even quite demanding games for its money. I’ll tell you a little about the device, and also play it! This is NOT a complete review, watch the video review for more details!

So, before us is a frankly inexpensive smartphone – the cost of Nokia 5.3 is 4500 UAH. But, as it turned out, even for this money, he has a number of competitors. I have selected several smartphones before this price tag: Xiaomi Redmi 9, 9A and Note 9, as well as Samsung Galaxy A10S. And, despite the cost, which is lower, I would exclude Samsung and Redmi 9a due to the MicroUSB connector – today I would not choose a smartphone with this connector purely because of convenience and mess with cables.

But Redmi 9 and Note 9 cost about the same, while they have FullHD + screens and larger batteries. And I even wanted to say that you shouldn’t watch Nokia, but it has a number of advantages: Snapdragon processor, not Mediatek, 4 GB of RAM, not 3, 64 GB of ROM, in Redmi 9 – 32 GB. And these are, in principle, equivalent pros and cons, someone with a lower resolution will be enough, but the Snapdragon processor is preferable.

YOU CAN ALSO READ:  Bloomberg: Apple will unveil four iPhones this fall (all with 5G), two Apple Watch models (Series 6 and a replacement Series 3), a new iPad Air (iPad Pro style), and more.

The smartphone is large enough, it has a 6.55 ″ display without rounding, the frames are not the thinnest, especially at the bottom, but that’s okay. But the logo at the bottom is a controversial matter, I have not seen this for a long time and I don’t remember for sure that I ever liked it.

The case has a plastic frame and a metal back. It is assembled very well, does not creak. I was pleased with a small feature – the backlight of the lock key looks fresh. The fingerprint scanner is on the back, which is normal for this price tag. Works just fine.