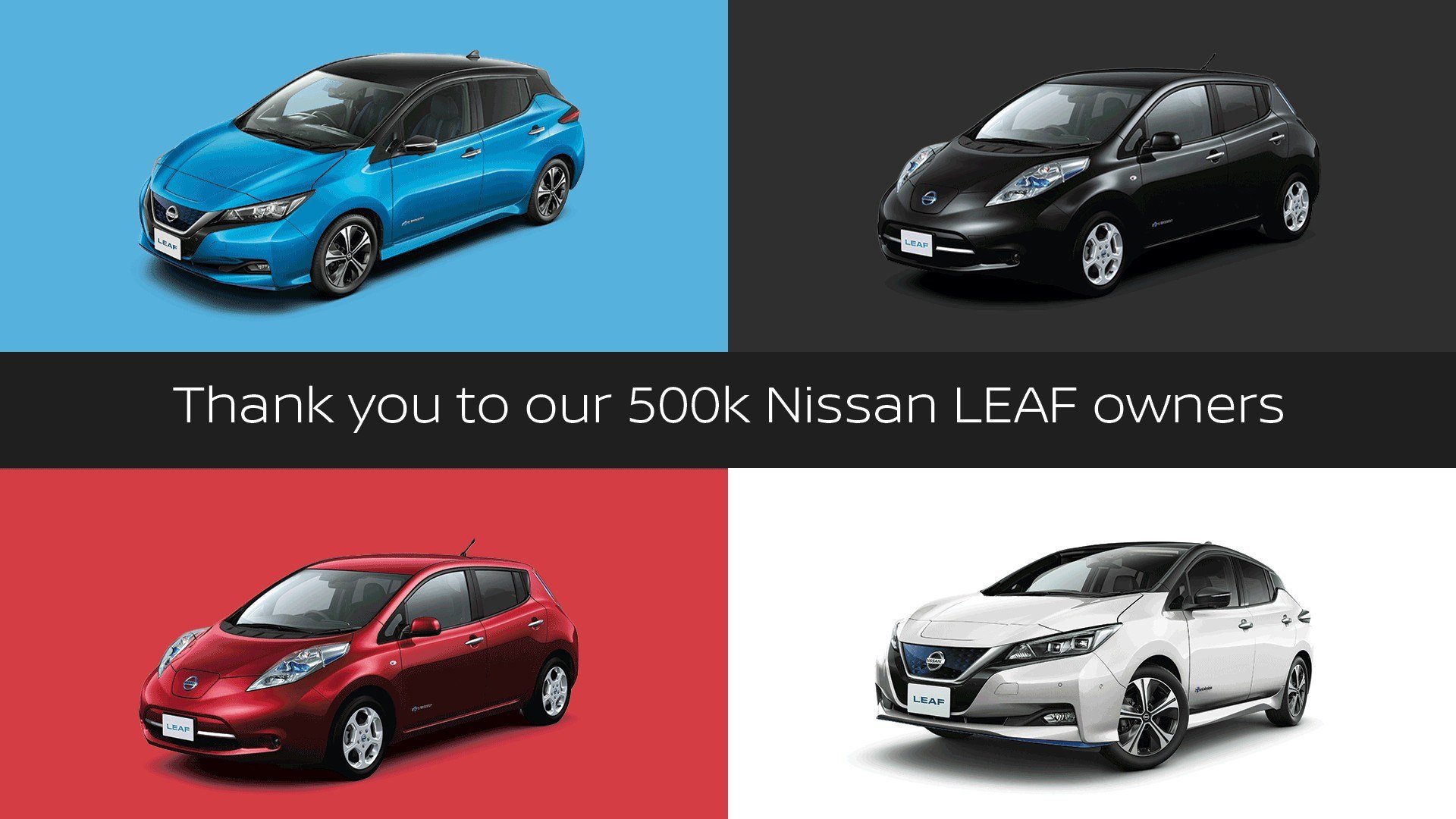 Nissan celebrates the 10th anniversary of the electric car Nissan Leaf, since 2010 it has sold 500 thousand units in 59 markets

Japanese automaker Nissan celebrated the tenth anniversary of its Nissan Leaf electric car, the first version of which went on sale in December 2010. The model is currently being produced in Japan, the USA, and the UK and sold in 59 countries worldwide.

In ten years, the Nissan Leaf has sold half a million units, making it one of the world’s most popular electric vehicles. Moreover, due to the cheapness of used copies of Nissan Leaf, it is trendy in certain countries, including Ukraine, so that even the first generation can be found on the roads without any problems. Nissan estimates that the owners of Nissan Leaf electric vehicles have covered about 16 billion kilometers on Earth’s roads in total, thereby preventing the emission of 2.5 billion kilograms of CO2 into the atmosphere.

Note that in July of this year, the Nissan Ariya electric crossover was presented, which should help the Japanese achieve an ambitious plan – to sell 1 million electrified cars a year by 2023 (the Japanese include battery electric vehicles and e-POWER hybrids in this category).