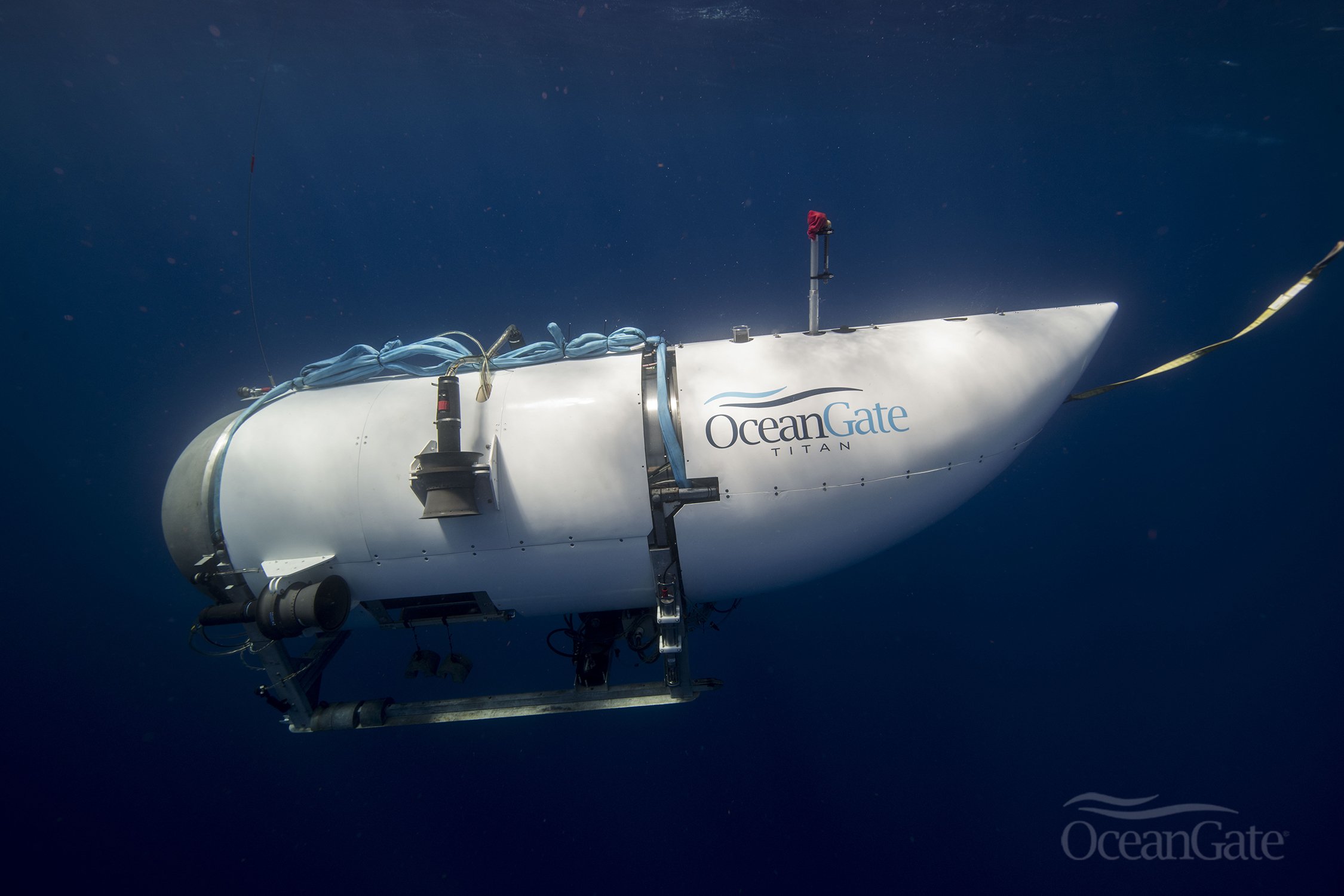 Yes, if you have dreamed about it for many years or even decades, then next year, you will have the opportunity to fulfill your dream. True, for a lot of money.

OceanGate Expeditions will go on an expedition to the legendary ship for several years in a row and is ready to take tourists on board from May to September. And not only onboard the expeditionary ship but also on board a specialized submarine called Titan.

This is the world’s first five-seat submarine capable of descending to a depth of 4 km. “Titanic,” if anything, lies at the bottom of the Atlantic Ocean at a depth of 3.75 km.

The submarine itself is 6.7 m long, and it also has a 21-inch round porthole so that people can fully enjoy the views of the remains of the most famous liner.

The crew will consist of a pilot, a scientist, and three tourists. It is not a fact that there will be three people for each dive because this pleasure is costly. For an eight-day tour, they ask for $ 125,000, except it is unclear how many dives are included in this tour. Probably only one thing.

Life support systems Titan are designed for 96 hours. That is, you can see enough of the “Titanic.” From the rest, I will note the 5-inch thick CFRP body. I really hope that the submarine has passed all the necessary tests.