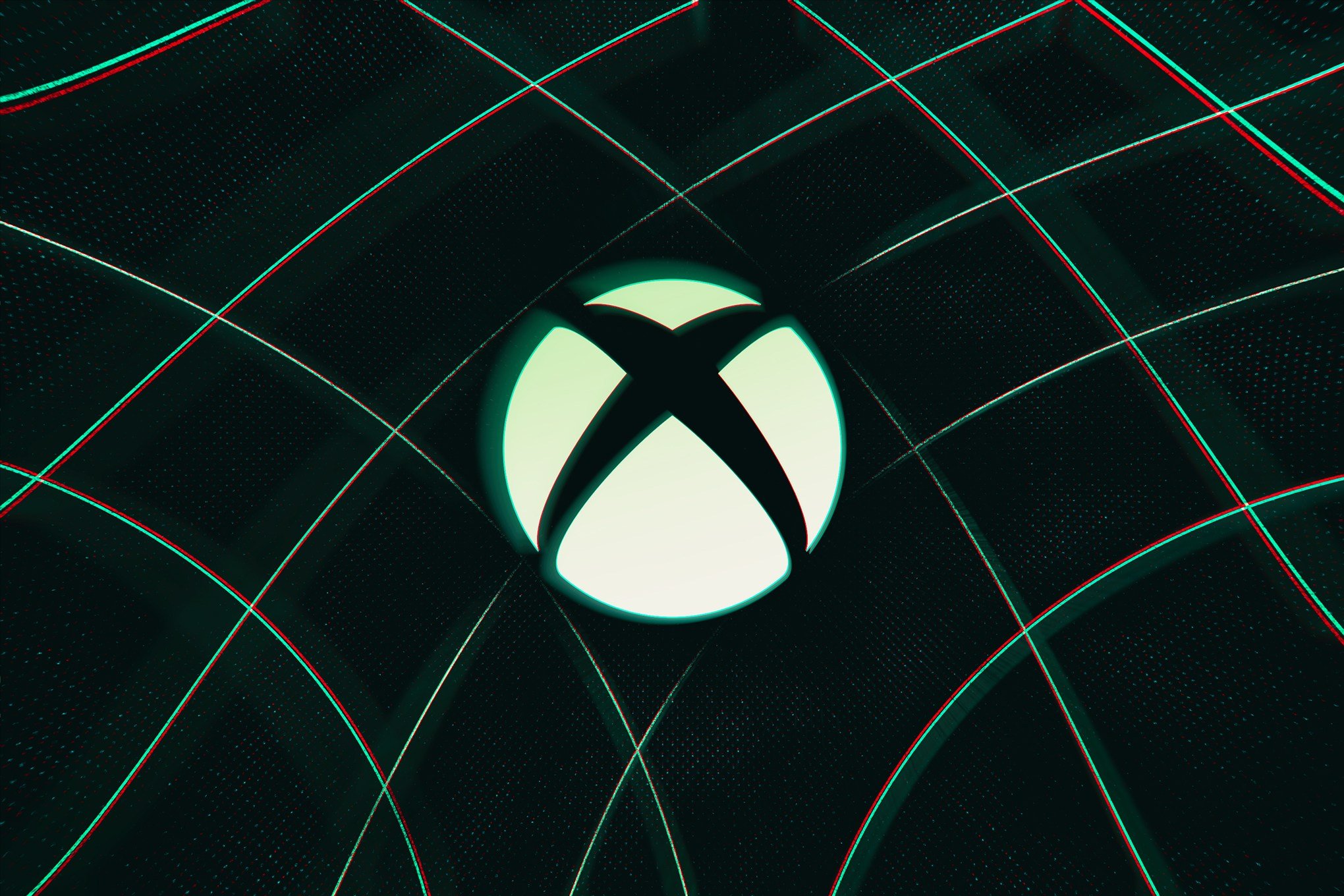 Microsoft has released an updated version of the Xbox app for iOS and iPadOS. With this update, Xbox One owners are now able to stream games to their mobile devices.

Although the app supports games for the Xbox One and Xbox Series X / S consoles, older titles for the Xbox 360 and original Xbox will not be able to be streamed to Android or iOS and iPadOS devices. The application allows you to use a Wi-Fi wireless connection or LTE or 5G mobile communication for broadcasting.

The Xbox app also has some additional features that some might find useful. For example, you can control your home Xbox or launch the console remotely from outside your home. In this case, the console will start up without sound and light indication on the front panel. After disconnecting the user and being inactive for a while, the console will return to standby mode.

In addition, the new Xbox app is faster than the previous version for iOS, and the design has been updated to reflect the new console interface.

YOU CAN ALSO READ:  Xiaomi capitalization exceeded $100 billion for the first time
0