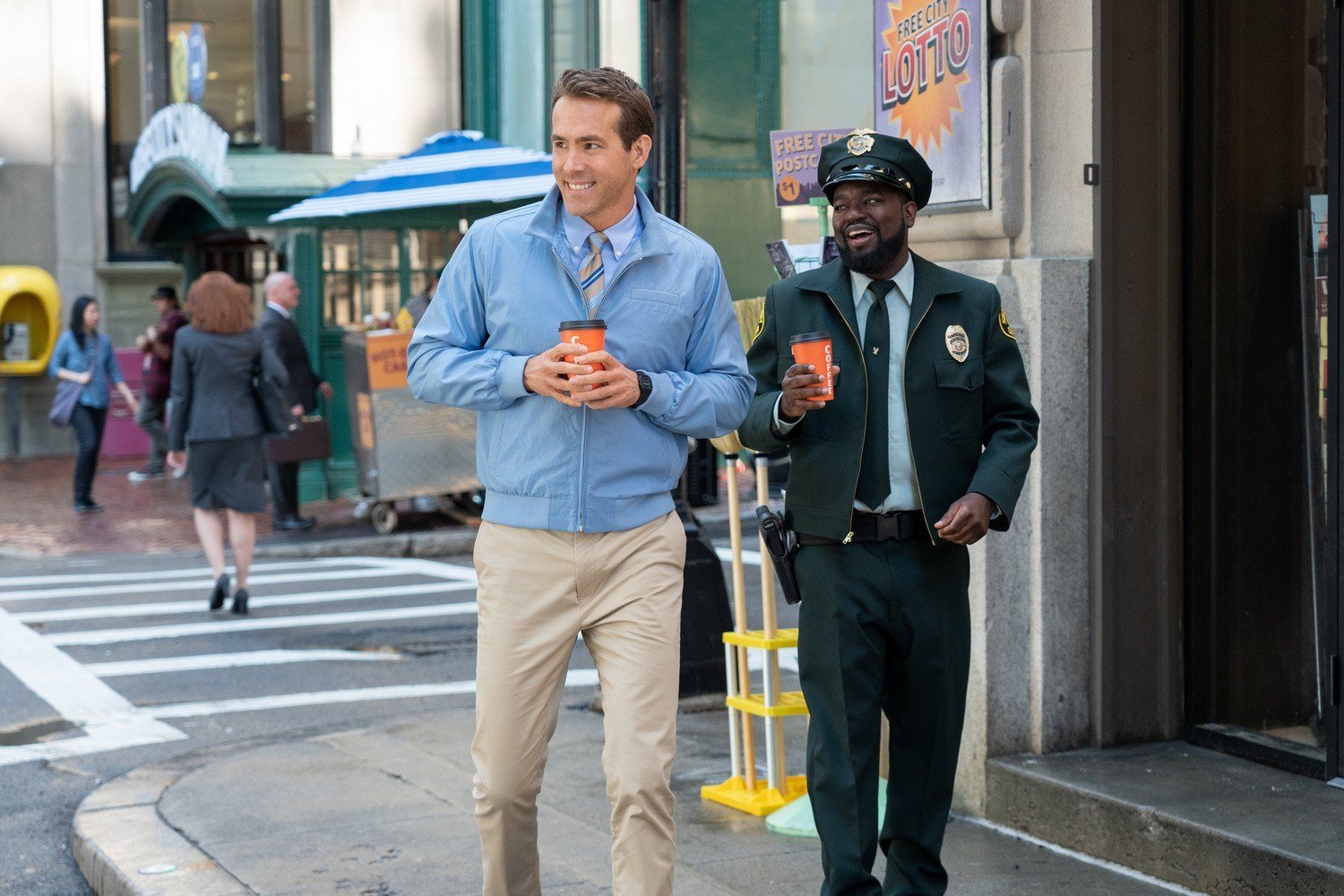 New trailer for the comedy action movie: Free Guy- an online game with Ryan Reynolds as an NPC

The action comedy Free Guy / “Character” with Ryan Reynolds was supposed to be released in early July this year, but the coronavirus did not allow the film to be released on the scheduled date. Nevertheless, 20th Century Fox decided to release the film before the end of this year and reminded of its existence with a new trailer.

According to the plot of the film, a guy named Guy played by Ryan Reynolds works as a cashier in a large Free City bank. There are no surprises in his well-oiled life, but after his bank is robbed 17 times in one day, he begins to suspect something was wrong.

Gradually, the Guy realizes that everything that surrounds him is the virtual world of a video game, in which he is just a secondary character (NPC). With the help of his new girlfriend (Jodie Comer), the Guy decides to break out of the game, and when its creator (Taika Waititi) decides to shut down the servers – save the rest of the NPCs.

YOU CAN ALSO READ:  The most interesting new TV series January 2021

The film was written by Matt Lieberman and directed by Sean Levy (Night at the Museum 1-2-3, Arrivals, Stranger Things). The premiere of Free Guy / “Character” is scheduled for December 10, 2020.