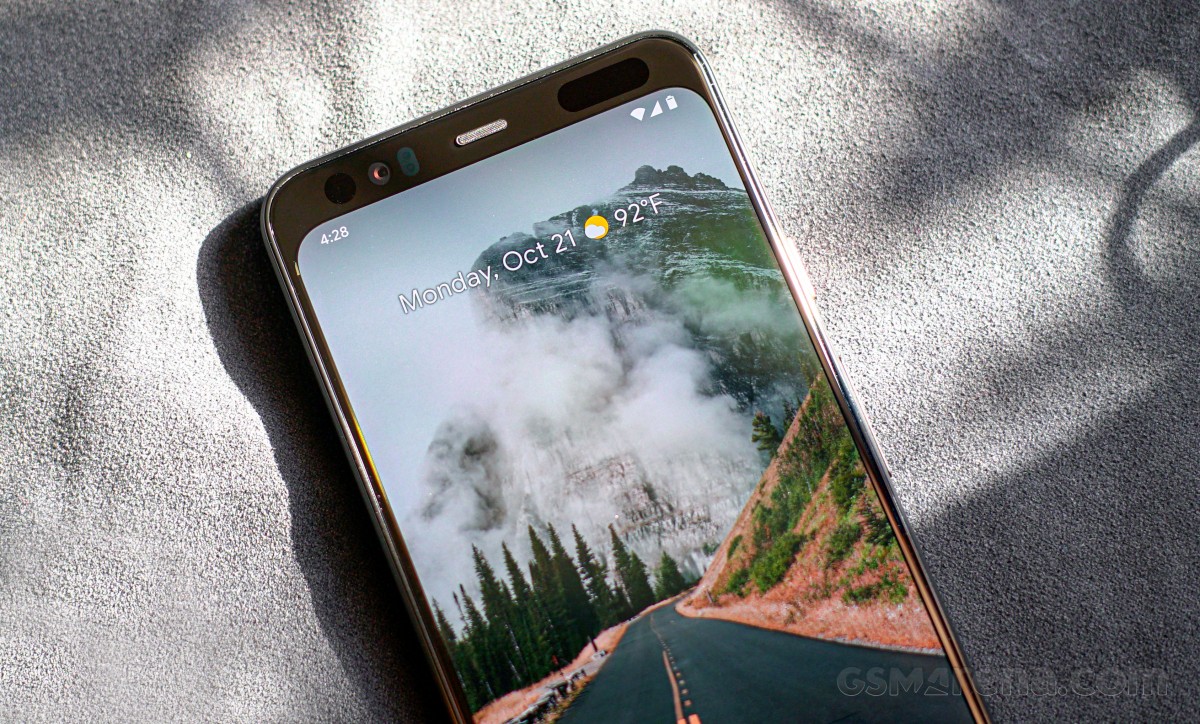 New smart device from Google has been certified by the FCC

Apparently, Google is preparing to introduce a new smart home device. The device with the codename A4R-GUIK2 was listed in the US Federal Communications Commission (FCC). It is described as an “interactive device.” This is usually the name given to Nest Hub smart displays, so we can assume that this will be the next smart display model.

The new Hub will receive support for Bluetooth, Wi-Fi, and Zigbee technology. The latter is a protocol for “communication” with various smart home devices. Interestingly, the A4R-GUIK2 is declared capable of operating at 58-63.5 GHz, which fully coincides with the frequency range for the Project Soli / Motion Sense sensors that debuted in Pixel 4/4 XL smartphones. By the way, the recently introduced Nest Thermostat also has a Soli chip that recognizes a nearby user and activates the display. This device is claimed to operate in the 61-61.5 GHz frequency range.

It is possible that in the new Nest Hub smart display, Soli technology will allow some functions to be controlled using gestures, such as switching music, activating voice control, or being used to recognize the user. And in this case, it can be more useful than the Pixel 4.

YOU CAN ALSO READ:  OnePlus has published a list of devices that will receive Oxygen OS 11 updates