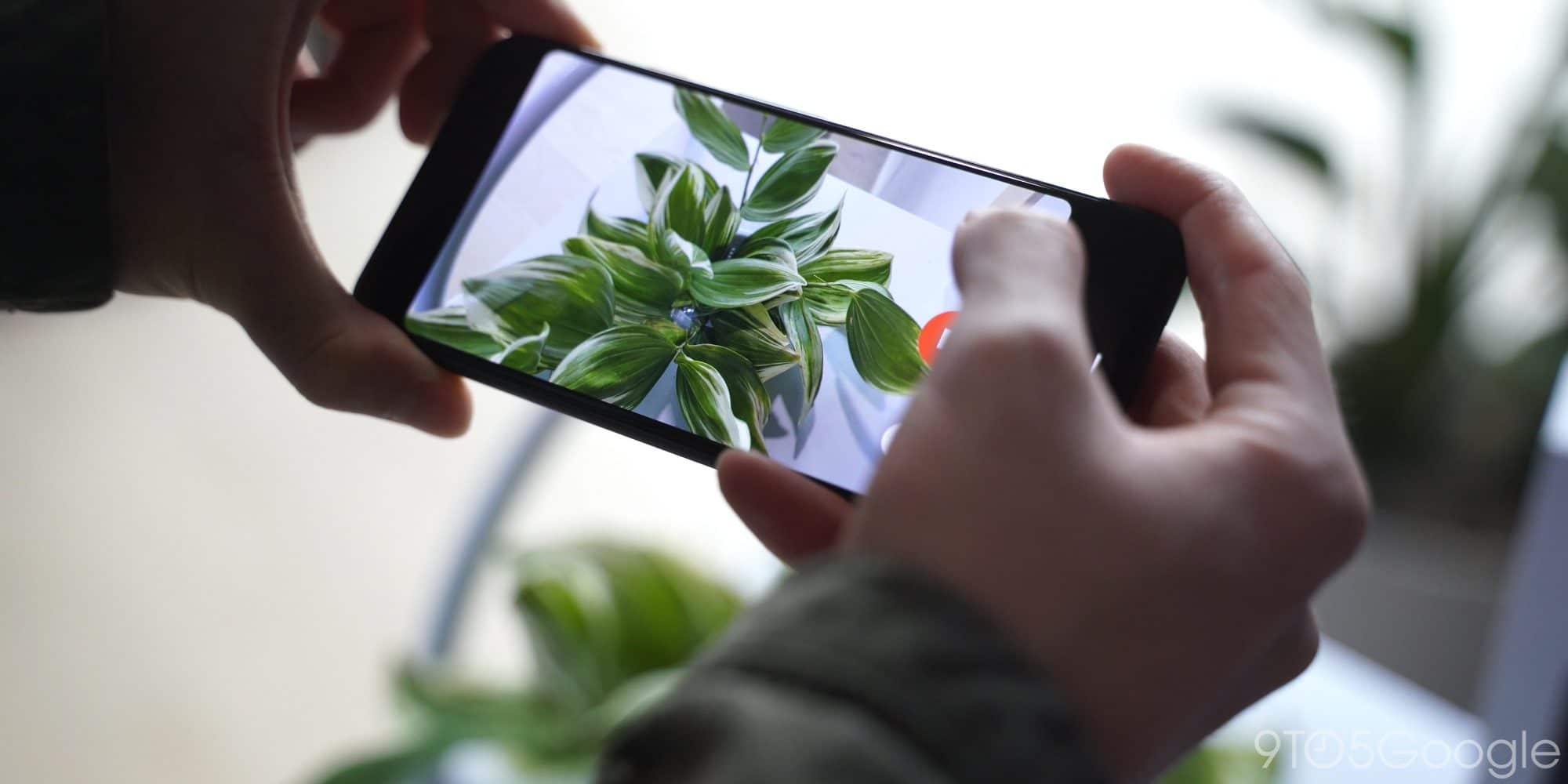 New shooting modes found in the Google Camera 7.5 app, as well as another confirmation of the existence of the Pixel 4a (5G)

Resource journalists 9to5google investigated a new version of the Google Camera app, which arrived on their smartphone with the Android 11 Beta operating system installed. And in the code of the program, several interesting references were found.

First of all, I note that the code contains the names of three smartphones from Google, which have not yet been officially presented. These are the Pixel 4a (“sunfish”), Pixel 4a (5G) (“bramble”) and Pixel 5 (“redfin”). Let me remind you that the announcement of the Pixel 4a should take place next Monday, August 3. We are waiting for the presentation of the other two devices in the fall.

Now let’s move on to the new shooting modes that may appear on Pixel smartphones in the near future.

One of these is Motion blur. Earlier in the code of the Google Camera application, this mode was referred to under the code name “Paneer”, now it has been renamed to “Lasagna”. Motion blur is expected to recreate a DSLR-like effect when shooting moving subjects.

Another novelty may be Audio zoom. This is the ability to “focus” on sound in a specific direction while recording video.

Boost the sound where the user is zooming in on.

Famous mod creator Cstark27 I managed to activate Audio zoom in one of the Google Camera assemblies, but the function did not affect the captured video in any way. Perhaps this mode will require a special hardware chip, which is not found in existing Pixel smartphones.

Also in Google Camera, you may be able to change the intensity of the flash. At the moment, it can only be enabled or disabled. But there were lines in the application code that mentioned flash intensity.

Other Android smartphones have offered a variable flash intensity option for quite some time now. However, given the excellent work of the Night Sight function in Google Camera, it is not a fact that someone will want to turn on the flash.

Another small innovation is the ability to quickly share the recorded video. Google Camera already has a Social Share function for photos – it allows you to select up to three applications, the icons of which will appear in the lower right corner. Once you’ve taken a photo, you can quickly share the photo. Now Social Share can work for videos too. There is even a list of applications that will support the functionality: 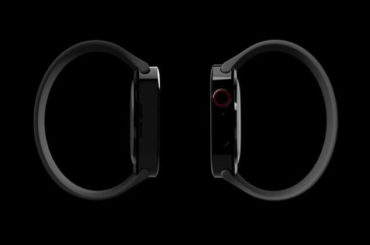 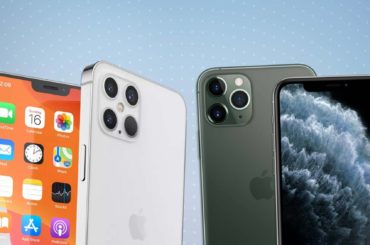 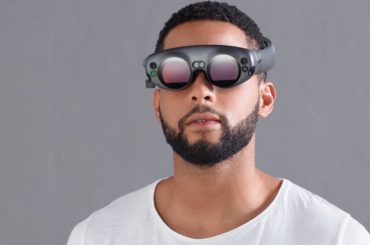 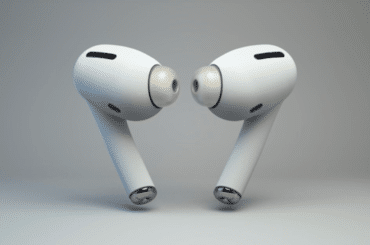