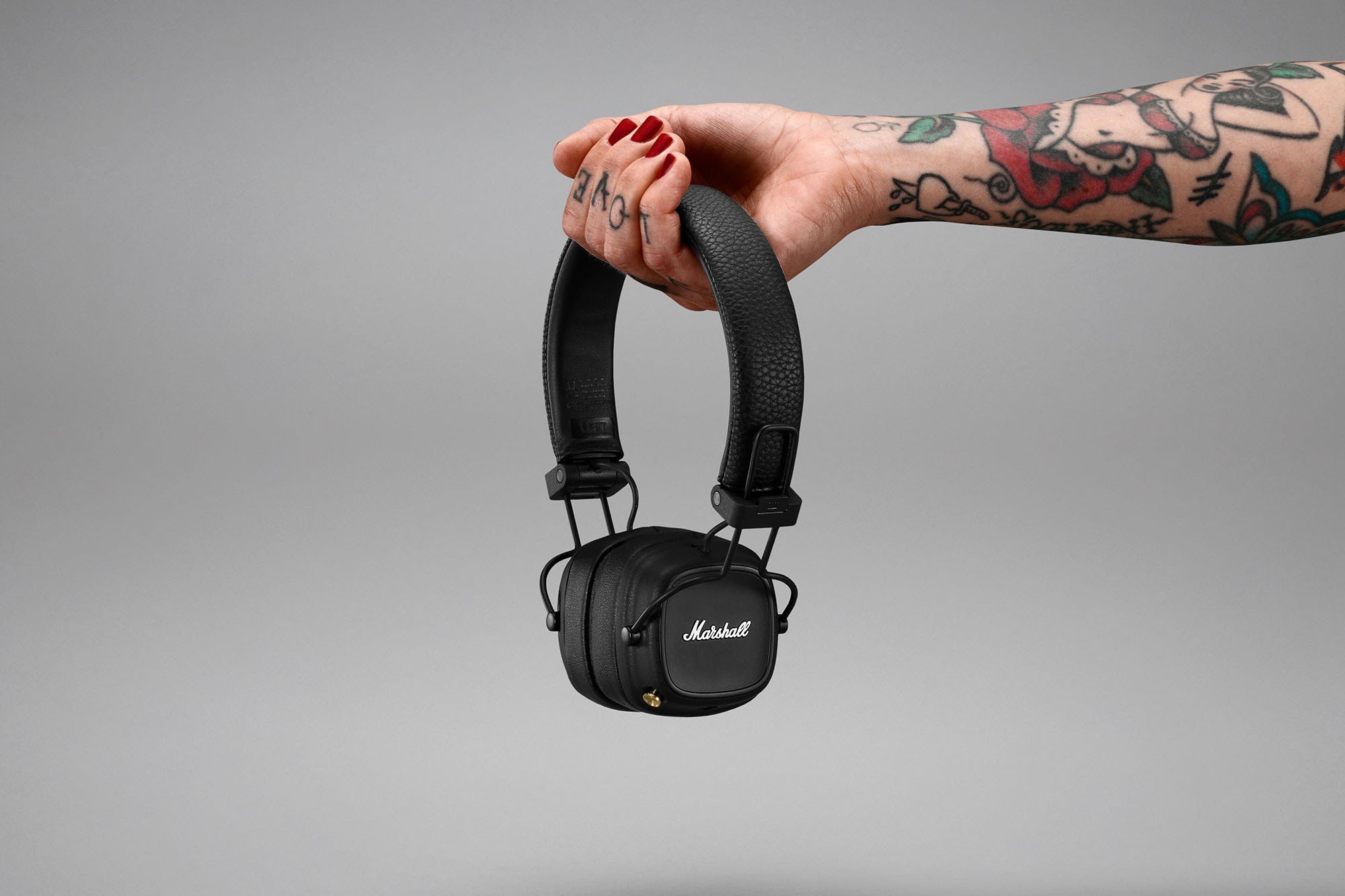 Zound Industries has announced the launch of a new overhead headphone model under the Marshall – Major IV brand. The novelty has an impressive battery life – up to 80 hours without recharging. You can use either a regular USB-C cable or a Qi-compatible wireless charger to charge the battery.

In addition to the introduction of the wireless charging function, the new model also received other improvements. As the manufacturer assures, Major IV headphones are more comfortable to wear than their predecessors. They have softer ear cushions that better fit the contours of the ears. They also have to fold to a more compact size thanks to the new mechanism. Despite the long battery life, the novelty has a relatively small weight – 165 g. 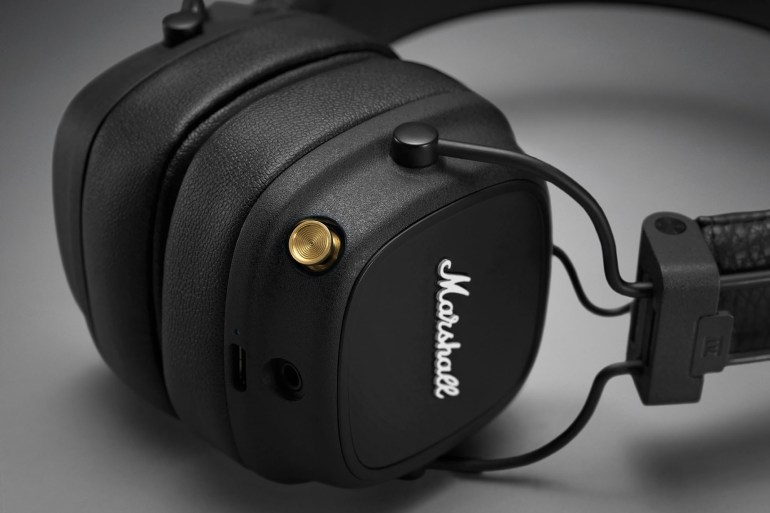 The device contains a control button in the form of a small joystick. With its help, you can adjust the sound volume, control the sequence of music playback, answer incoming phone calls, turn on and off the power of the headphones. The Marshall Major IV headphones are equipped with a 3.5 mm audio jack. It can be used for wired connection to audio sources to conserve battery power. You can also connect another pair of wired headphones to it for simultaneous listening to content when the Major IV is connected to a sound source via a Bluetooth connection. Unlike the previous model, the new product does not support Google Assistant. There is also no mention of support for the noise canceling function. 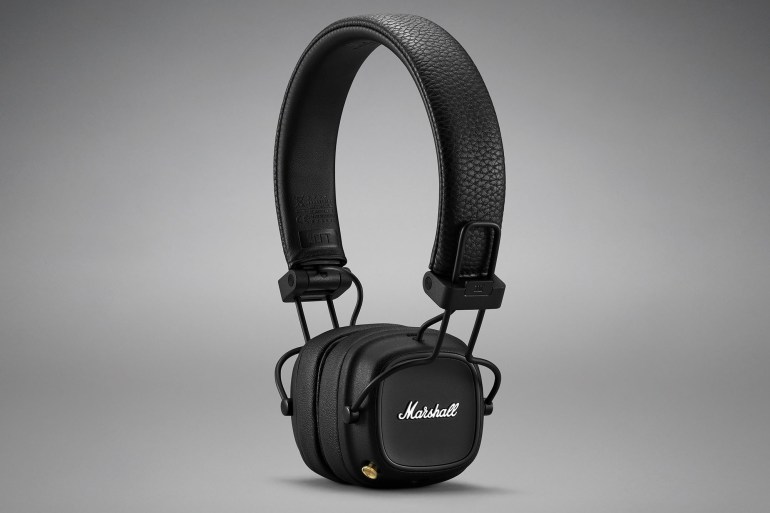 The new Marshall Major IV wireless headphones are already available for pre-order at $ 149 (£ 129, € 149). Their actual deliveries will begin on October 14th.