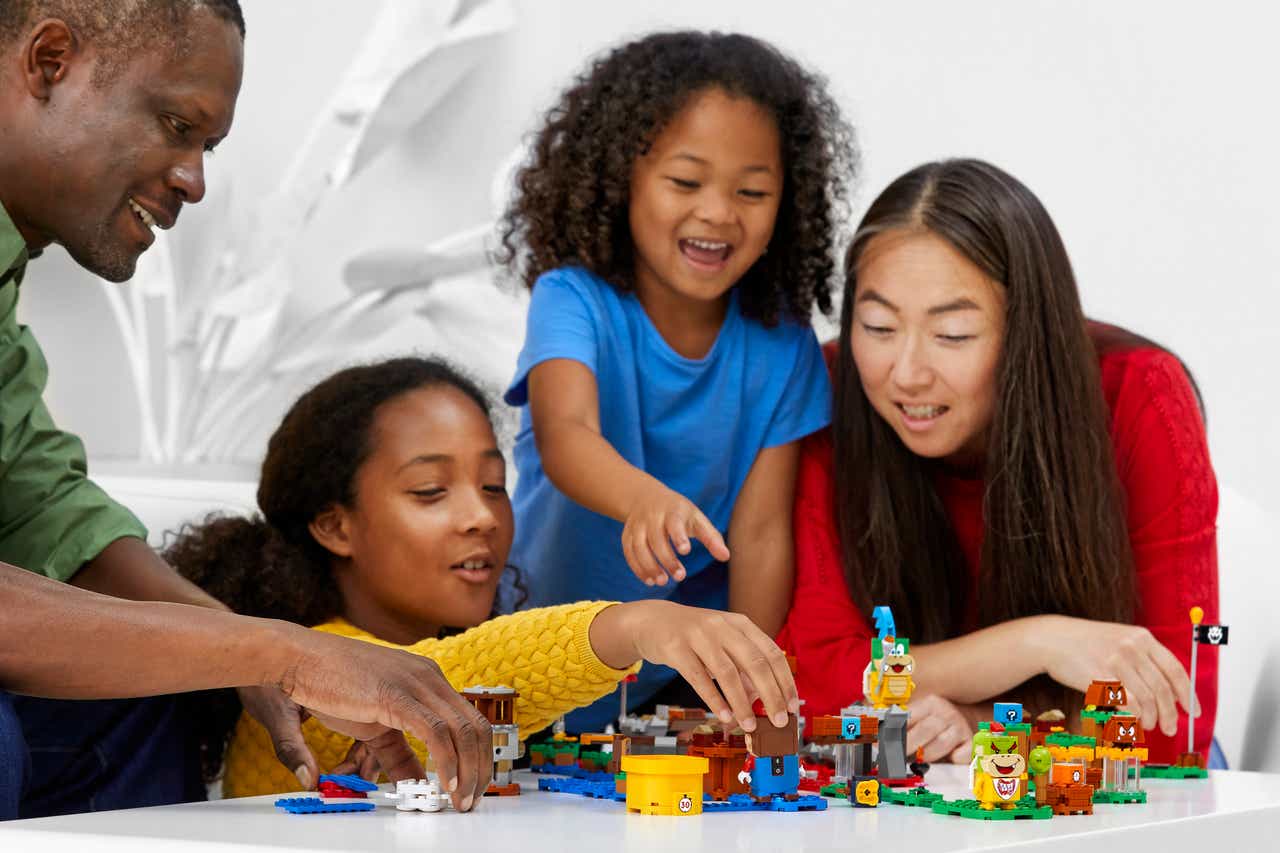 Lego is preparing to release a new series of Super Mario-themed sets. Today, the company announced the Master Your Adventure Maker Set, which allows you to create your dream level. It contains various new elements that add variety to the gameplay.

Also, Lego is set to release the Chain Chomp Jungle Encounter Expansion Set, Piranha Plant Puzzling Challenge Expansion Set, and Wiggler’s Poison Swamp Expansion Set. They have purple elements that poison Mario if he stands on them. There are also two small sets of Tanooki and Penguin and a set of additional characters.

YOU CAN ALSO READ:  Netflix and Ubisoft to shoot an Assassin's Creed series
0