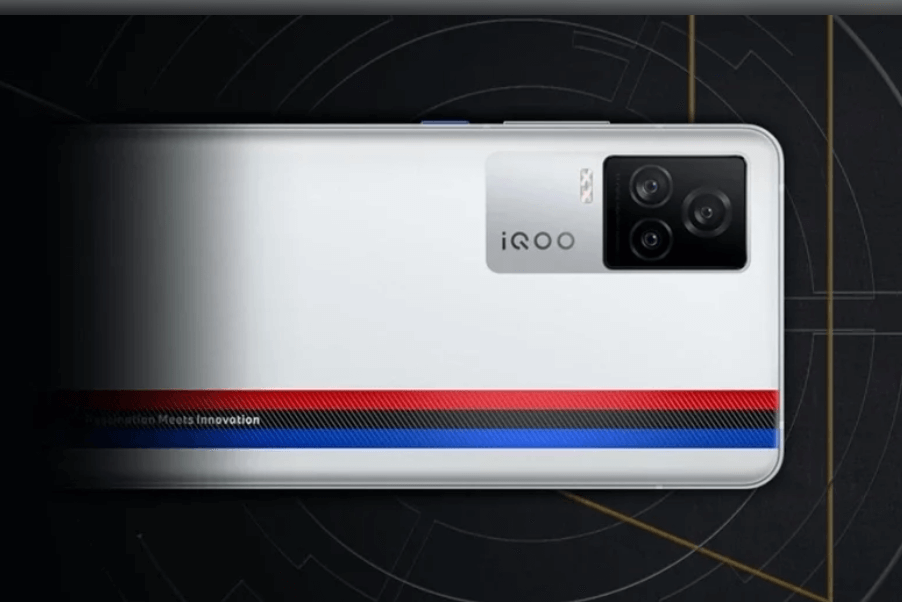 On Monday, iQOO will unveil its new flagship called iQOO 7. Today, the manufacturer has released official renders that show two colors of the future flagship.

The manufacturer has already said that it will make a special version of the smartphone, made in conjunction with BMW. This smartphone will receive a white body with red-black-blue stripes on the back cover.

Also, iQOO showed a black smartphone. This variant of the smartphone received an unusual textured back panel.

Speaking of specs, the smartphone will have a 6.56-inch screen, Snapdragon 888 processor, 4,000mAh battery, and 120W fast charging support.