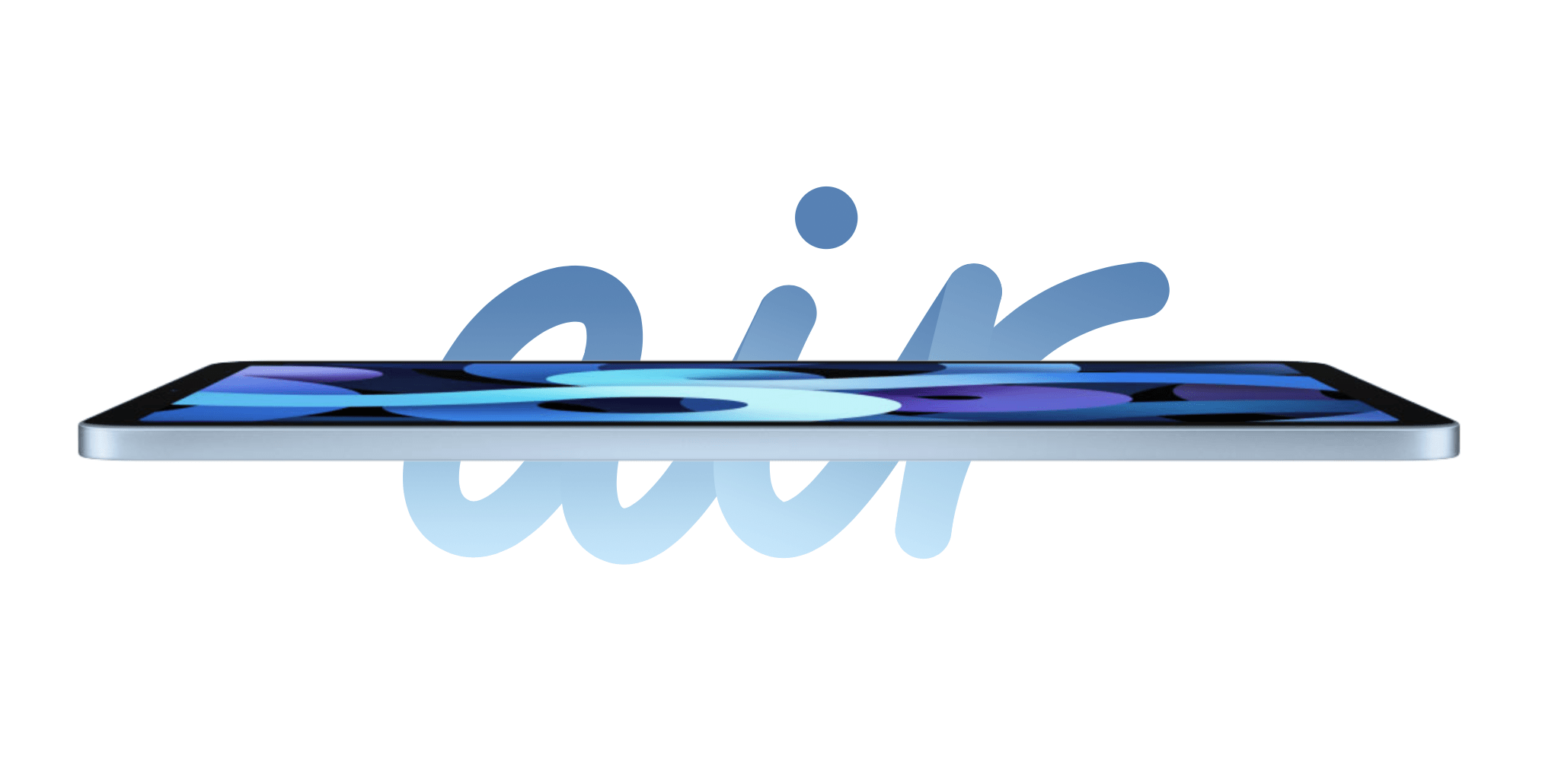 Since 2013, the iPad Air has gone through a couple of updates and has logically added features, with almost no design changes. But the fourth generation, which was just unveiled at the company’s first fall presentation, has taken over a lot from the iPad Pro, and along with it received a number of nice additions.

Unlike the previous generation, the new iPad Air works with Apple Pencil 2 and supports Smart Keyboard Folio and a wide range of iPad 10.9 Keyboards. 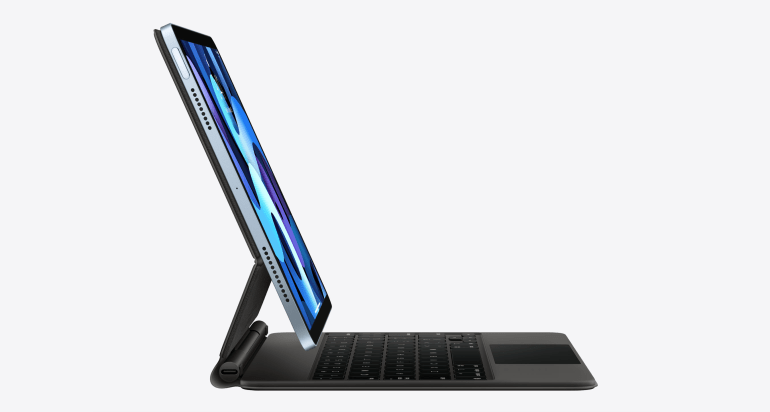 And now it’s not just the iPad Pro that boasts stereo speakers. They are already equipped with the new Air, which also has speakers on both sides of the display. Added to this are several new body colors, of which there are only five: Space Gray, Silver, Rose Gold, Sky Blue and Green. The last two are new not only for iPad Aid, but for all Apple tablets in general.

Another innovation for the company’s tablets is a fingerprint scanner (Touch ID), which is now integrated into the power button (and the Home button on the iPad Air is gone). This sensor serves as the only user authentication method, Face ID technology will remain the prerogative of the iPad Pro. 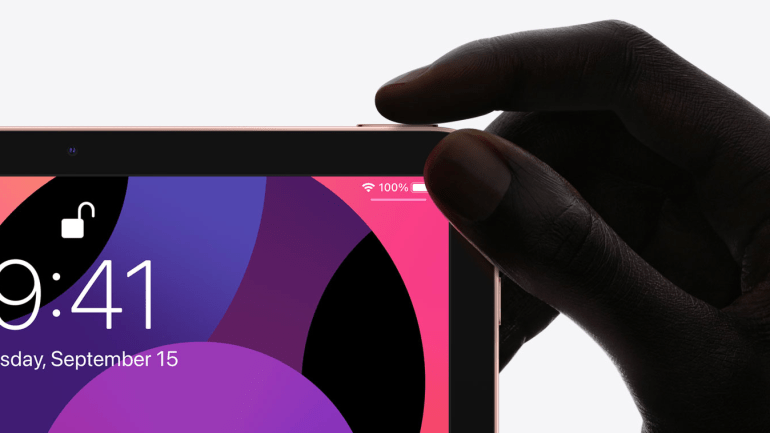 The main camera has also been updated (in relation to the previous generation Air, because the sensor here, again, is from the iPad Pro). So, on the back there is now a 12-megapixel camera with ƒ / 1.8 aperture, while the front-facing FaceTime HD camera remains 7-megapixel with the same set of features. 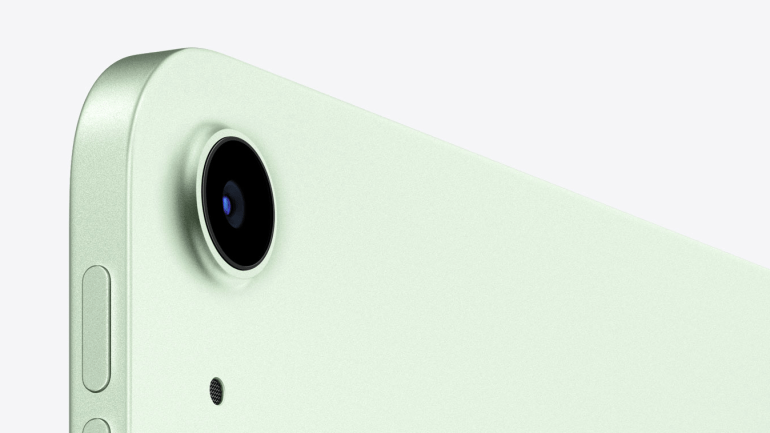 The performance will be increased by the new 5-nanometer Apple A14 Bionic chip. It includes 6 CPU cores, a 4-core graphics accelerator and a 16-core Neural Engine. There is a 40% increase in CPU performance and a 30% increase in graphics processing. Among other hardware updates, support for Wi-Fi 6 can be noted. The amount of memory has not changed – 64 and 256 GB, and the amount of RAM is, as always, not specified. 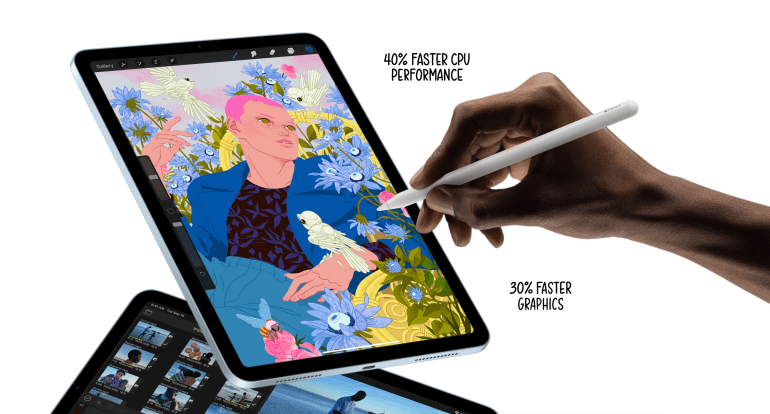 The autonomy of the new generation also remains at the level of 10 hours when working with a Wi-Fi connection and 9 hours from mobile networks (battery capacity – 28.6 Wh). But from now on, iPad Air is also charged using USB-C, and not the Lightning connector. A 20-watt power supply is supplied with the tablet. 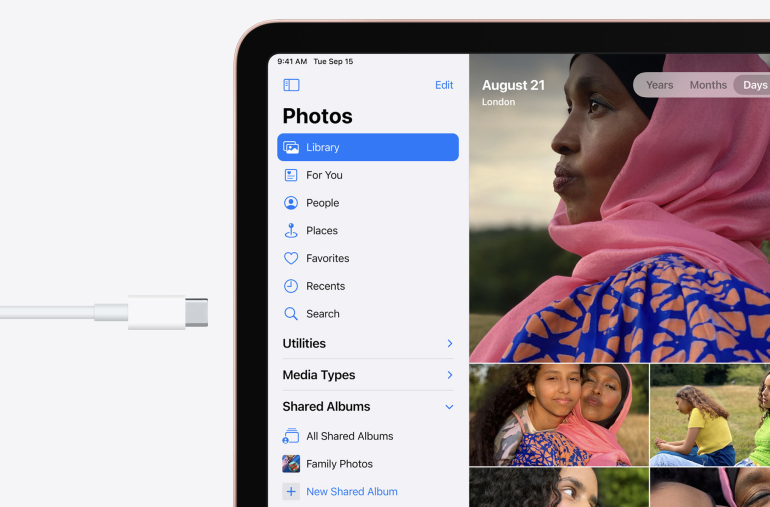