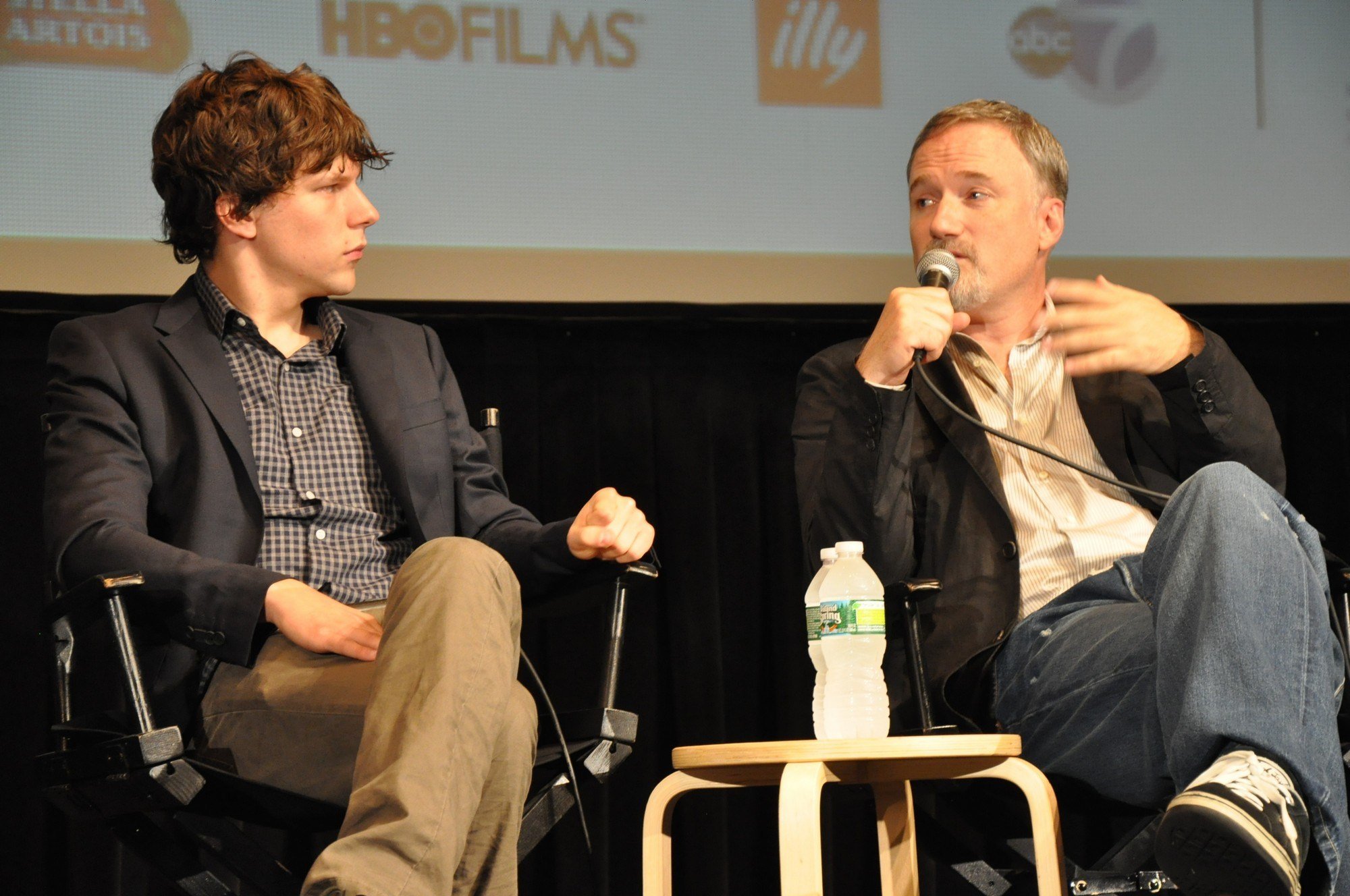 Netflix has signed an exclusive four-year contract with David Fincher, who directed Fight Club, The Social Network, House of Cards, Mindhunter and more.

Let’s not be afraid of this definition, genius director David Fincher has signed an exclusive four-year content production contract with streaming service Netflix. He accidentally mentioned this in an interview with the French magazine Premiere.

If you suddenly do not know what this director is famous for, find his filmography. Most real fans of movies and TV shows have probably seen all of his creations (well, or at least heard about them). To list the most interesting Fincher films: Se7en / Seven (1995), Fight Club / Fight Club (1999), Zodiac / Zodiac (2007), The Social Network / The Social Network (2010), Girl with the Dragon Tattoo / The Girl with the Dragon Tattoo (2011), Gone Girl / Gone Girl (2014).

Talking about TV shows, these are House of Cards, Mindhunter and Love, Death & Robots. Significantly, all three series are created for Netflix, as is the Mank / Munk film about screenwriter Herman Mankiewicz, who wrote the script for the legendary film Citizen Kane (1941) with Orson Welles. Thus, David Fincher has been working with this streaming service for a long time, and the content contract looks like a logical continuation of this cooperation.

YOU CAN ALSO READ:  The Flash starring Ezra Miller will be based on the Flashpoint Arc with a focus on time travel and the multiverse