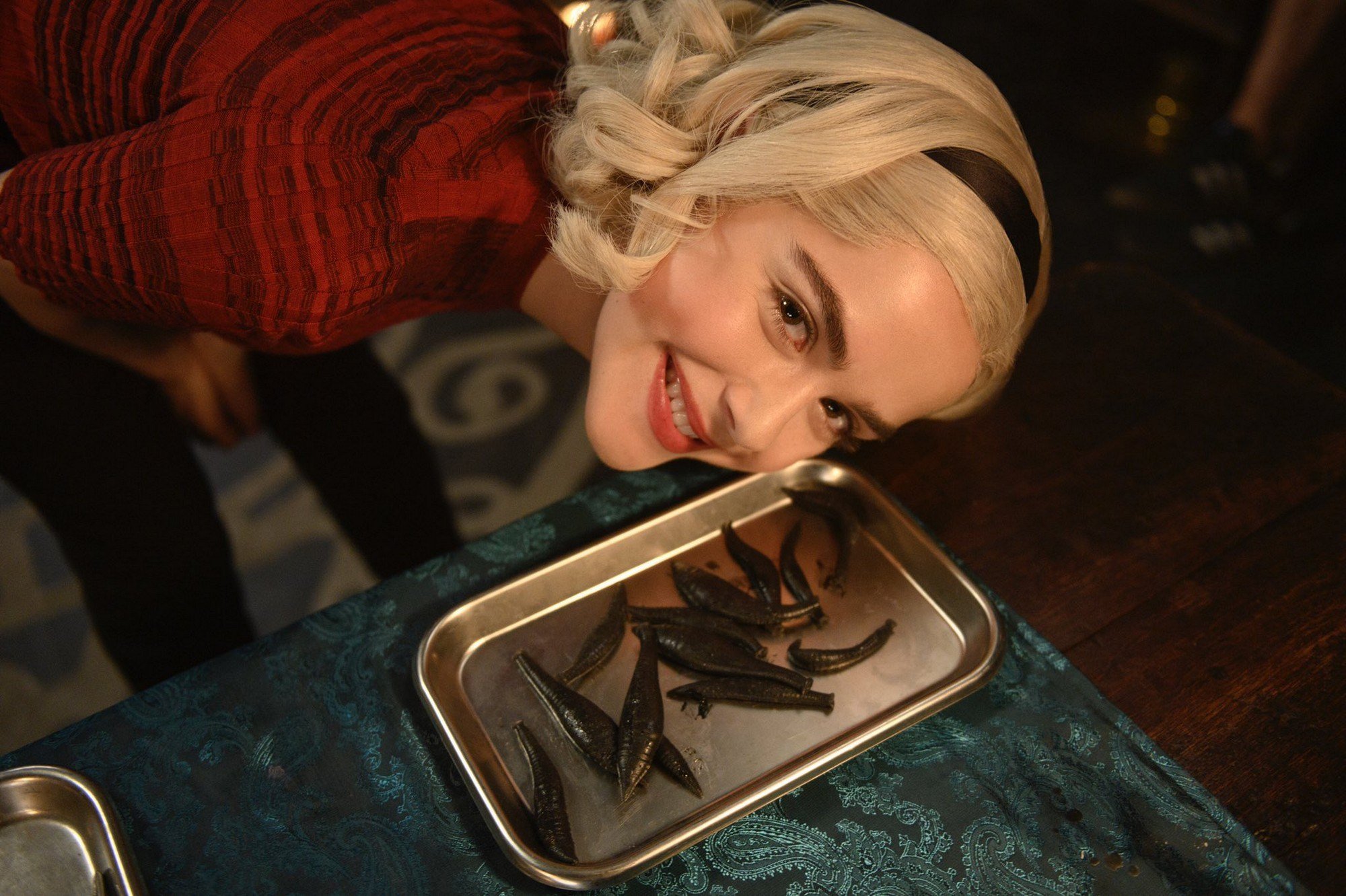 Netflix has released a trailer for the fourth season of “Chilling Adventures of Sabrina”, which will be the finale of the show (premiere – December 31, 2020)

The streaming service Netflix has released a full trailer for the final season of the mystical series “Chilling Adventures of Sabrina,” released on New Year’s Eve – December 31, 2020. The service decided to close a rather expensive show in the summer, so this season the creators tried to bring all the storylines to a logical end.

Interestingly, in the good old days, this series would have been released for at least two or three seasons. Still, in the post-coronavirus world, the production of such content is fraught with enormous organizational and financial difficulties. However, if the general vaccination is successful, there is a possibility that Netflix will “resurrect” the project Chilling Adventures of Sabrina.

Earlier, the fourth season was planned to be released in early 2021, but it was possible to finish it earlier, and Netflix decided not to delay the separation. Given that the third season was released on January 24, 2020, before parting, Sabrina fans will be able to enjoy two seasons of the show at once in one year.

YOU CAN ALSO READ:  Deadpool 3 goes into production, scripted by the Molyneux sisters (Bob's Diner) and starring... Ryan Reynolds