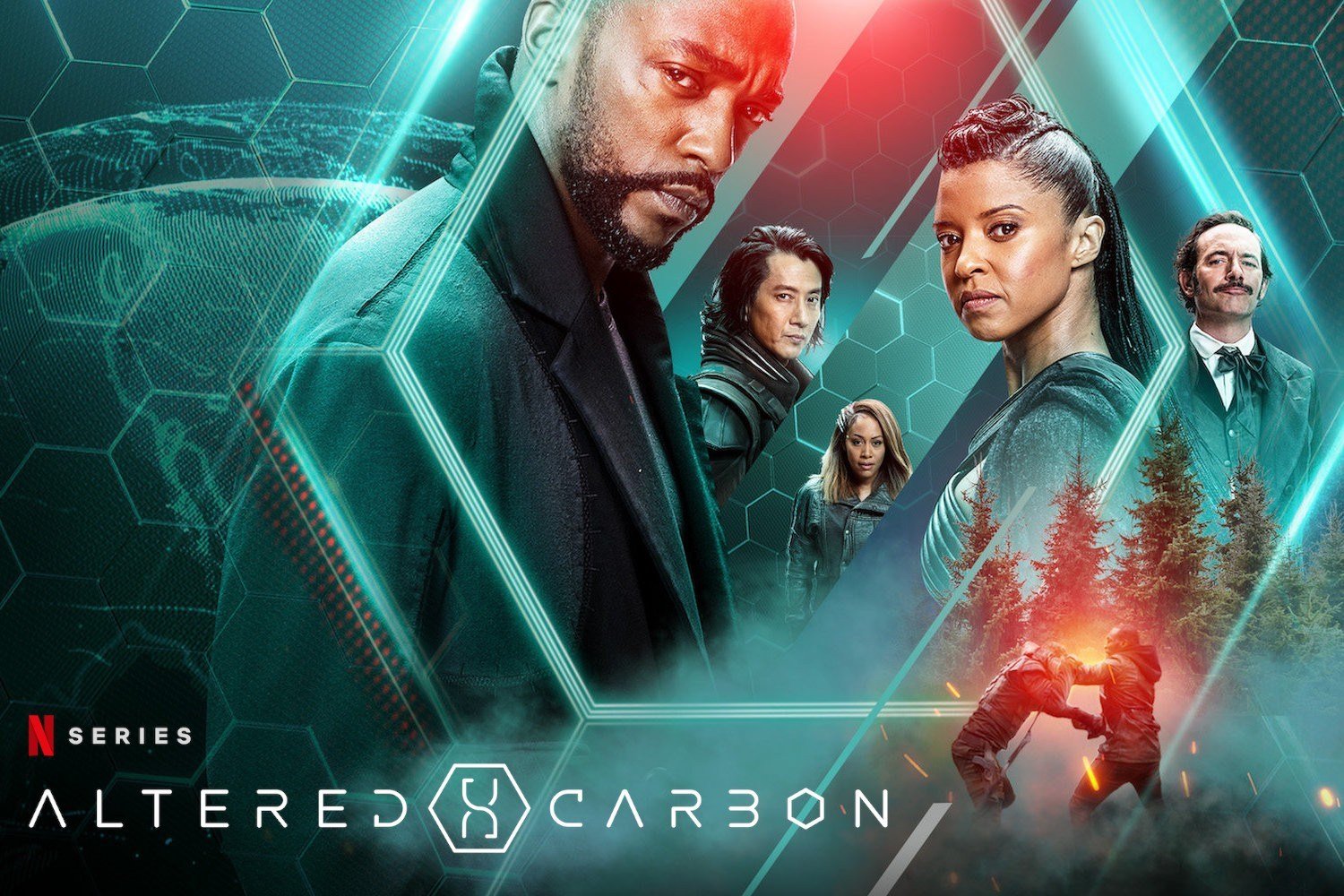 Variety has found out that streaming service Netflix is ​​not going to film the third season of the fantastic series Altered Carbon / “Altered Carbon”. Thus, the second season of the project will be the last, despite the fact that the series is based on the book trilogy by Richard Morgan and the last book “Awakened Furies” / Woken Furies remains without a film adaptation.

Unlike the recently canceled series The Society and I’m Not Okay With This, the coronavirus was not the reason for the rejection of the sequel to Altered Carbon. The project was closed for the traditional Netflix reason for the discrepancy between the budget and the number of views. Simply put, the series turned out to be too expensive, and at the same time too few viewers watched it, thus the service did not receive the planned return.

It won’t be much cheaper to make a fantastic series with an abundance of special effects, as well as to build up an audience disappointed with the second season and the replacement of the lead actor Yuel Kinnaman with Anthony Mackie. Thus, Netflix solved the issue radically.

YOU CAN ALSO READ:  The first trailer for the fantastic comedy Superintelligence: how AI wants to destroy humanity

Recall that the first season of the series Altered Carbon / “Altered Carbon” was released on Netflix in 2018 and received mostly positive reviews, the second season in 2020 was noticeably weaker. Netflix also released Altered Carbon: Resleeved, an anime movie set in the cyberpunk world of Altered Carbon this spring.