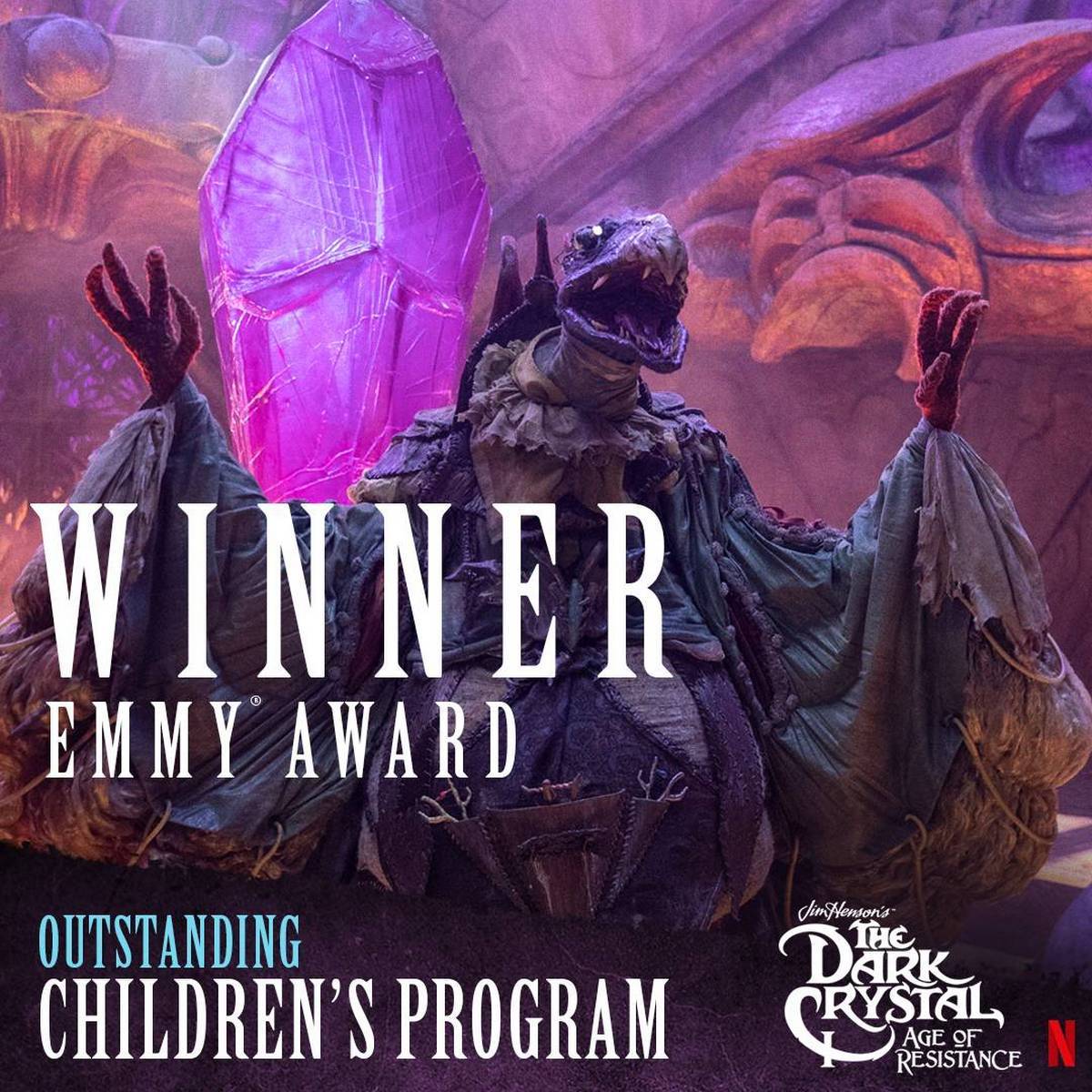 Netflix Cancels The Dark Crystal: Age of Resistance After Season 1 Despite Emmy Awards

In matters of cancellation of series, Netflix reminds George R.R. Martin – no matter how much the audience loves individual characters, the author deals with them without much sentimentality, if the plot requires it (or innate bloodthirstiness). At one time, the service spent a lot of time and money on the fantastic puppet series “The Dark Crystal: Age of Resistance”, but cancelled it after only one season. What’s especially interesting is that the series just won the 2020 Emmy TV award for Best Children’s Program, but even that fact did not save it from closing.

To create the project, Louis Leterrier (“The Carrier”, “Clash of the Titans”, “Illusion of Deception”) and Jim Henson’s daughter Lisa were involved, because this series is based on the characters of Jim Henson and Frank Oz. For the first season, ten episodes were shot, which tell the backstory of the 1982 feature film The Dark Crystal / “The Dark Crystal”.

YOU CAN ALSO READ:  Lego Released $79.99 Kit To Build Your Own Baby Yoda (Sales Start On The Day Of The Mandalorian Season 2 Premiere)

And yet Netflix’s verdict was harsh and unwavering. Although the official reason for the refusal is not named, this is almost standard for the service “mathematics” – the funds for the creation and/or the complexity of production does not correspond to the number of views, which means Netflix is ​​losing money.

The news has already been confirmed by the project’s executive producer, Lisa Henson:

“We can confirm that Netflix will not release an additional season for The Dark Crystal: Age of Resistance. We know that fans want to know how this chapter of the Dark Crystal saga ends, and we will look for ways to tell that story in the future. “

Note that a review of “The Dark Crystal: Age of Resistance” was published on our website, so if you do not know whether to watch this series, then read it first.