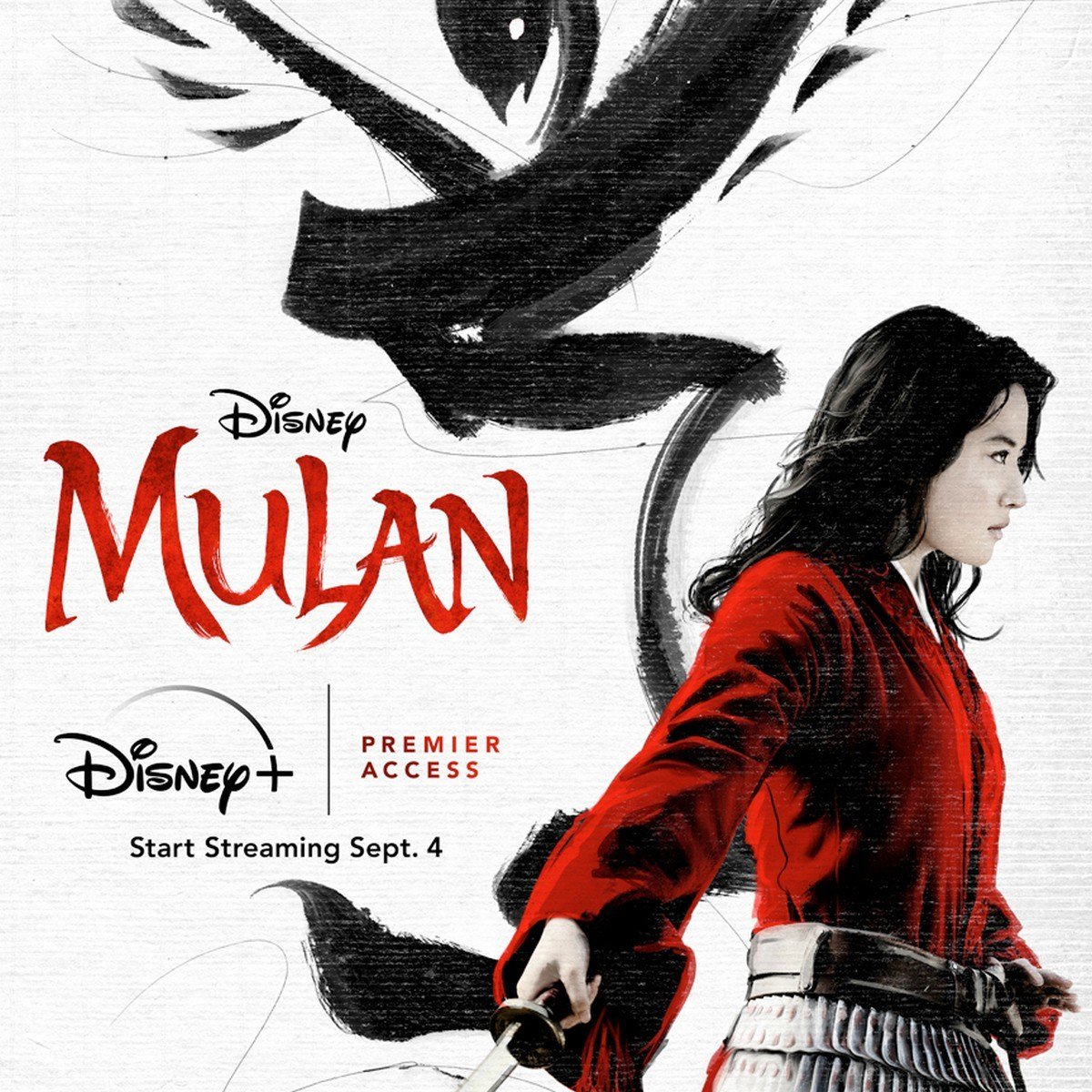 Mulan will be available to Disney Plus subscribers at no additional cost starting December 4, 2020

Against the backdrop of problems with film distribution, Disney decided to premiere the film Mulan / “Mulan” in the branded streaming service Disney Plus. And for viewing the new items, subscribers will have to pay $ 29.99 in addition to a monthly fee of $ 6.99 per month. The premiere will take place tomorrow, September 4, 2020, but if you do not want to pay the extra money, then it will be enough to wait only three months.

Disney today announced that the Chinese People’s Heroine movie will be available to all Disney Plus subscribers on regular terms starting December 4, 2020. Note that the difference of only three months between the premiere and the appearance in digital services is the shortest in the history of Disney films – usually, this time period takes about six months.

In countries where Disney Plus has not yet launched, Mulan will be available in regular theatres starting September 4, 2020. For example, in Ukraine, the release of the picture is scheduled for September 10, 2020.

YOU CAN ALSO READ:  "The Old Guard Back in Action": Stallone to star in James Gunn's Suicide Squad and Schwarzenegger in Netflix's Spy Squad

Recall that the film tells the story of a warrior woman from the medieval Chinese ballad about Hua Mulan, who is sent to defend the country from invaders instead of her sick father. The Mulan premiere was originally scheduled for March 27, then it was postponed to July 24, again to August 21, and in the end Disney simply removed it from the schedule.

The film was directed by Nicky Caro, starring Liu Youfei (Forbidden Kingdom), Gong Li (Memoirs of a Geisha), Jason Scott Lee (Dragon: The Life Story of Bruce Lee), Donnie Yen (Ip Man), Jet Li (“Once Upon a Time in China”) and others.

Interestingly, the film will be the first movie remake of the classic Disney cartoon with a “violent” PG-13 rating, while all previous new wave remakes from Disney, including “Aladdin”, “The Lion King”, “Beauty and the Beast”, came out under the ratings G / PG.