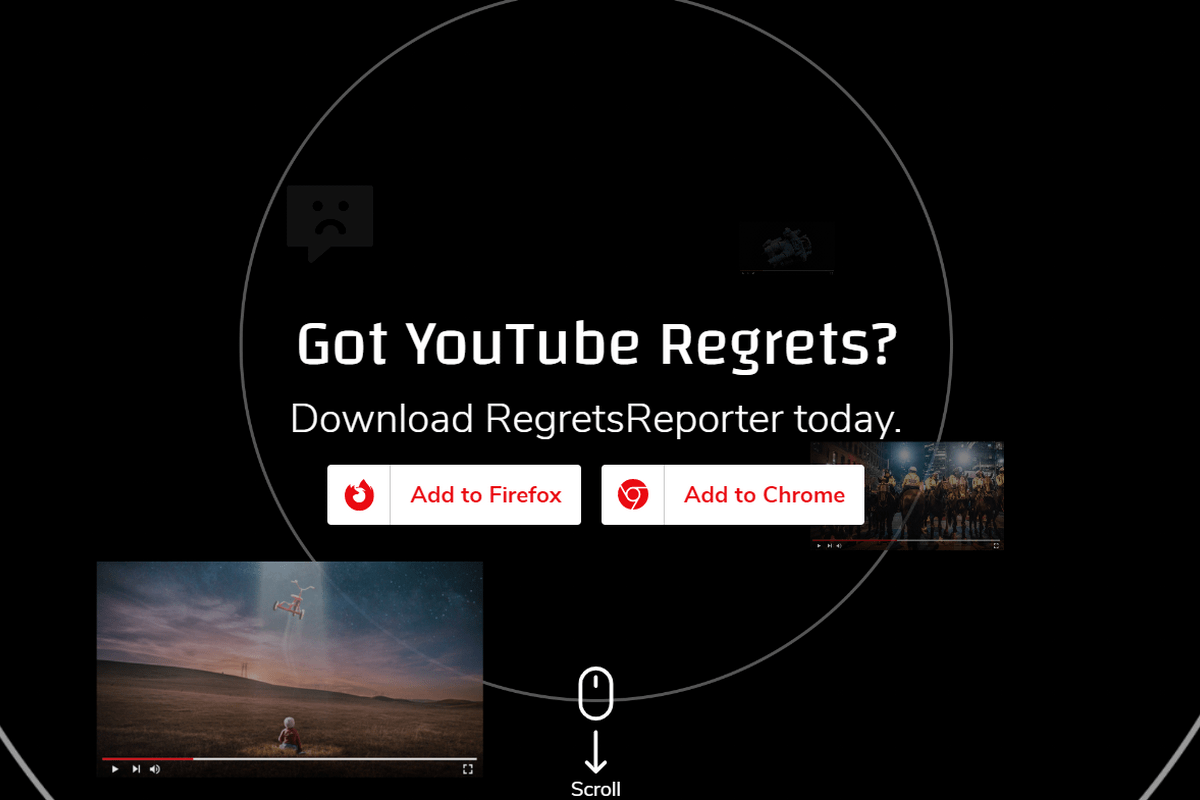 Arrives on the shelf of potentially promising browser extensions – Mozilla has released a browser extension with a self-explanatory name RegretsReporter… It aims to make YouTube no longer frustrating.

Google-owned video hosting has long been criticized for its opaque recommendation system, which sometimes leads users into rabbit holes with “deplorable recommendations.” So a new Mozilla extension was created to fix the situation.

The RegretsReporter developers want to understand how YouTube’s algorithms work. The extension collects all information about “inappropriate content” that users encounter in recommendations. That is, in essence, this is Mozilla’s algorithm, designed to fix YouTube’s algorithm.

With a browser extension available for both Chrome and Firefox, researchers and third-party experts will be able to examine what type of content is causing the video platform to offer content that contains, for example, racism, violence or conspiracy. In addition, Mozilla wants to identify the patterns that lead to such recommendations and make their findings public. 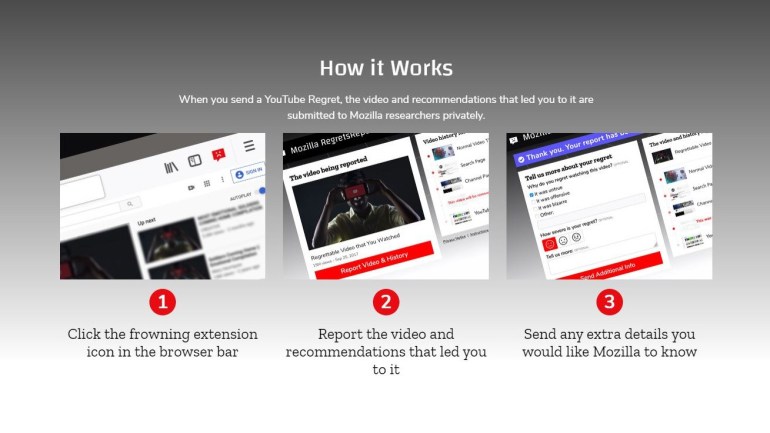 Mozilla assures that there is no need to worry about privacy, since the extension does not collect sensitive data and is a purely analytical tool. The company also promises that all collected data will be anonymized.

“When you watch videos on YouTube, the extension automatically sends data about the time spent on the platform, without collecting any personal information about the content viewed or searched for.”

YouTube users are required to report problematic recommendations they encounter and also briefly describe the type of content that led to them.

YouTube commented on The Verge that the extension appears questionable as it is unclear exactly how the system will identify “inappropriate content.” The company said it welcomes independent research, adding that it has made 30 changes over the past year to improve the recommendation system.

YOU CAN ALSO READ:  Millions of users will not be able to use WhatsApp from January 1

Source: The verge and RegretsReporter