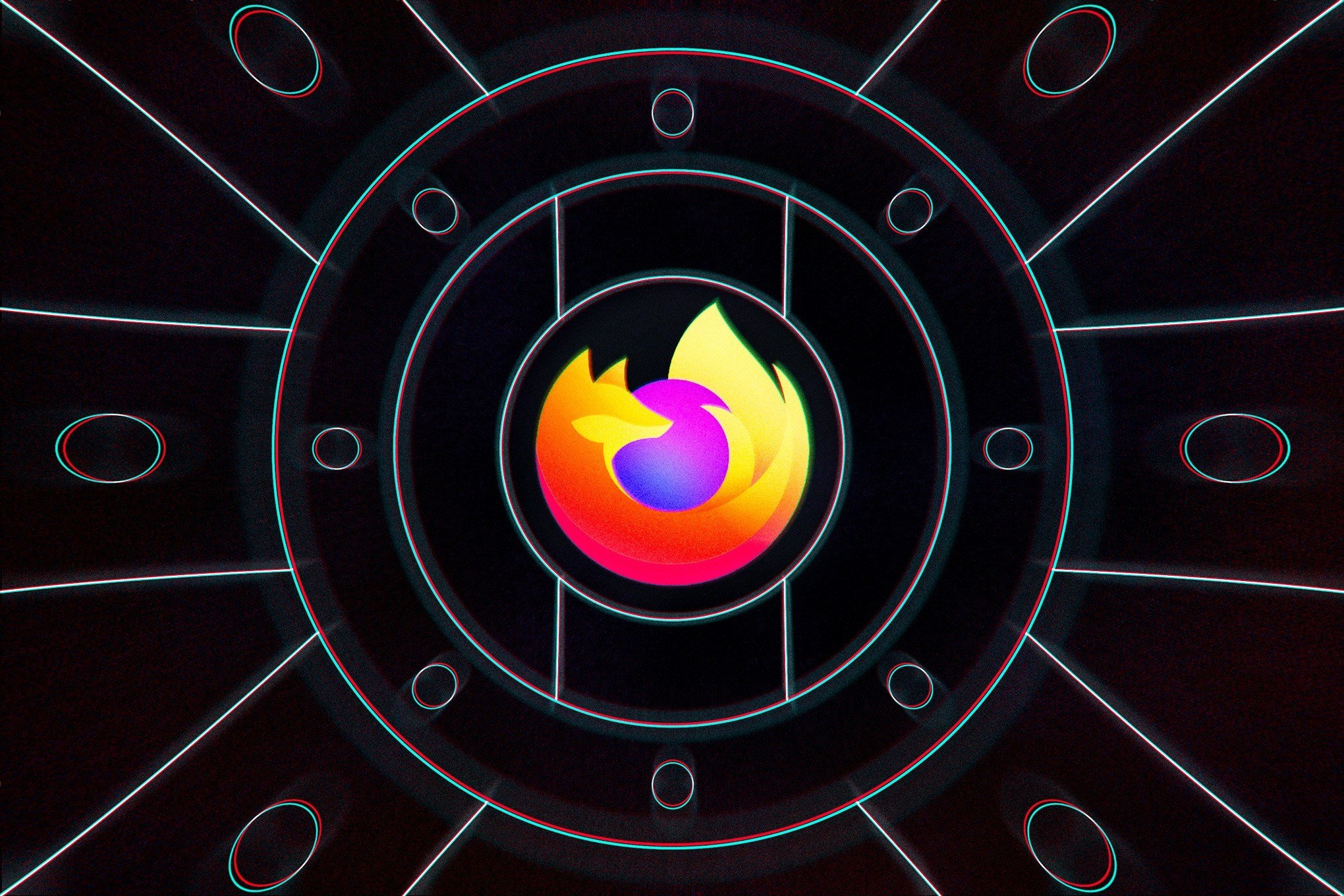 Mozilla and Google have extended the agreement that sets Google as the default search engine in Firefox. Now the agreement will be valid until at least 2023.

The companies have not officially announced the deal. However, according to estimates of the resource ZDNet, its cost ranges from $ 400 million to $ 450 million per year. The deal is expected to be officially announced this fall. The current agreement expires at the end of 2020. However, in a comment to The Verge, Mozilla spokesman Justin O’Kelly confirmed information about the extension of the agreement between the companies, but did not share details.

“We recently renewed our partnership and the relationship is not changing,” said Justin O’Kelly.

Note, even despite the extension of cooperation with Google, recently Mozilla was forced to lay off about a quarter of its employees (in addition to the layoff of 70 employees in January this year). The company’s management says the pandemic “has had a significant impact on earnings”, which has caused the cuts.

YOU CAN ALSO READ:  Former Apple Engineer: 10 years of Hard Work Shaped the Path to Success for ARM M1 Processors

Most of Mozilla’s revenue comes from payments from search companies such as Google, Yandex, and Baidu in exchange for using their search engine as the default search engine in Firefox. But Firefox’s share of the browser market has declined over the past decade, and alternative products such as Firefox Phone and Firefox OS have never gained market acceptance.