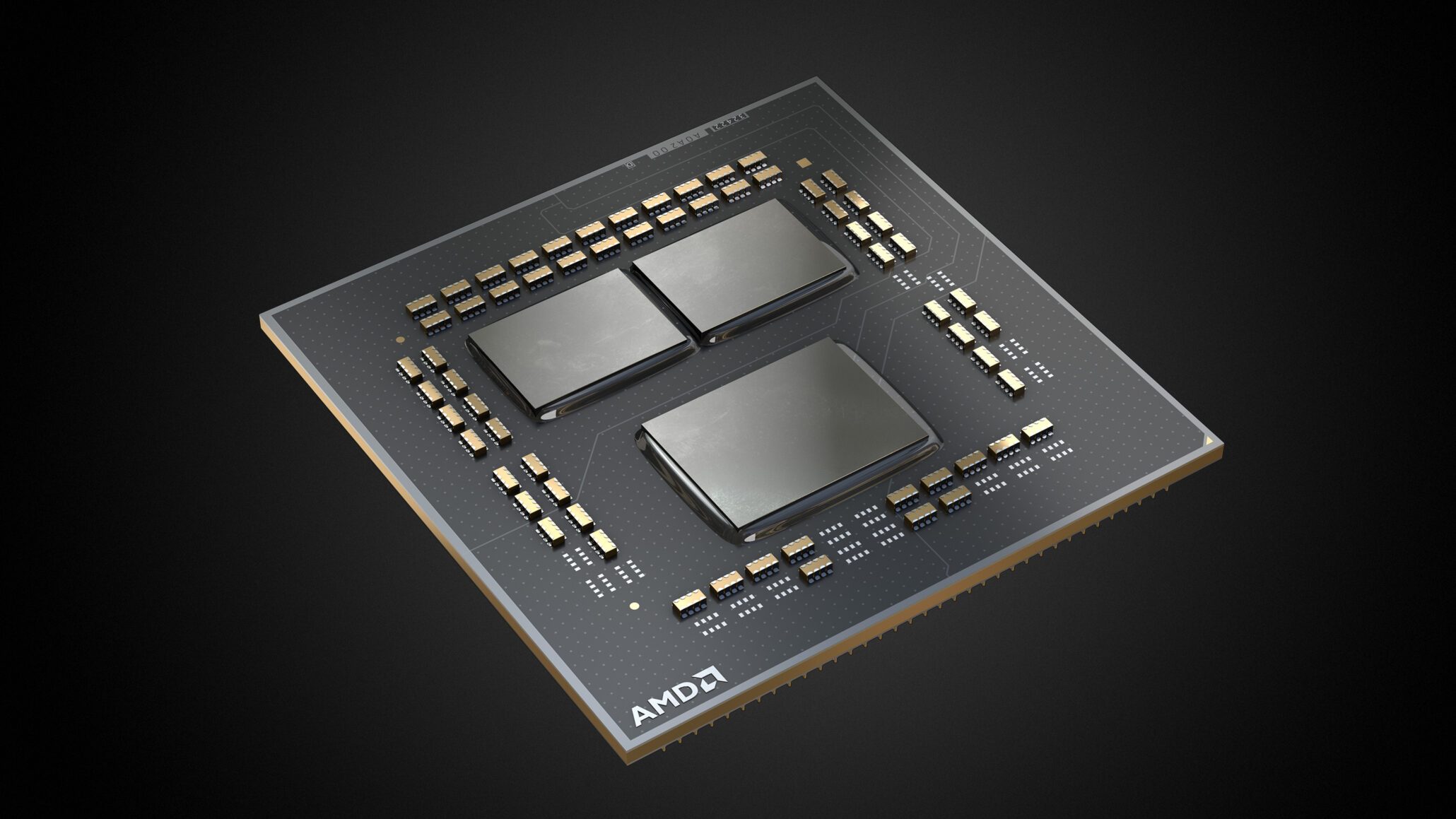 Motherboards with X470 and B450 chipsets will receive official support for AMD Ryzen 5000 CPU only in January, while Smart Access Memory support will remain unofficial

There have been rumors on the internet about support for AMD Ryzen 5000 processor and Smart Access Memory on X470 and B450 motherboards. It became known that the release of official firmware for boards that will add support for these features is scheduled only for January 2021.

So far, only motherboards based on AMD X570 and B550 chipsets provide support for AMD Ryzen 5000 series desktop processors and Smart Access Memory features. Motherboards with X470 and B450 chipsets do not officially have this support yet. Although some manufacturers have already released preliminary BIOS versions with this support, they are based on the older AGESA firmware and not the official firmware.

ASRock and Gigabyte released such unofficial firmware for their motherboards. Their BIOS versions are based on AGESA 1.1.0.0. ASUS used AGESA 1.1.8.0 firmware as the basis for their BIOS versions. While AMD has told motherboard makers that AGESA firmware 1.1.8.0 is not intended to be released to consumers, they should wait for a newer version to ship in January. At the moment, the AGESA 1.1.9.0 firmware is being developed. Still, it is assumed that it will be released to the public as the AGESA 1.2.0.0 version, and it will be the basis for official support for AMD Ryzen 5000 desktop processors for motherboards based on the X470 and B450.

It is also reported that some manufacturers intend to release unofficial BIOS versions for their older 300 series motherboards, including models based on the X370 and A320 chipsets. What’s more, manufacturers say they are interested in adding support for older motherboards as well.

With Smart Access Memory support, things are a little more complicated. ASRock has already stated that while support for AMD Ryzen 5000 desktop processors on X470 and B450 motherboards will be official, Smart Access Memory support will remain unofficial. The fact is that AMD itself stated that PCIe Gen 4 protocol is required to unleash the potential of this function fully. Although it can be used through PCIe Gen 3, the efficiency will be lower.

You can already find videos on YouTube that show how Smart Access Memory works on the ASRock B450 Steel Legend motherboard. Other motherboard manufacturers, including MSI, Gigabyte, and ASUS, are also looking to add AMD SAM support to their 400 series motherboards. But again, this will be unofficial support.

YOU CAN ALSO READ:  Tesla electric cars have learned to recognize speed limit signs and notify of a green traffic light