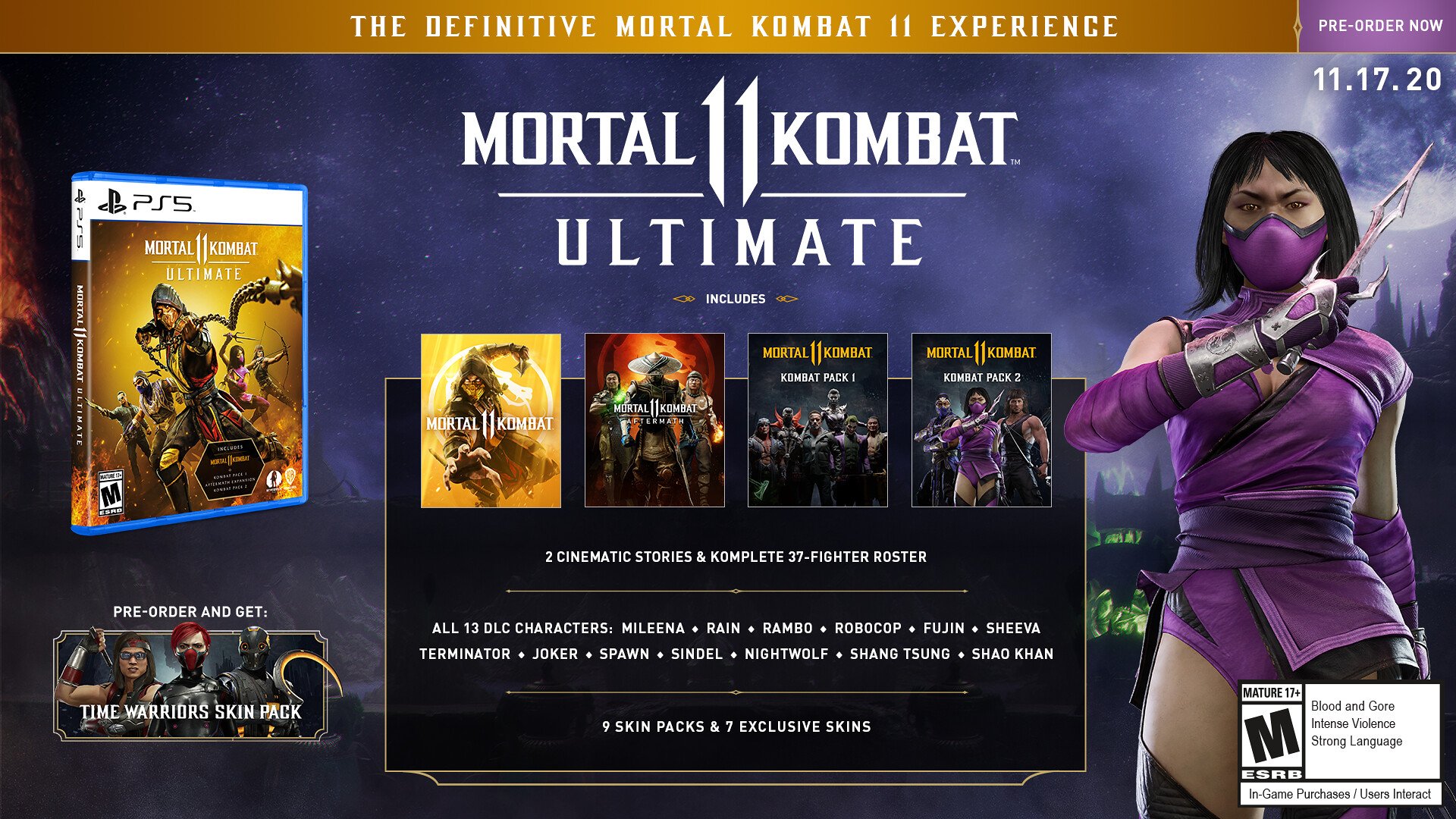 Mortal Kombat 11 Ultimate will be playable as Rambo

Warner Bros. Games has published a trailer for Mortal Kombat 11 Ultimate, an expanded version of the original game that adds new characters.

Mortal Kombat 11 Ultimate Edition will be available November 17 for Xbox One, PlayStation 4, PC, Xbox Series X / S, PlayStation 5 and Nintendo Switch. The cost will be $ 60. The Kombat Pack 2 add-on can also be purchased separately for $ 20. Well, are you ready to find out who is stronger – Rambo or Terminator?

YOU CAN ALSO READ:  Microsoft postponed Halo Infinite to 2021 and announced the start of sales of Xbox Series X in November