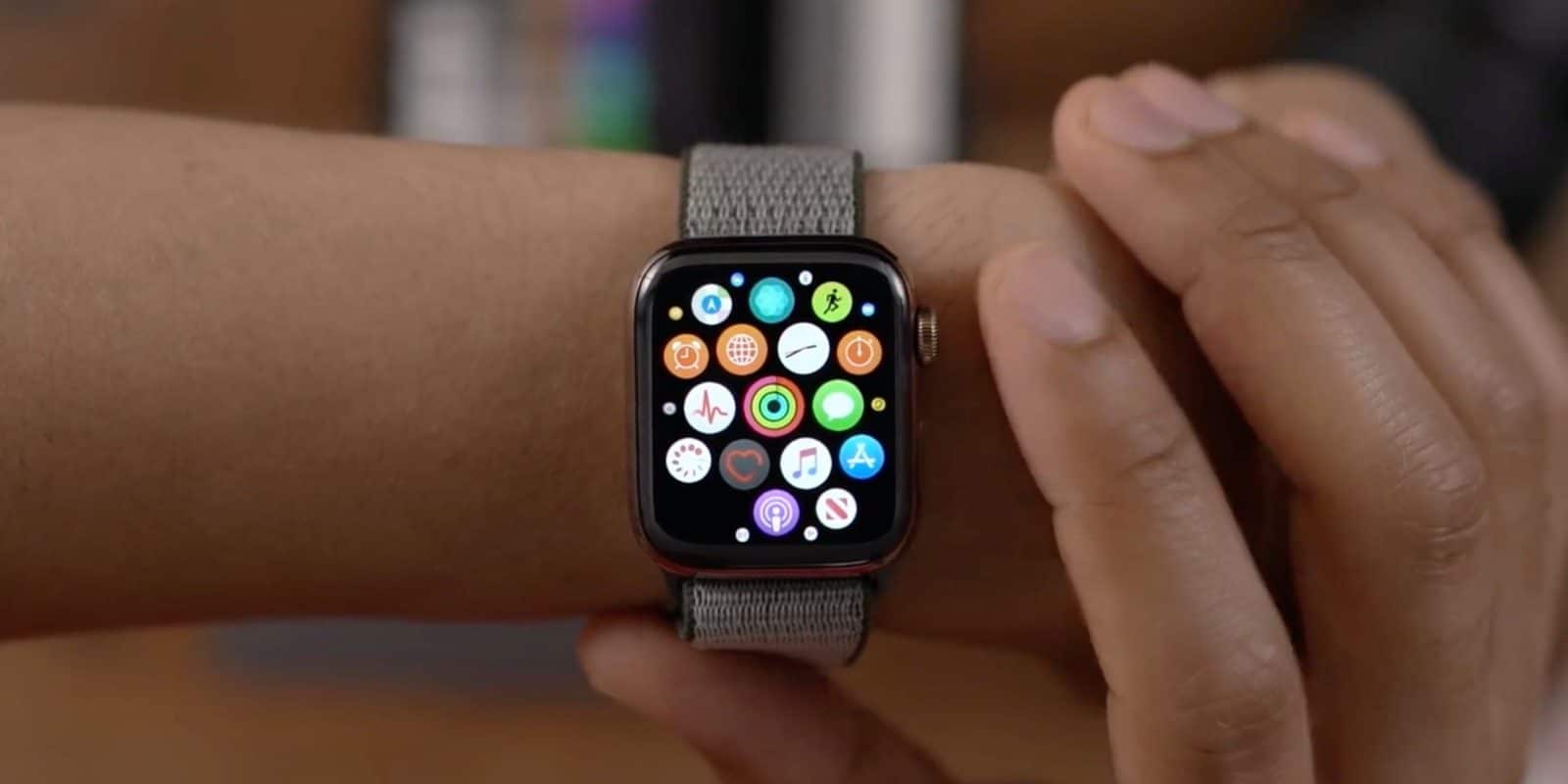 Analyst Neil Cybert of Above Avalon posted report, which states that more than 100 million people wear Apple Watch today. This figure was achieved in December 2020 after the Apple Watch Series 6, Apple Watch SE, and the launch of the Apple Fitness + service.

Apple Watch was announced in September 2014. They went on sale six months later – in April 2015. Thus, it is easy to calculate that Apple has been in the smartwatch market for about six years. And that is exactly how long it took for her to reach 100 million users.

While the figure seems small, it should be borne in mind that there are 1 billion active iPhones in the world. And Apple Watch, in turn, is the fourth best-selling Apple product after iPhone, iPad, and Mac. What’s more, smartwatch sales are predicted to overtake Macs by 2022.

One of the reasons for the Apple Watch’s popularity is that people consider wearable gadgets “more personal technology.” Also, no one canceled the “cool factor” because smartwatches are a relatively new product, offering unique functions, such as monitoring activity and health. And don’t forget that the Apple Watch is part of the Apple ecosystem that can interact with other devices.