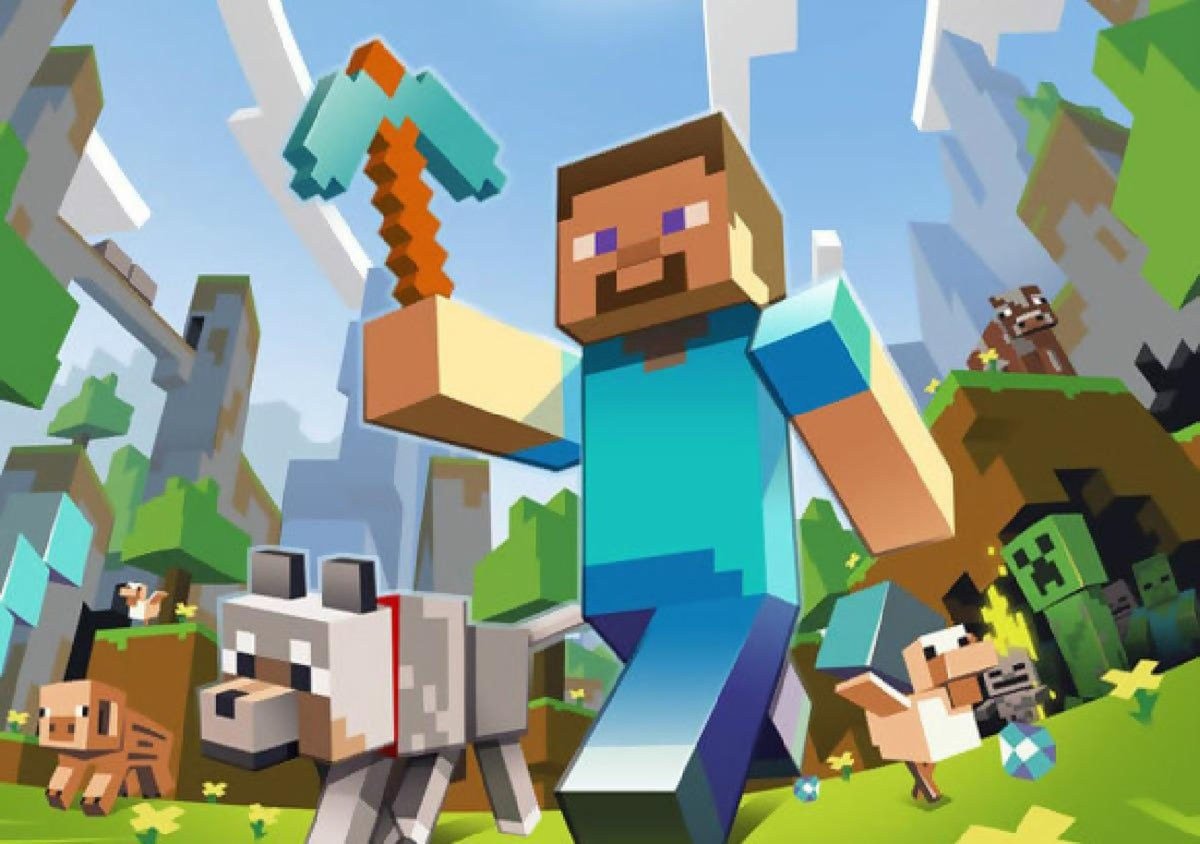 Mojang is preparing a version of Minecraft for PlayStation VR, the corresponding free update will be released at the end of September

Minecraft will receive a free update later this month, allowing it to be played on PlayStation VR.

Minecraft is already available on various VR platforms. For example, you can run it on the Oculus Rift since 2016. However, the PlayStation VR platform has so far been ignored by developers. But now, thanks to the upcoming update, the situation will change. As noted by the developers, the update will be free for owners of Minecraft for PlayStation 4, the corresponding patch will be installed automatically. After that, players will have access to the new features of Minecraft VR (of course, this will require the PlayStation VR kit).

Mojang has also shared screenshots of Minecraft on PlayStation VR. The company says the PS VR version of Minecraft will be “100% the same Minecraft game.” No components have been removed. The virtual reality version will receive two modes: Immersive and Living Room. However, it has not yet been specified what the features of each of them will be.

YOU CAN ALSO READ:  Star Wars: Squadrons - The Gray Side of the Force