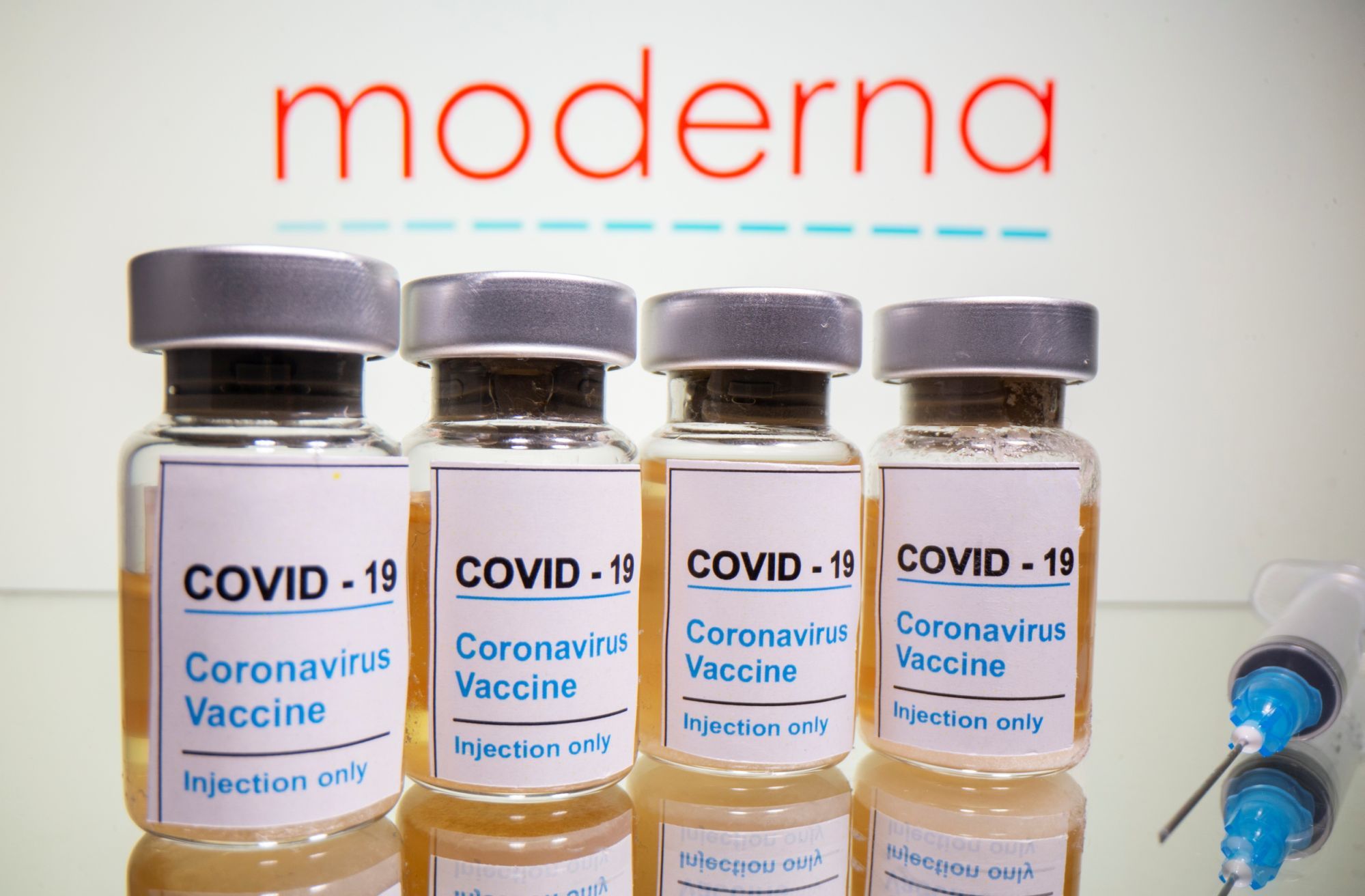 The American pharmaceutical company Moderna reported on the completion of the third phase of trials of its candidate coronavirus vaccine (mRNA-1273) and at the same time announced the submission of documents for certification of the drug in the United States and Europe.

Moderna shared the preliminary test results on November 16 – then the pharmaceutical company spoke about the effectiveness of the vaccine in 94.5% based on the results of 95 cases of COVID-19 infection in both groups (vaccinated and received a placebo) of subjects. The number of cases has reached the value necessary for a safety report – 196 people were diagnosed with COVID-19: 185 people received a placebo, and another 11 received a vaccine. Thus, the effectiveness of the vaccine was 94.1%. Separately, Moderna emphasizes the 100% effectiveness of its own drug against severe forms of the disease COVID-19. Among the subjects, 30 people were ill with a severe form of COVID-19, and they all received a placebo instead of a vaccine. One death was also reported in the placebo group. In total, more than 30 thousand volunteers took part in the tests. These were US adults between 18 and 55 who received two injections of the vaccine 28 days apart.

YOU CAN ALSO READ:  UK to ban Huawei 5G equipment from September 2021

The pharmaceutical company once again reported on the absence of serious side effects of the drug. It confirmed its intention to supply 20 million doses of mRNA-1273 vaccine by the end of 2020 and from 500 million to 1 billion doses – within the next year.

At the same time, Moderna announced the transition to certification of the mRNA-1273 vaccine against COVID-19 in the US and Europe – today, the company plans to apply to the US Food and Drug Administration (FDA) for an urgent authorization (EUA) and the European Agency on Medicines (EMA) for conditional approval.

Moderna CEO Stefan Bansel told The New York TimesThe FDA is set to discuss its vaccine at a December 17 meeting. If everything goes according to plan and the committee issues permission, then vaccinations in the United States will begin on December 21. By the way, the same committee on December 10 will consider the application from Pfizer and BioNTech. As with the competing vaccine from Pfizer and BioNTech, each will need two injections of Moderna vaccine 28 days apart to immunize.