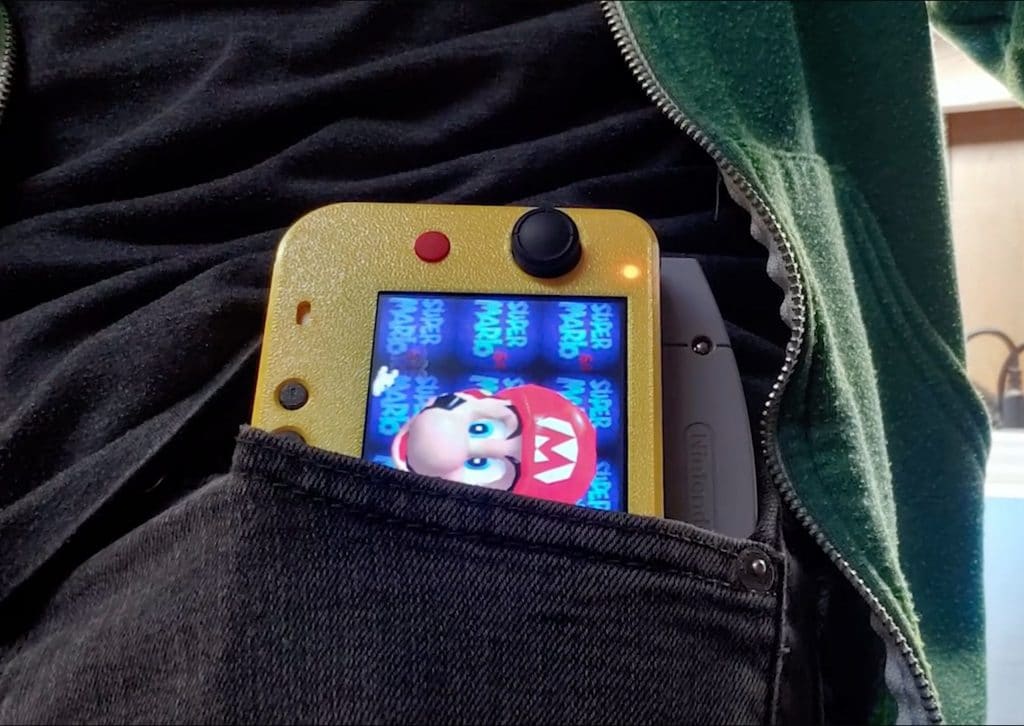 Modder created a pocket-sized version of the Nintendo 64 console

Even smaller than its original controller!

Modders love to create compact versions of older video game consoles. In an attempt to miniaturize the Nintendo 64, modder GmanModz succeeded so much that his final product was smaller than a GameCube controller and only slightly larger than the required cartridges. 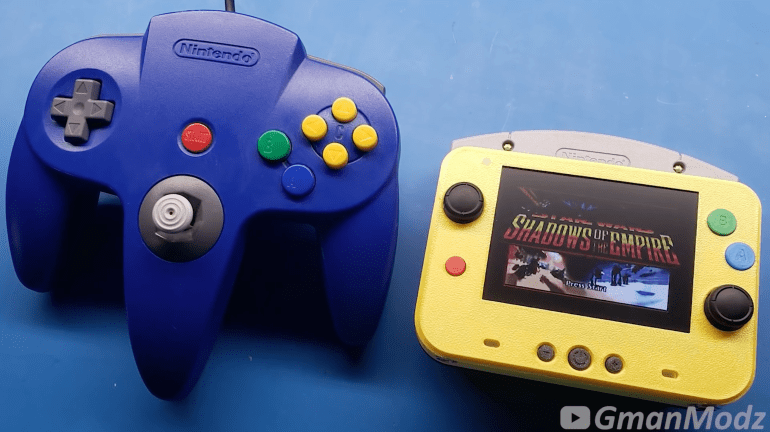 In this case, the device is a full-fledged Nintendo 64 game console. However, during the modification process, the enthusiast cut out and eliminated all unnecessary and placed the remaining components in such a way as to get a portable device that fits in his hands. However, it contains a display, battery, and controls (joysticks are borrowed from the Nintendo Switch). 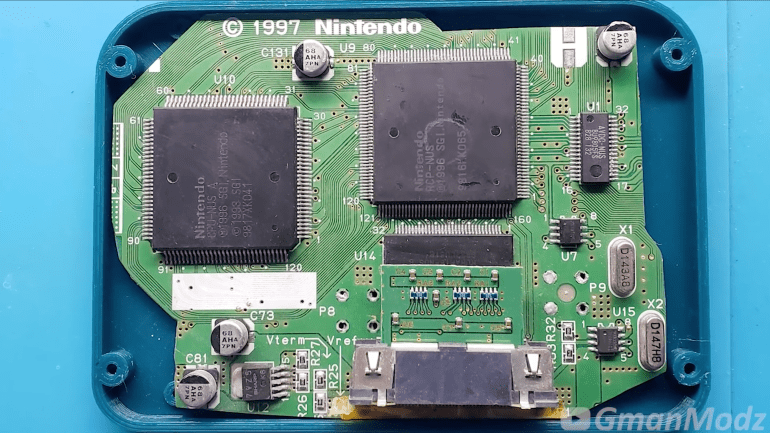 The 3.5-inch display has a resolution of 320×240 pixels. The body is made of two types of plastic. The material on the back is more heat resistant. This is important for a motherboard that was originally designed for use in a spacious case. Several third-party components were used to create the compact Nintendo 64. However, they were not created specifically for this version but were bought in online stores for modders.

In his video, GmanModz admits that this is not the best portable Nintendo 64 in user experience. However, the task was different – to create the most compact portable version of the N64, and, apparently, it succeeded. It is noted that the battery life is short (about 1.5 hours), and holding such a device is not very convenient. But a full-fledged Nintendo 64 game console fits in your pocket.