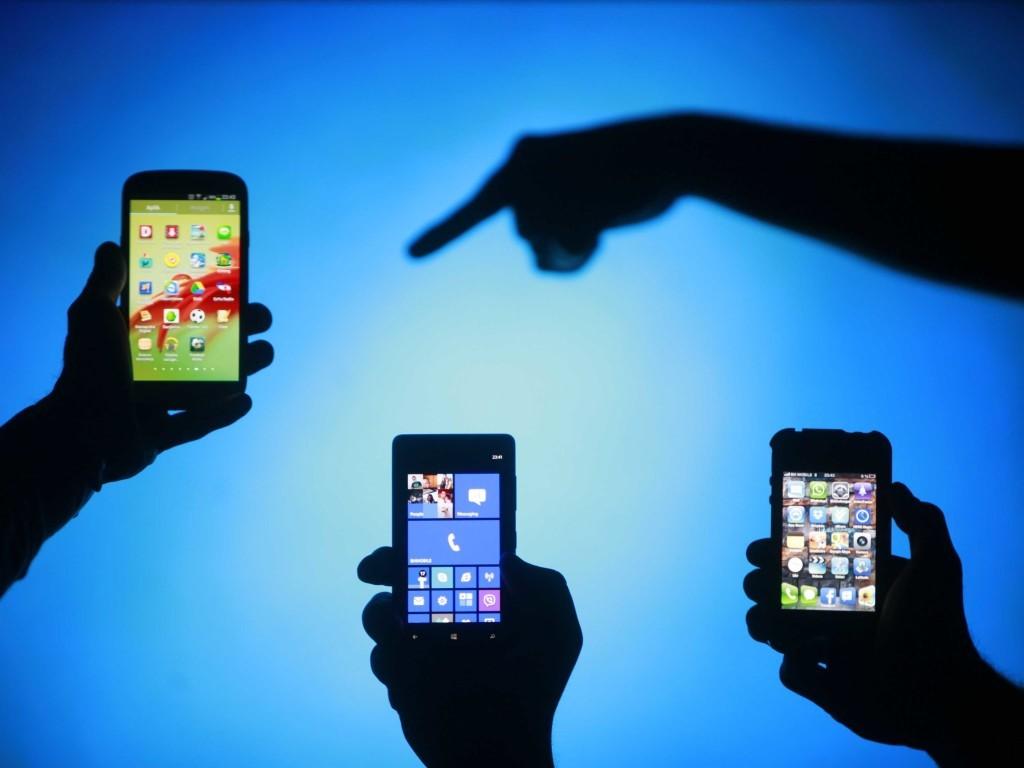 Misconceptions about smartphones that people still believe in 2020

When choosing a new smartphone for themselves, most people in one way or another are guided by certain characteristics, but often they turn out to be just myths that do not guarantee the quality of the gadget.

The camera is better if there are more pixels

Many people admire the fact that with some smartphones, people take photos much sharper, sharper, more saturated and juicy than with professional photographic equipment. In fact, the secret is not in the number of pixels, but in the quality of the camera itself. Pixels determine only the image resolution itself, and the quality of the photo as a whole directly depends on each specific pixel, on its size, degree of stabilization, autofocus system, flash and various other external parameters. In this regard, it is important that the phone has good artificial intelligence, which allows the smartphone to adapt to the ambient lighting, correctly highlight the main objects with autofocus.

YOU CAN ALSO READ:  What happens if you scan a mirror?

The operating time depends on the size of the battery

Of course, the easiest way is to focus on numbers, the more mAh, the supposedly longer the phone will work. In fact, the duration of maintaining a certain level of the battery is determined not by its initial volume, but by the software and technical stuffing of the phone. For example, if a smartphone has a lot of powerful energy-intensive parts, it will discharge very quickly, regardless of how much battery is put into it. In addition, you need to pay attention to the size of the screen, which consumes a lot of power.

Of course, one cannot argue with the fact that the manufacturer usually puts a fairly high-quality charger in the box for the phone. In fact, almost anything will fit a smartphone. The main thing is that it itself should be of sufficient quality. For example, you need to pay attention to the power, 1-2 amperes will obviously not be enough.

YOU CAN ALSO READ:  How to Save Free Space on iPhone? App Store Discounts 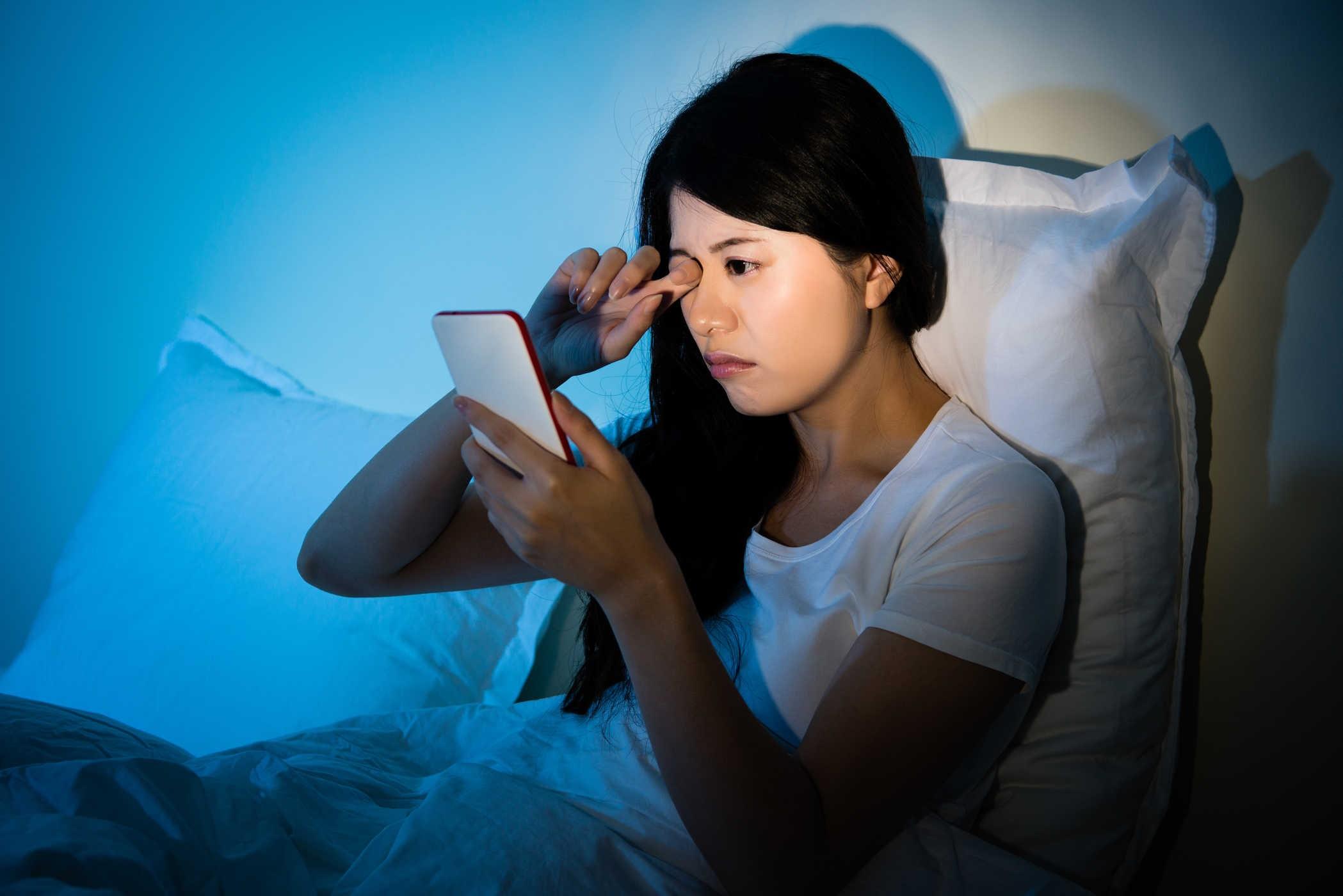 The screen will ruin your eyes

The roots of this misconception lie roughly in the idea that vision can be impaired by watching TV or sitting at a computer. In fact, the screen itself is not capable of provoking visual disturbances. The only exception is the situation when a person looks at the phone continuously for a really long time. Therefore, you need to make sure that the gadget is at least 20 cm from your face. It is necessary to monitor the brightness so that it is not too high, otherwise it will act like an incandescent lamp, from which the eyes begin to burn. But in the case of a smartphone, the process occurs gradually, and a person may not immediately notice the inconvenience. It is also recommended to turn on the blue filter in the evening.

Another parameter in which people are usually guided by numbers. In fact, scientists have long proven that Full HD can hardly be adequately perceived by the human eye. Any marketing moves using 4K and 8K technology is an absolutely useless waste of money that a person cannot distinguish. In fact, the clarity of the image depends on what type of screen matrix is ​​installed. What is the selected brightness, contrast in the settings and how it was calibrated during production.

Did you believe in these delusions?

YOU CAN ALSO READ:  How to properly clean your MacBook Keyboard and Screen: 3 Excellent Tips
0 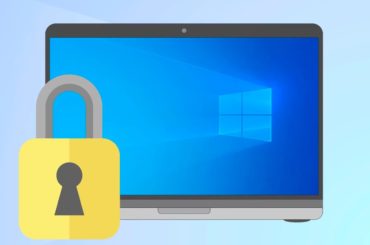 Windows 11 has advanced hardware security: How to get it in Windows 10? Step by step guide 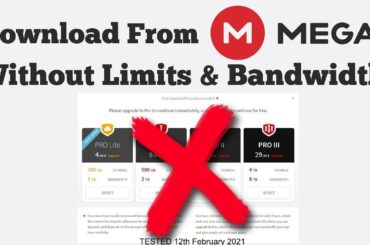 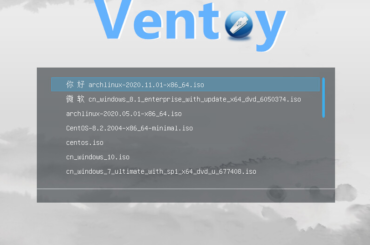 Free utility Ventoy writes several ISO images to a USB flash drive at once: How to use it? 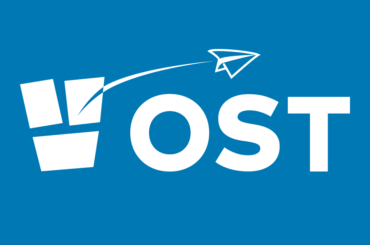 How to Change OST File Name?