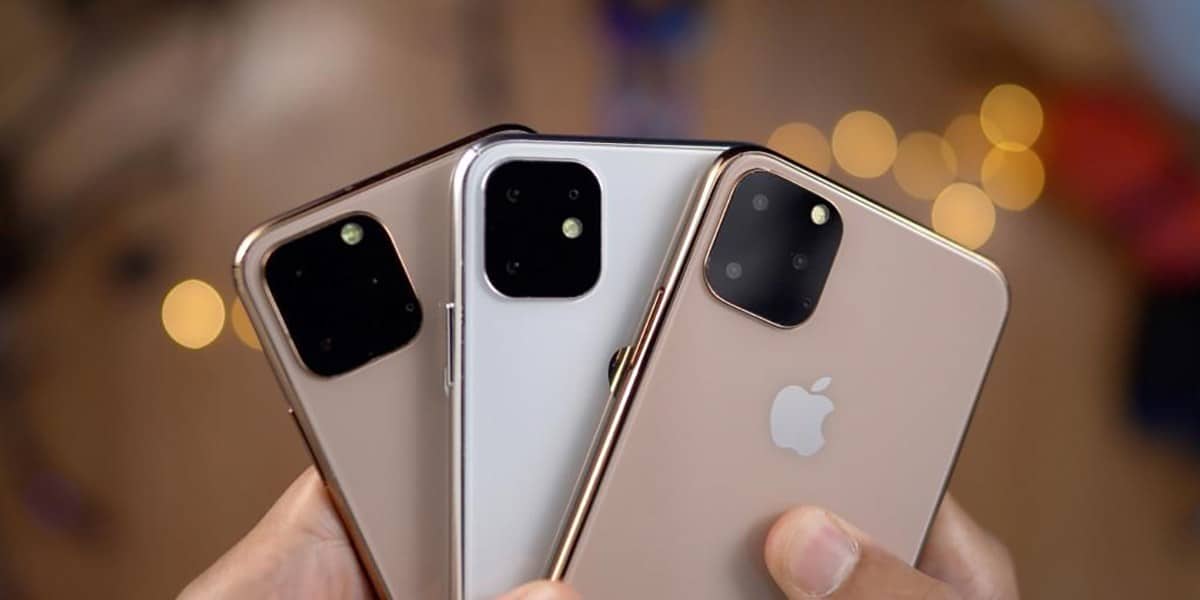 Ming-Chi Kuo: Apple had to change the supplier of protective glass for iPhone 12 cameras at the last moment due to quality problems

Well-known analyst Ming-Chi Kuo, known for his accuracy, said that Apple faced a quality problem when testing the lenses of iPhone 12 lenses offered by one of its suppliers. The outer glass of the wide-angle lens was cracked during inspection.

This problem was discovered during a high temperature / high humidity test. This test is intended to confirm that the cameras can operate in tropical climates. The problem was found in non-Pro iPhone 12 camera modules. It affects the regular 5.4 and 6.1-inch versions. The supplier of these problematic modules is Yujingguang. It is not yet known whether the company will be able to fix the problem before the presentation of the next generation smartphones.

However, lenses from another supplier, Largan, have been successfully tested. The company is expected to be able to ramp up production to compensate for component shortages due to defective Yujingguang modules. Although Apple itself has already confirmed that the iPhone 12 will go on sale “a few weeks later” than usual.

It is also expected that due to the situation, the guilty supplier will provide Apple with a significant discount on its products in order to resume cooperation. While Apple usually pays around $ 2-2.20 for such modules, now Yujingguang may be forced to settle for a price of around $ 1.50.

Additionally, it is reported that versions of the iPhone 12 Pro may hit the market later than regular models.