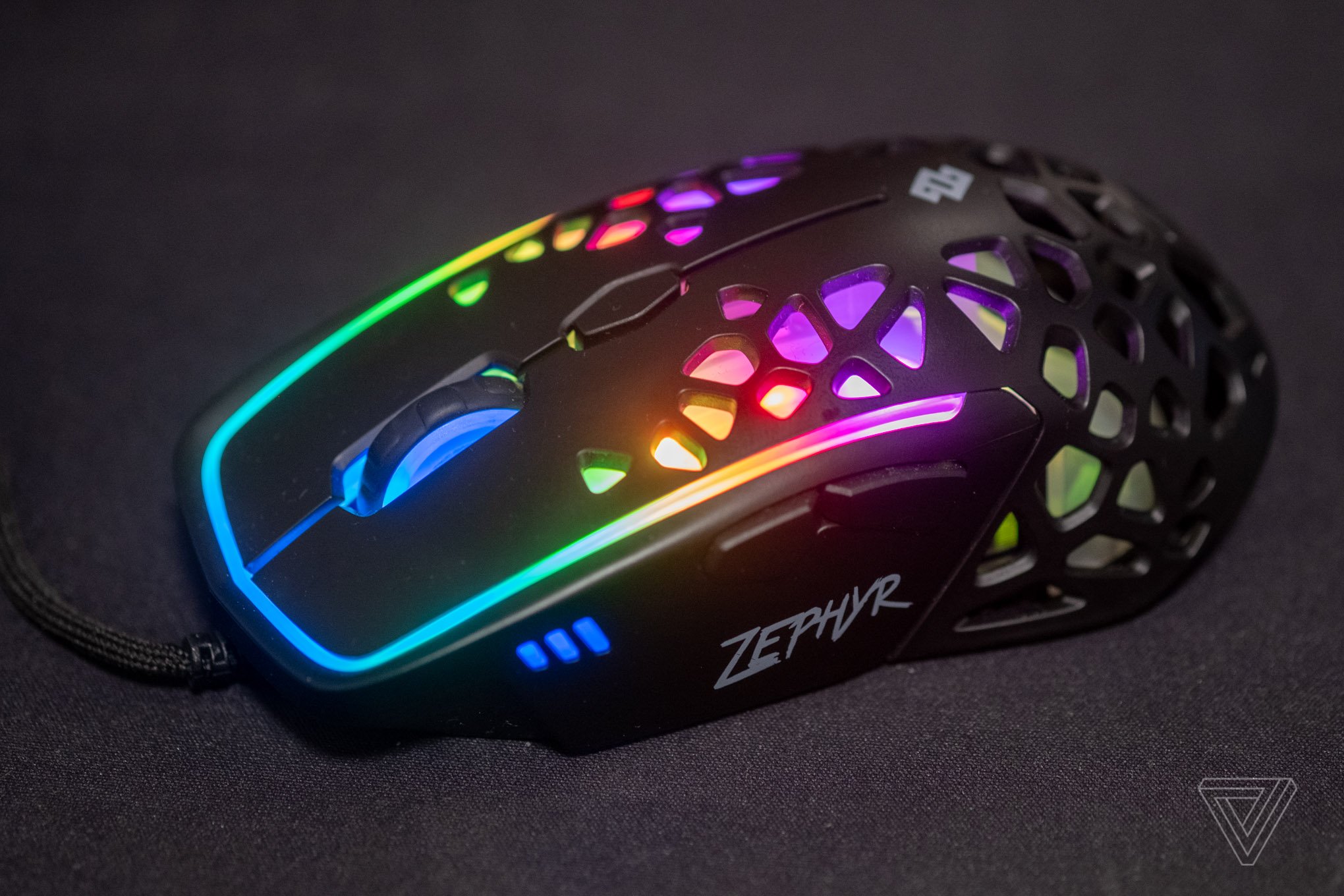 The Kickstarter crowdfunding platform has launched a fundraising campaign to launch the Zephyr gaming mouse. A feature of this device is the presence of a built-in fan, which is designed to cool the user’s hand during hot gaming battles.

The Mindshunter Zephyr gaming mouse is designed with a large number of holes in the case. This approach provides several benefits at once. Firstly, due to the smaller amount of material used, the device has a small weight – 68 g. Secondly, the built-in RGB backlight is clearly visible through the holes. Finally, the air flow generated by the built-in fan enters the user’s palm through the openings, allowing the hand to cool. An additional button is provided on the case to activate the fan and control its operation modes. 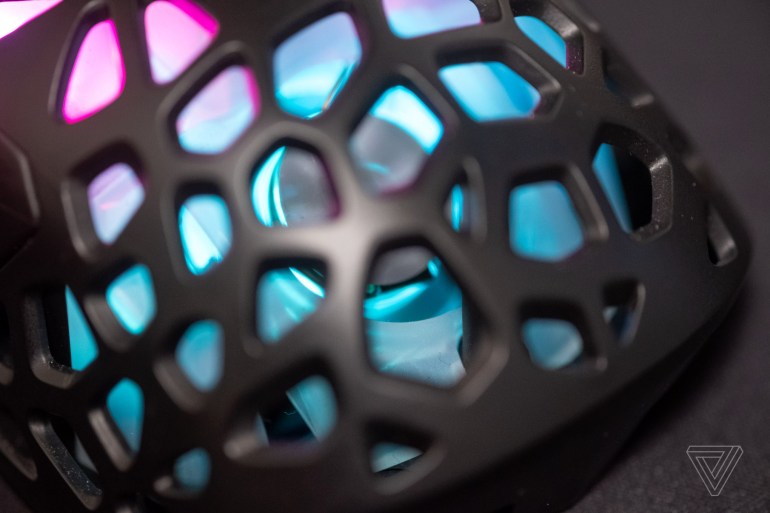 The journalists of The Verge have already been able to get at their disposal a preliminary sample of the Mindshunter Zephyr gaming mouse and tested it. It is noted that the mouse itself is good enough. It is lightweight and durable, all buttons are easy to click, the 16,000 DPI sensor is very responsive, and the RGB backlighting capabilities are ample. As for the built-in fan, it is quite noisy even at 70% of the maximum rotation speed. However, the cooling effect on the palm is not outstanding. But after some idle time in a warm room, the mouse feels cold due to the blowing of its body.

The campaign in raising money for the release of the Mindshunter Zephyr mouse can already be called successful. It is planned to start deliveries of finished devices in October. The price of new items starts at $ 89.