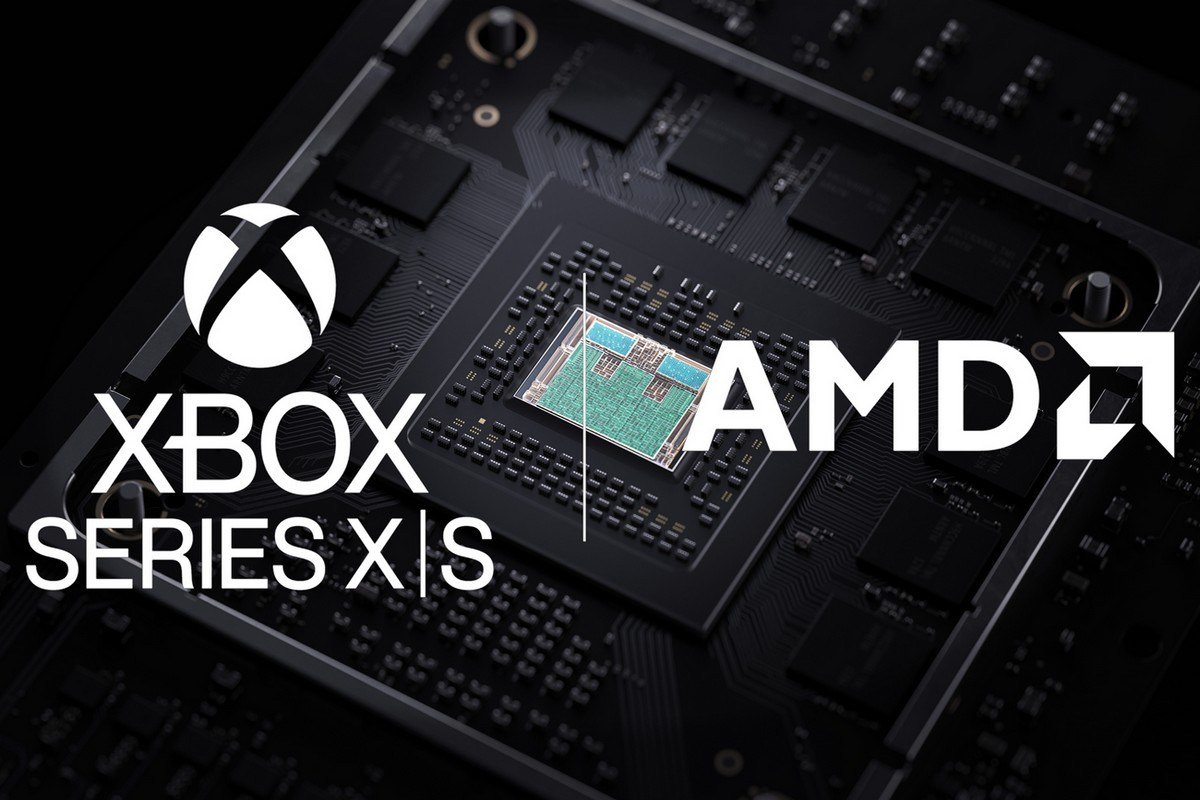 It’s no secret that both the next generation gaming consoles – Xbox Series X | S and PlayStation 5 – are powered by a 7nm APU developed by AMD. But now it became known that only Xbox Series X | S support the full set of capabilities that the 2nd generation RDNA architecture provides, used in Radeon RX 6000 (Navi 2X) graphics cards. About it reported Microsoft right after AMD presentation.

Be that as it may, Digital Foundry and other authoritative publications have already received new consoles at their disposal, so direct comparisons of PS5 and Xbox Series X performance in optimized games are just around the corner, and soon everything will be completely clear.

In the meantime, we can say that the RDNA 2 GPUs in the Xbox Series X | S are fully compatible with the DirectX 12 Ultimate graphics API. That is, all the latest technologies are supported: DirectX Raytracing, which provides the implementation of various ray tracing effects, and Variable Rate Shading (allows you to optimize the use of shaders, reducing the accuracy of calculations in insignificant parts of the frame), and Mesh Shaders (allows you to more efficiently process large amounts of data) and Sampler Feedback (allows you to more efficiently use video memory by loading high-resolution textures only when needed and shading static objects). In addition, Microsoft has confirmed that the Xbox will receive support for advanced AI upscaling for the foreseeable future – similar to NVIDIA DLSS.