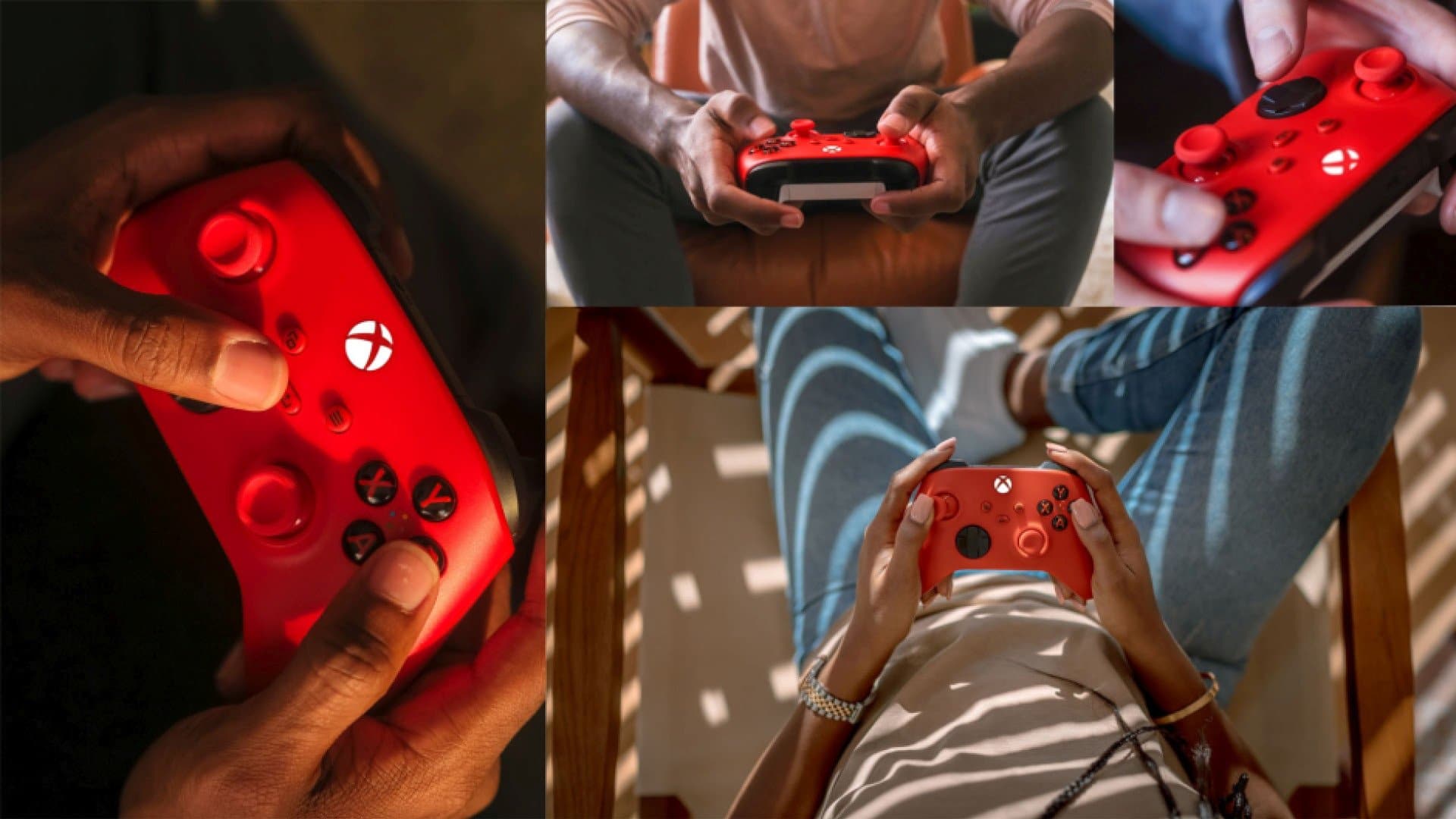 Microsoft has announced a new Xbox Gamepad for Series S/X. The controller, which already comes in Carbon Black, Shock Blue, and Robot White, has now received a new color – Pulse Red. And it is beautiful!

The new Xbox Gamepad controller has a bright red face with black triggers and red joysticks. The “XYBA” buttons are black with red letters. The white Xbox logo in the center also draws attention. The back of the gamepad is completely white.

The new Gamepad in the new color will initially only be sold in China starting tomorrow. But then it will appear in other markets for about $65.

Related: Microsoft plans to release the Xbox app for TVs next year