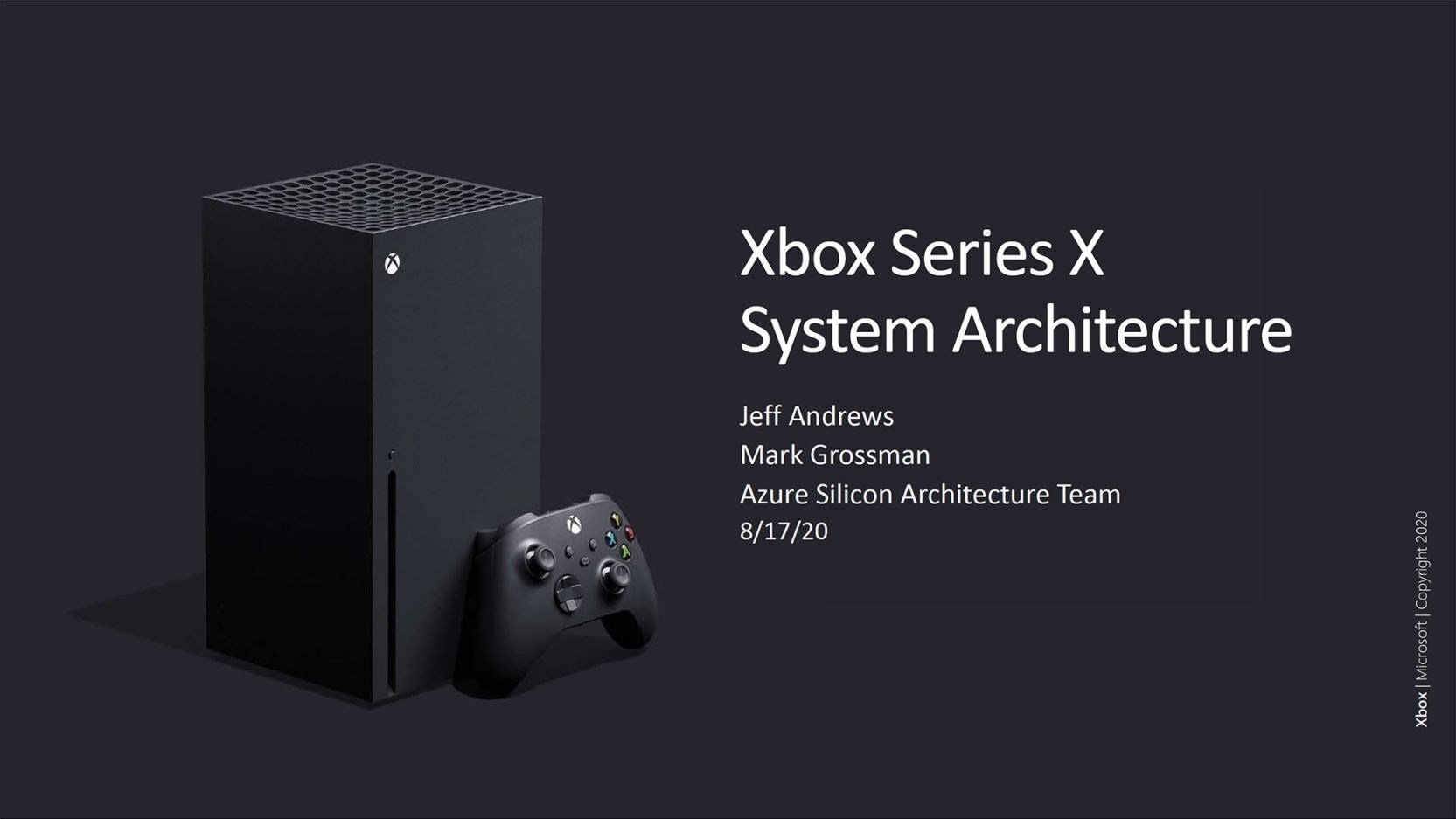 During the HotChips 2020 conference, Microsoft has shared another piece of information about the upcoming Xbox Series X game console.

The chipset used, codenamed Project Scarlett, is manufactured by TSMC using an advanced 7nm manufacturing process. The system-on-a-chip has a die area of ​​360.4 mm2. It includes 8 computing cores based on AMD Zen2 architecture (16 instruction threads supported). The chip also has 52 graphics computational units based on the AMD RDNA2 architecture.

Microsoft has confirmed that the chipset includes 28 Dual Compute Units. But two of them are disabled in the final version of the chipset, so the number of available computing units turned out to be 4 less than originally implemented. According to Tom’s Hardware, the GPU accounts for approximately 47.5% of the die area. The GPU RDNA2 block diagram confirms the presence of dedicated Ray Accelerators that can perform four texture or four ray operations per clock cycle.

The presentation also focuses on increasing the complexity of manufacturing next-generation chips. Manufacturing costs have increased, as has the complexity of modern microprocessors. Patented innovations help solve emerging challenges. At the same time, Microsoft claims that in comparison with 2013, Xbox game consoles showed almost 10 times the performance gain with a small increase in power consumption (without specifying the TDP figures).

The device has DirectX Ray Tracing (DXR) support. At the same time, Microsoft’s approach to ray tracing is no different from the implementation of NVIDIA RTX, since it does not completely replace ray tracing, but is a hybrid simplified version. It provides more visual fidelity with reasonable performance, what Microsoft calls a “cost-effective upgrade to traditional rendering.” The slides presented also mention support for accelerating machine learning tasks. However, it is not specified whether the analogs of NVIDIA tensor cores are included in the chipset. Thus, it can be assumed that the speedup is due to INT4 and INT8 operations performed on Stream cores.