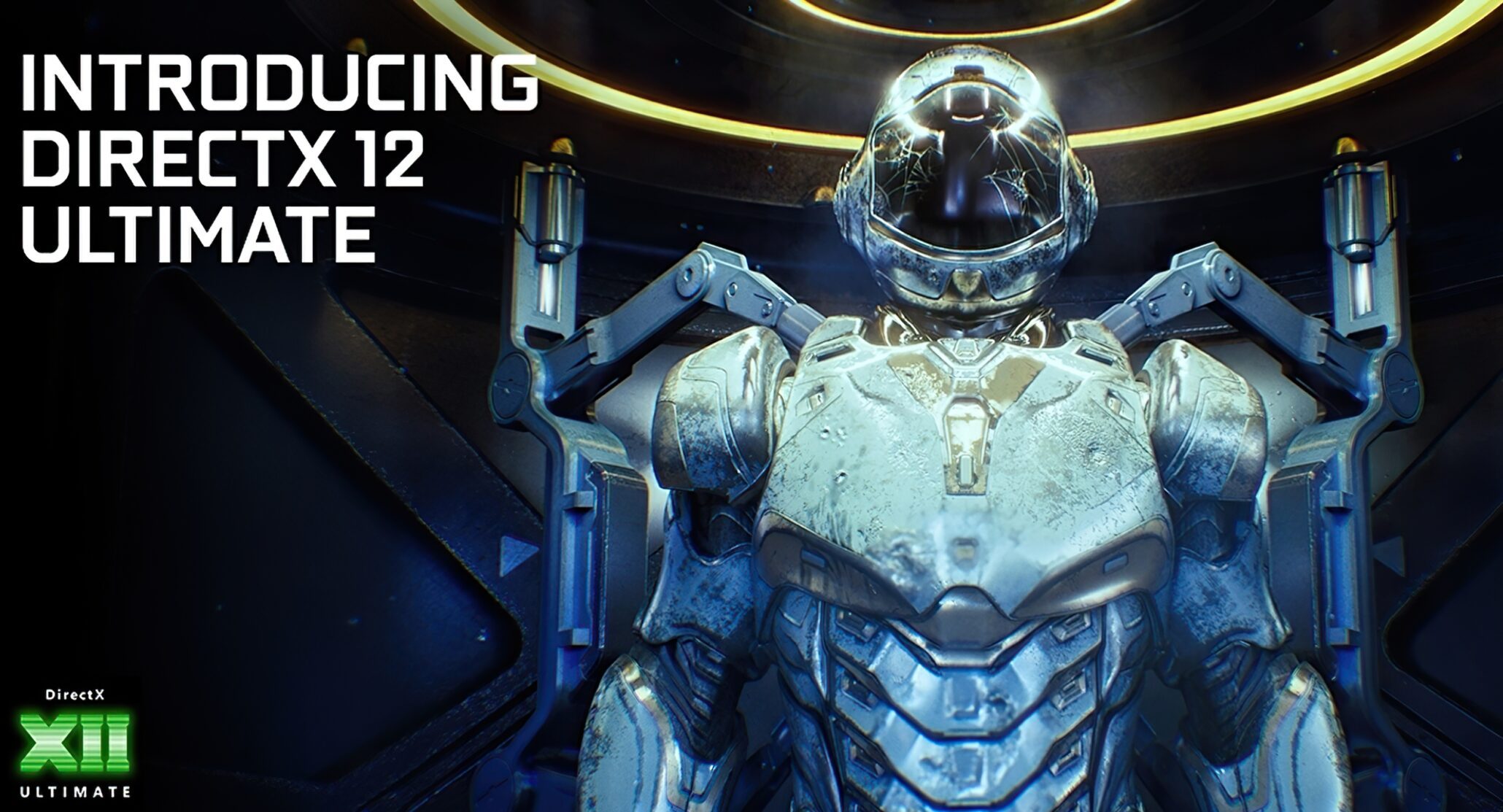 In anticipation of the announcement of the 30th generation NVIDIA RTX Ampere gaming graphics cards, Microsoft decided to remind about the capabilities of the latest version of the DirectX 12 Ultimate graphics API by announcing the introduction of the next level of capabilities 12_2.

The DirectX 12 graphics API debuted alongside Windows 10 in 2015. Since then, Microsoft has updated the API several times to add support for new technologies and capabilities. DirectX Feature Levels define the capabilities of a graphics device and serve as a guideline for developers. Microsoft previously introduced two Feature Levels 12_0 and 12_1 as part of the DirectX 12 API, and now a third has joined them.

DirectX 12_2 is the internal name for DirectX 12 Ultimate. Perhaps the key innovation is DirectX Raytracing (DXR 1.1), which provides the implementation of various ray tracing effects through the use of specialized graphics cores. Also part of DirectX 12_2 are Variable Rate Shading technologies (allows you to optimize the use of shaders, reducing the accuracy of calculations in insignificant parts of the frame), Mesh Shaders (allows you to more efficiently process large amounts of data) and Sampler Feedback (allows you to more efficiently use video memory by loading high-resolution textures only when needed, and shade static objects).

YOU CAN ALSO READ:  Epic Games Store Giveaway to Cave Story + and Give Two RPGs from Obsidian Entertainment Next Week

Only NVIDIA GeForce RTX and Quadro RTX video cards on the Turing microarchitecture can boast of support for the latest DirectX Feature Level 12_2. In the future, they will be joined by GeForce RTX 3000 (Ampere), Radeon RX 6000 (AMD RDNA 2) and Intel Xe-HPG.

In addition, Microsoft is working with Qualcomm to bring DirectX 12_2 support to future Snapdragon SoCs. 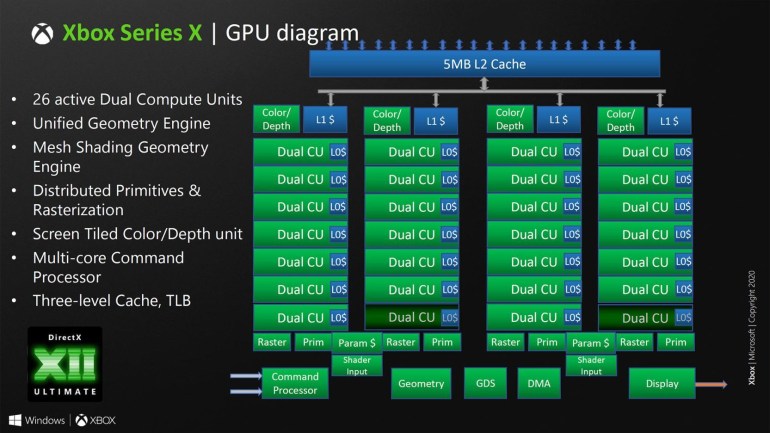 The benefits of DirectX 12_2 open up exciting new resource optimization and productivity opportunities for game and application developers. It remains to wait until the leading developers take them into service and begin to actively use them. The fact that the hardware platforms of the next generation PlayStation 5 and Xbox Series X game consoles use GPUs based on the RDNA 2 architecture certainly inspires hope for faster adoption of technology by the largest game developers.

YOU CAN ALSO READ:  The Game Awards Returns Dec 10 - Shows To Air From Los Angeles, London And Tokyo