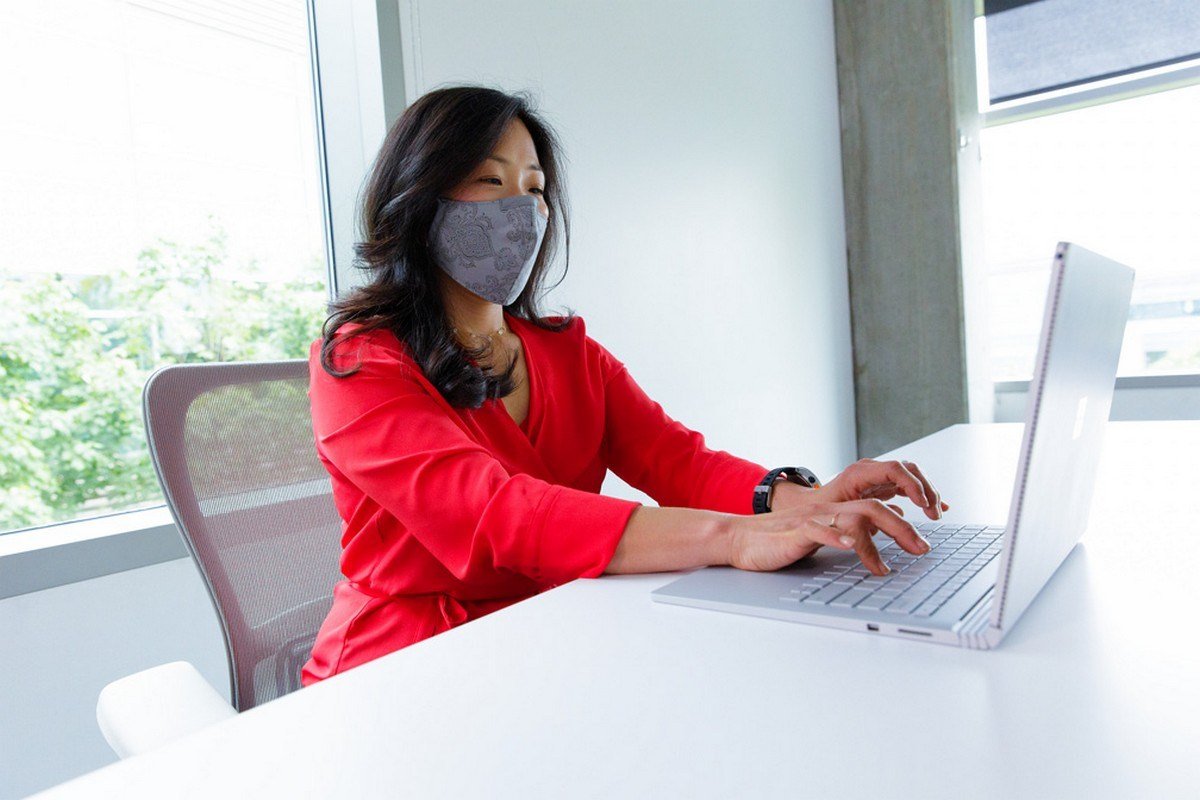 Last year, Microsoft switched to a new scheme: a major major update in the spring and a more modest one with a focus on stability and reliability in the fall. By analogy with last year’s Windows 10 November 2019 Update (1909 was the first minor update, more like a Service Pack), the fresh 20H2 update does not carry any fundamental changes. But this does not mean that the Windows 10 October 2020 Update does not contain any innovations at all, on the contrary, there are major visual changes – an updated “Start” with a translucent Aero-style background from Windows 7 and a new Alt-Tab menu interface.

As a reminder, Microsoft unveiled a new design for Windows 10 with a semi-transparent Start and a redesigned Alt-Tab menu in July, and it has been tested by Insider Preview members ever since. And now the updated Start and Alt-Tab menus are officially launched. The animated image below allows you to visually evaluate the visual changes.

YOU CAN ALSO READ:  Facebook Will Fully Switch to a New Interface in September

As for the updated Alt-Tab menu, tabs open in Microsoft Edge will now appear as separate thumbnails alongside other application windows. Fortunately, Microsoft has kept the classic Alt-Tab interface as well. By the way, the new Chromium-based Microsoft Edge is now part of the OS.

Another important change concerns gaming. Many people forgot to turn on 144Hz or higher on their monitors, because up to this point, there was simply no simple setup for this in Windows. In the current Windows 10 October 2020 Update, this has been fixed – now you can switch to a higher refresh rate directly from the Windows 10 settings panel (Settings> System> Display> Advanced display settings). It’s much more convenient than digging into the classic interface hidden deep in the settings, or changing refresh rates from AMD or NVIDIA software. 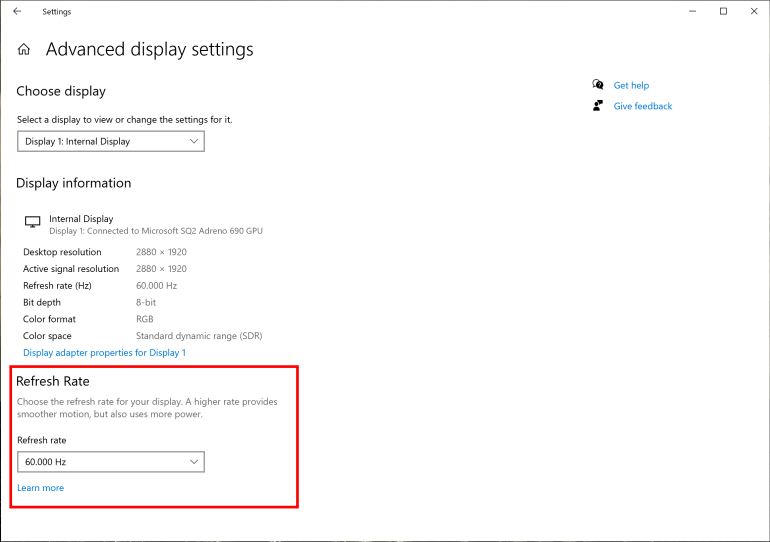 Other minor changes to the Windows 10 October 2020 Update – notifications now include app logos at the top to make it easier to manage and identify, a new taskbar look (with a pinned Xbox app for Xbox Live users or Your Phone app for Android users) for new users, when using a 2-in-1 laptop in tablet mode, notifications are no longer displayed.

YOU CAN ALSO READ:  Apple has developed two foldable iPhone designs and is now choosing between them.

The full changelog of the Windows 10 October 2020 Update is available at the corresponding page of the Microsoft website.

It remains to be recalled that in March, the number of Windows 10 devices worldwide exceeded one billion.