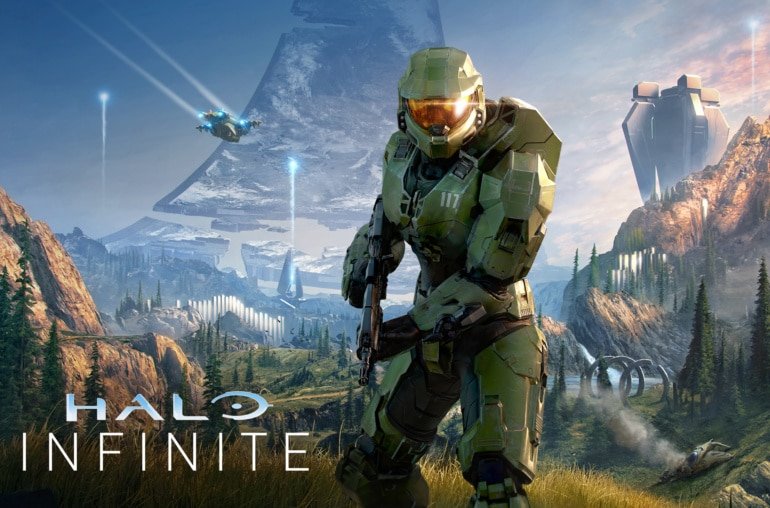 Microsoft and 343 Industries have decided to delay the release of Halo Infinite, one of their major exclusives, until 2021. The developers announced this in the official twitter of the project.

Halo Infinite was originally slated to be available when Xbox Series X launches later this year.

343 Industries stressed that this was a difficult decision, influenced by several factors, including the ongoing COVID-19 pandemic. The developers decided to spend more time to eventually make the shooter “the most ambitious and high-quality part of the Halo series, meeting the expectations of fans.” And although this is not said directly in the developers’ statement, obviously, a huge portion of merciless criticism and dissatisfaction with the quality after the demonstration of the gameplay at the July presentation of the Xbox was one of the factors.

“I would like to acknowledge the dedication of the 343 Industries team who have worked hard to make a great game and found solutions to the difficult problems that came up during development.

But if we release Infinite this holiday season, it will have a negative impact on both the well-being of the team and the prospects for the project as a whole. ”

In fact, Microsoft Xbox CEO Phil Spencer back in May warned about the high probability of transferring games.

Bungie Studios, the developer behind Destiny 2, recently announced that the major Beyond the World expansion will not release on September 22, as planned, but on November 10. That is, a month and a half later. Due to the pandemic, Naughty Dog delayed The Last of Us Part II for several months.

So far, Halo Infinite doesn’t even have an approximate release date, but Microsoft emphasizes that the next generation will have enough games without one of the main exclusives. According to the plan, there should be 50 crossgene games by the end of the year, in addition to a few exclusives like The Medium and a huge catalog of old games available thanks to backward compatibility with all previous consoles.

At the same time, Microsoft has named a more accurate date for the release of the Series X console – November 2020. So maybe November 5 after all?

Source: Xbox and The verge