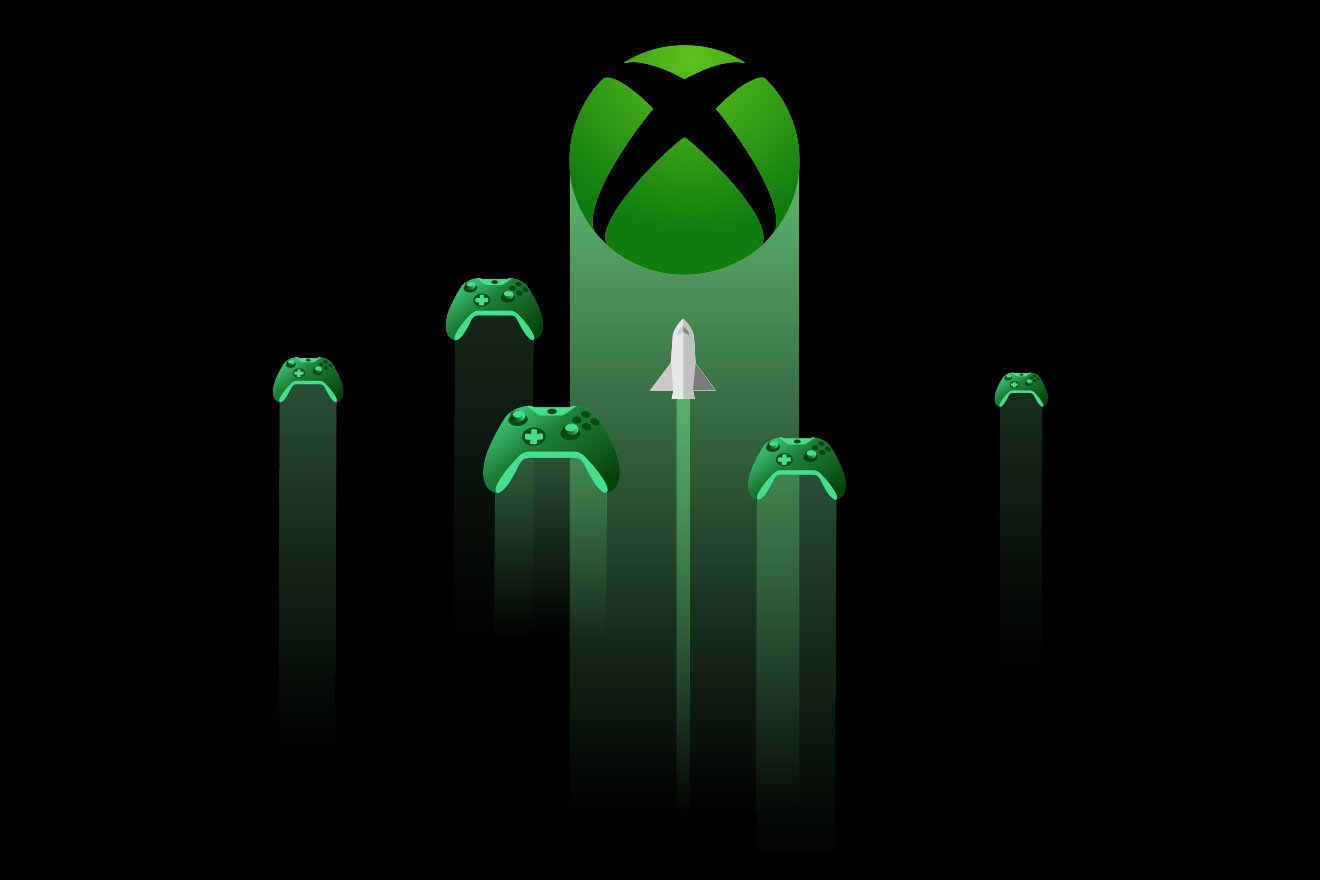 Microsoft plans to release the Xbox app for TVs next year

Microsoft is in the early stages of rolling out its xCloud streaming service to mobile devices. Nevertheless, the company is already preparing to master the TV market. Xbox chief Phil Spencer said the Xbox app could be expected to hit smart TVs next year.

“I think you’ll see it in the next 12 months,” Spencer said when asked about turning the Xbox into a TV app. “I don’t think there is anything stopping us from doing this.”

Spencer previously hinted at streaming set-top boxes for Microsoft’s xCloud service. Given the new information, we can assume that such devices will appear, or the Xbox app for TVs will appear in 2021. Microsoft is currently working on accessing xCloud over the Internet so that iOS device owners can join the service. The new initiative would allow xCloud to expand to televisions as well.

In 2016, Microsoft was working on an Xbox lightweight streaming device, but then canceled the release of such equipment. And the idea of ​​streaming and using set-top boxes has been tested since 2013.

While Microsoft may develop its gaming products through xCloud, it has no intention of giving up on the release of game consoles.

“I don’t think this will be the last major hardware we ship,” Spencer says.

In fact, Microsoft sees a future in which there will be some hybrid of on-premises and cloud hardware.

“When we think of xCloud, which is our version of Stadia or Luna, I think there should be games that actually work between a hybrid cloud environment and on-premises computing,” Spencer said. “It’s really a hybrid of both.”

Thus, soon the Xbox Series S and X consoles can also access xCloud. This could allow players to quickly try out the game before downloading it completely from Game Pass or even try out a streaming demo of the game before purchasing it.

YOU CAN ALSO READ:  Adobe accidentally deleted photos of users with the next update of Lightroom for iOS, it is almost impossible to restore them
0