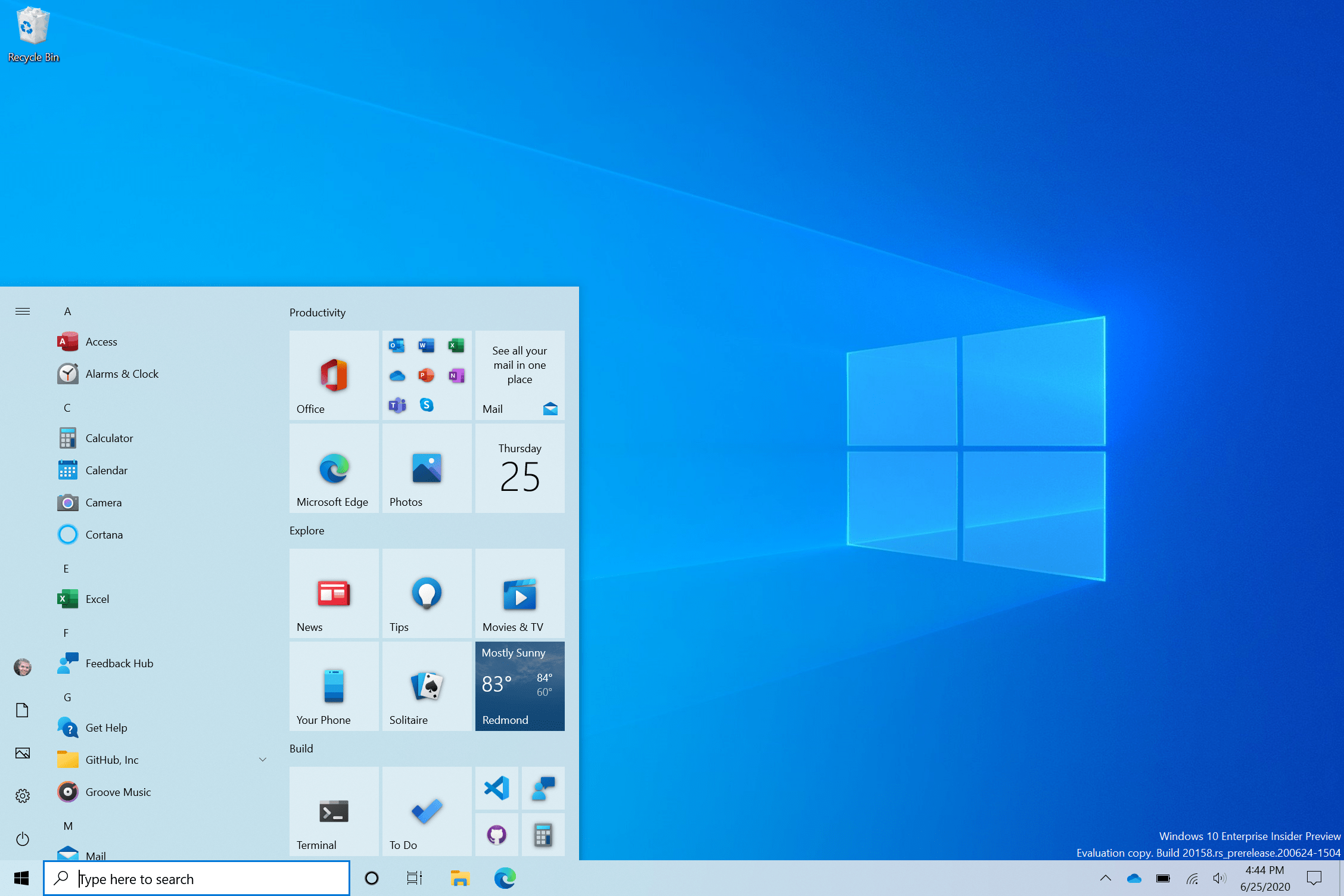 Microsoft has posted a job posting that the company intends to carry out a “radical visual Windows update.” This should signal to users that “Windows is RETURNING” (although this OS cannot be said to have gone anywhere).

The job description says the following:

“On this team, you will work with our key platform, Surface, and with OEM partners to orchestrate and deliver a radical visual refresh of Windows experience to inform our customers that Windows is RETURNING and to ensure that Windows is considered the best OS with the best user experience. experience for clients. “

After enthusiasts noticed the announcement, Microsoft quietly removed the reference to a “radical visual update.” Note that while Microsoft has been promising visual overhauls in Windows 10 for years thanks to its Fluent Design philosophy, the company is expected to make big changes to the OS’s user interface. According to rumors, such innovations may appear at the end of this year.

YOU CAN ALSO READ:  Backward compatibility on PlayStation 5 is now clear

Earlier, Microsoft plans to redesign the Start menu, File Explorer and built-in apps in Windows 10 to modernize them and make the interface more consistent. Some of the UI changes will also include updates to sliders, buttons, and controls found in Windows and applications launched in the OS. Microsoft is also working to improve the OS’s tablet mode.