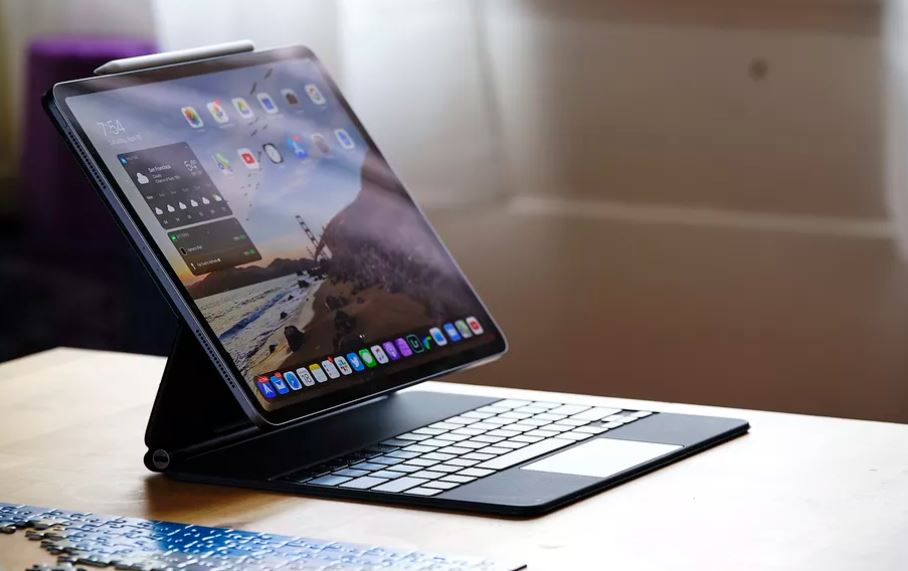 Microsoft earlier this year promised that the Office suite for iPadOS will receive support for touchpads and computer mice. Finally, the update is now available for Word, Excel and PowerPoint.

Thus, Office for iPad now allows, for example, to use the built-in touchpad in the proprietary Apple Magic Keyboard to navigate, work with images and other objects in Word, Excel and PowerPoint. The cursor adapts to the type of content on the screen, working with it practically does not differ from the desktop version of Office for Mac or PC.

Along with adding support for touchpads and mice, Microsoft has also added more Fluent UI elements to the Office iPad apps. Word, Excel, and PowerPoint have updated start screens and a new toolbar. In addition, Microsoft plans to add support for various document types, improved context menus, and support for offline and cloud files to Excel in the coming months.