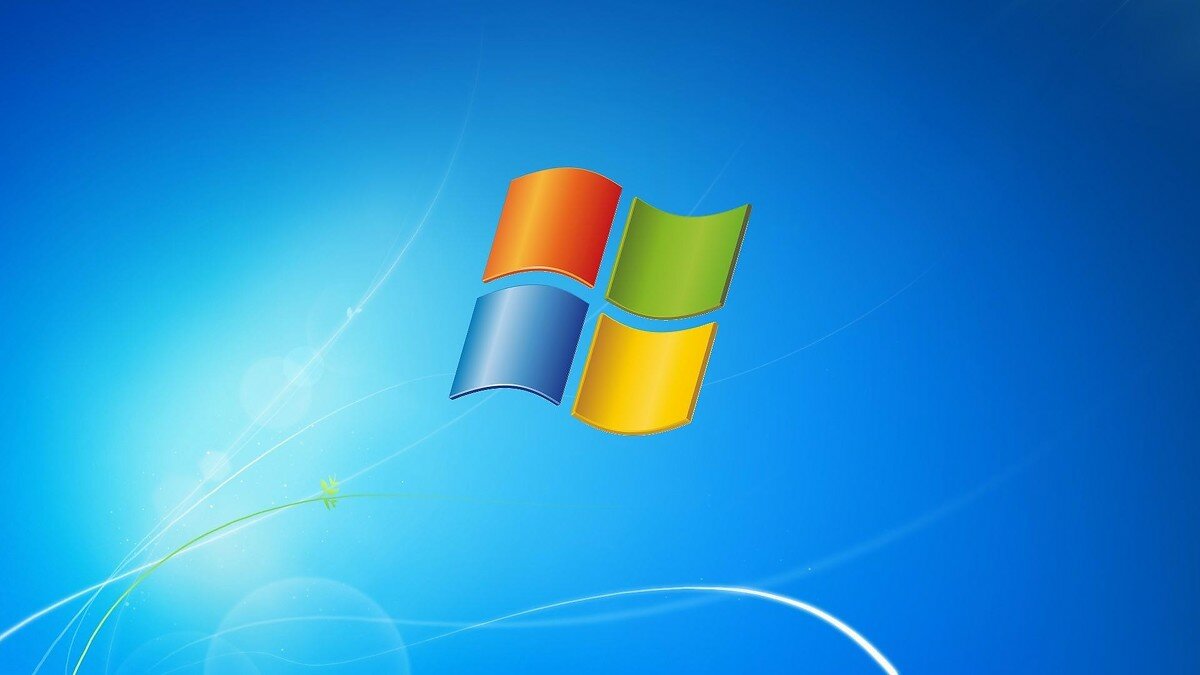 Microsoft has released a paid update for Windows 7

Microsoft has released a paid update for Windows 7. Exactly one year ago, on January 14, the company announced the transformation of support for Windows 7. But, this OS is still used by millions of people, and Microsoft went to meet them.

A fresh update for Windows 7, KB4598279, was released quite recently. In addition to the usual security improvements, the update also fixes an MIT issue (Managed Identity for Application) service.

But, it is available only for corporate users. They can renew support for Windows 7 until January 2023 for an additional fee. They would receive security updates as part of the Windows 7 ESU (Extended Security Updates) program.

You can also read: Microsoft will replace mail and calendar in Windows 10 with a single application

But, it costs a lot – $25 for each computer in the first year. Later, the price may increase by 2 or even 4 times. Whether it’s worth it is up to companies to decide. Nothing is known about other updates yet.