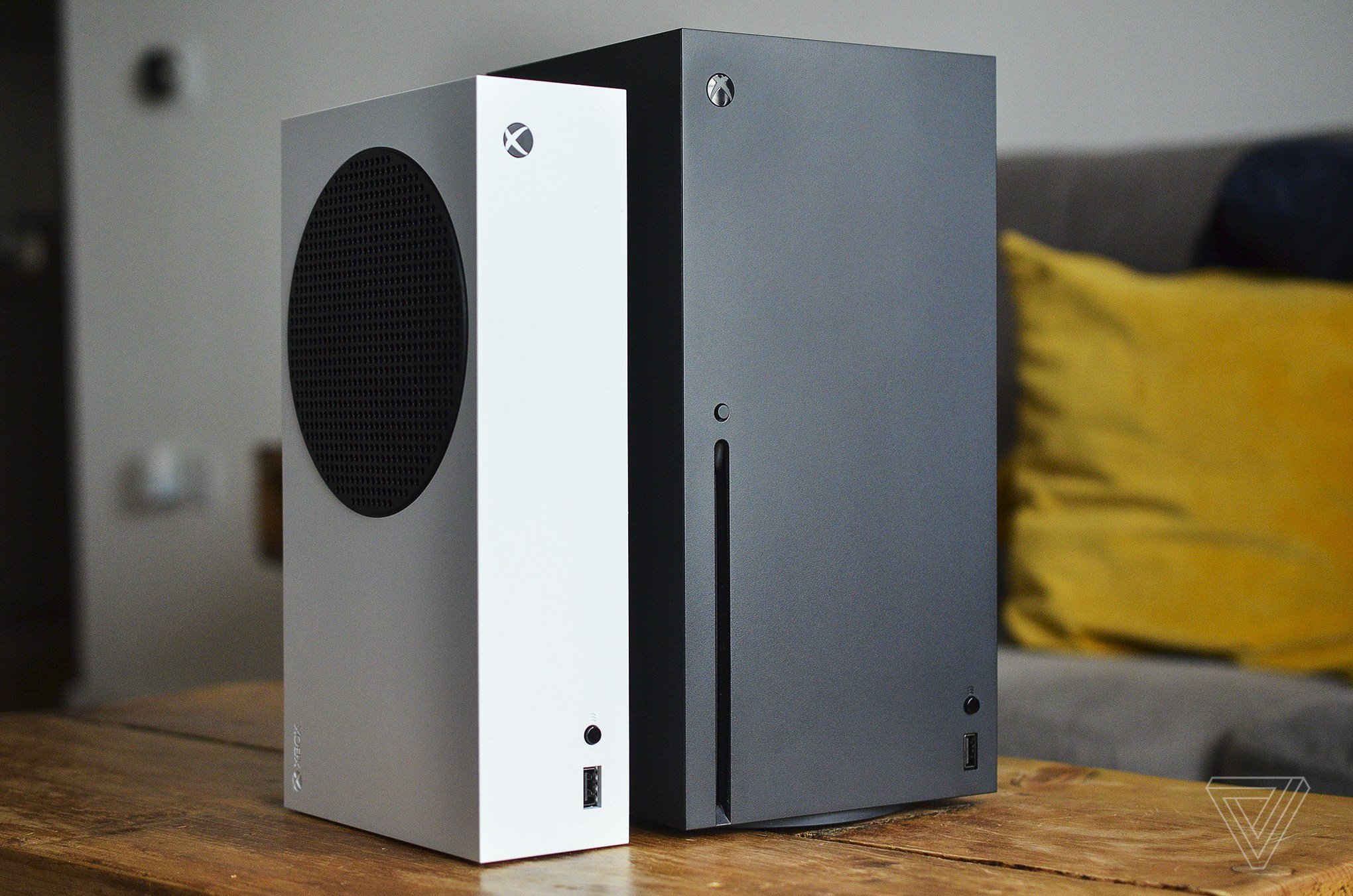 The official launch of the next-generation Microsoft Xbox Series X / S game consoles will take place tomorrow – November 10. And on the eve of this, Microsoft published a list of known bugs and problems that the first owners may encounter.

One problem is that users may experience distortion or no signal on the TV if they configure the console to display 4K video at 120fps and enable variable refresh rate. The problem may appear even if the user’s TV supports these operating parameters. It is found on LG, Samsung, and Vizio devices. It is recommended to update the TV’s firmware to fix the problem. But in some cases, you have to put up with reduced graphics settings on the console, for example, lower the frame rate to 60 Hz, disable the variable refresh rate, or lower the image resolution. If that doesn’t work, you can try turning off the variable refresh rate on your TV.

YOU CAN ALSO READ:  High-quality renders of Samsung Galaxy Z Flip 3 leaked to the network

It is also reported that gameplay recordings with HDR enabled may appear darker. A fix for this issue is already in the works. Quick Resume may not work as expected with some games. Microsoft is working to fix this work at the platform level.

The EA Play app is not yet available for Xbox Series X / S, but the subscription will still work, and users will be able to download free trials or included games through the Microsoft Store.

For those looking to multimedia on the console, an unpleasant surprise awaits – BBC iPlayer is not yet available. Microsoft says it is working with partners to add support for new consoles to BBC iPlayer. The PeacockTV app may also display “random pixilated frames,” but otherwise, it should work as expected. An update with a fix is ​​currently under development for this application.

Finally, users may face an issue when trying to play DVD or Blu-ray movies on newer consoles. In some cases, a black screen may be displayed. To fix this problem, you need to remove the disc, restart the console, and insert it again.

YOU CAN ALSO READ:  HyperX has released a Wireless Headset HyperX Cloud Buds with an Autonomy of 10 hours and a Price of $60