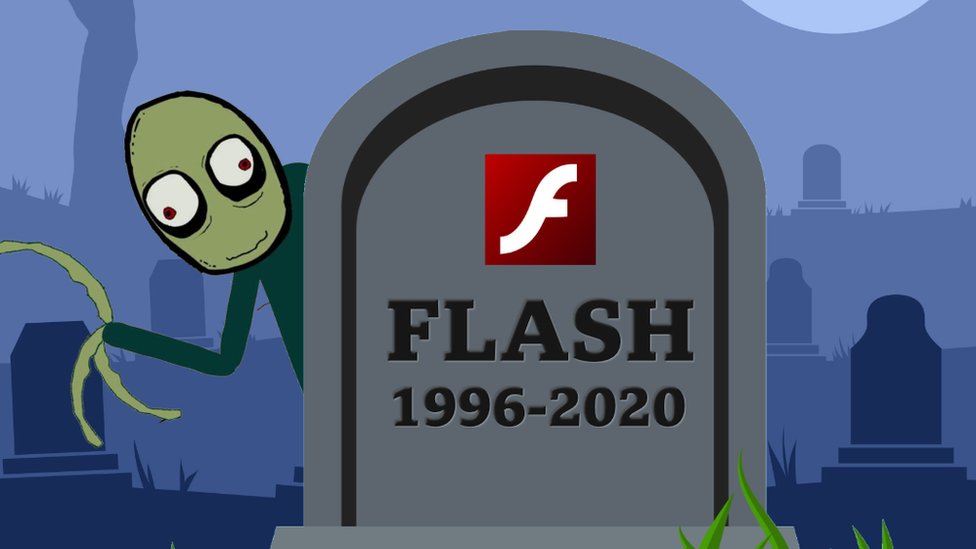 On December 31, Microsoft officially ended support for Adobe Flash Player and now recommends that users remove the software from Windows 10 and browsers.

Microsoft has already released a Windows update that removes the software from the system. But for now, this patch needs to be installed manually from the Microsoft Update Catalog. In the coming weeks, the update will appear in Windows Update.

Microsoft also warned that the update could not be uninstalled once it has been installed. If you still want to run Flash programs, you will need to use emulators.