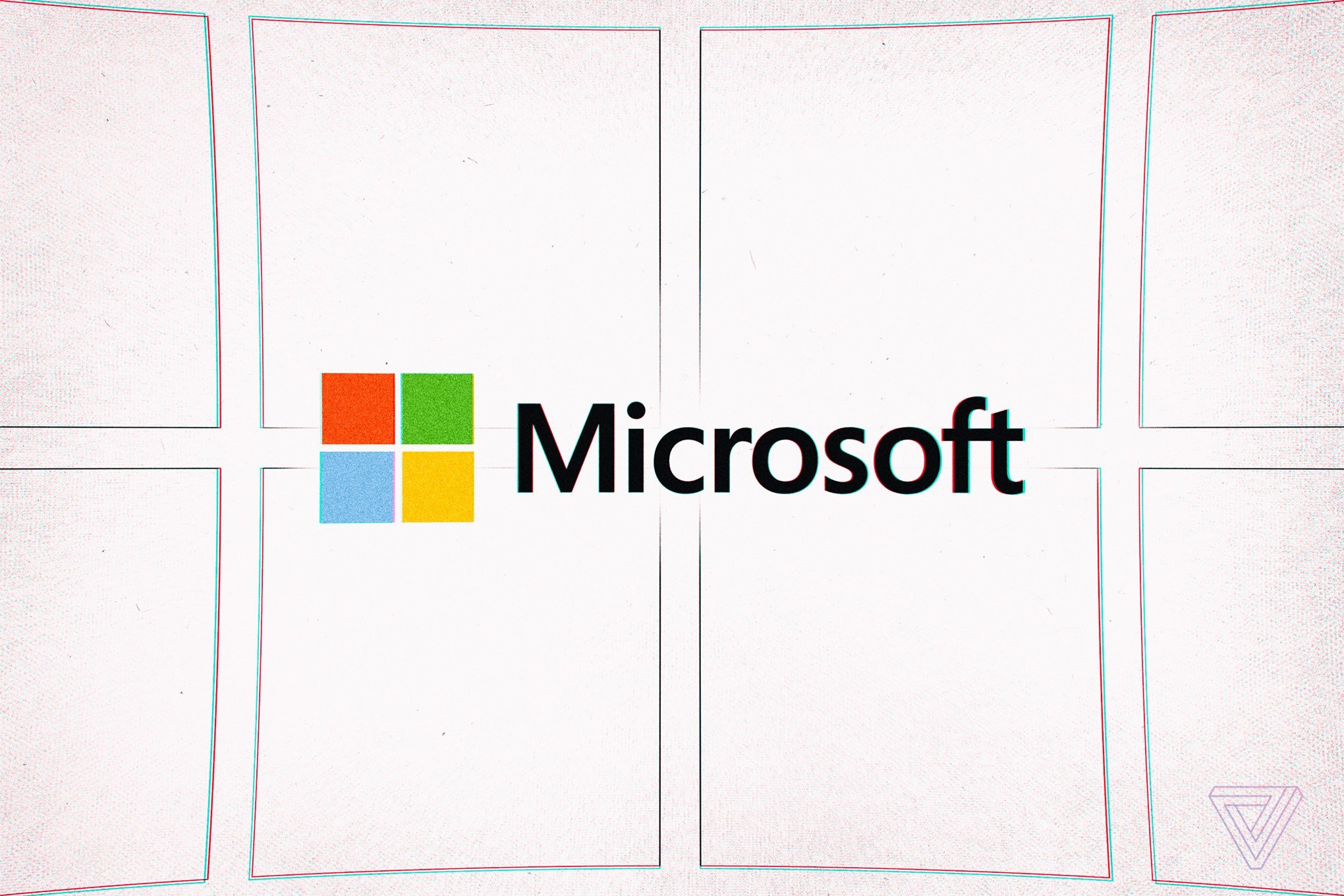 Microsoft Gains 30% Net Profit Amid Pandemic with Success for Surface, Xbox and Cloud

Microsoft has published its financial results for the first quarter of fiscal 2021. This quarter turned out to be very successful for the tech giant. In the reporting period, Microsoft received a total revenue of $ 37.2 billion, which is 12% more than in the same period last year. Net profit even grew by 30%, reaching $ 13.9 billion.

While the ongoing pandemic is having a negative impact on many areas of business, Microsoft is capitalizing on these developments. The pandemic has changed the way people work and play. And in the corresponding directions, Microsoft is recording revenue growth.

Thus, the greatest growth is observed in the Microsoft cloud services business. The commercial and consumer segments of Office saw significant revenue growth, such as Office 365 Commercial, which saw revenue growth of 21%. Microsoft 365 Consumer subscribers grew 27 over the year to 45.3 million. Server and cloud revenues also increased 22% as demand for telecommuting solutions increased. Azure revenue increased by an impressive 48%.

YOU CAN ALSO READ:  The release of the strategy A Total War Saga: Troy took place. The game can be picked up for free from the Epic Games Store throughout the day

Surface revenues last quarter increased 37% year-over-year to $ 1.5 billion. And that’s a big increase considering that there were no new Surface devices announced in the quarter. The recently unveiled Surface Laptop Go and Surface Pro X have already arrived this quarter.