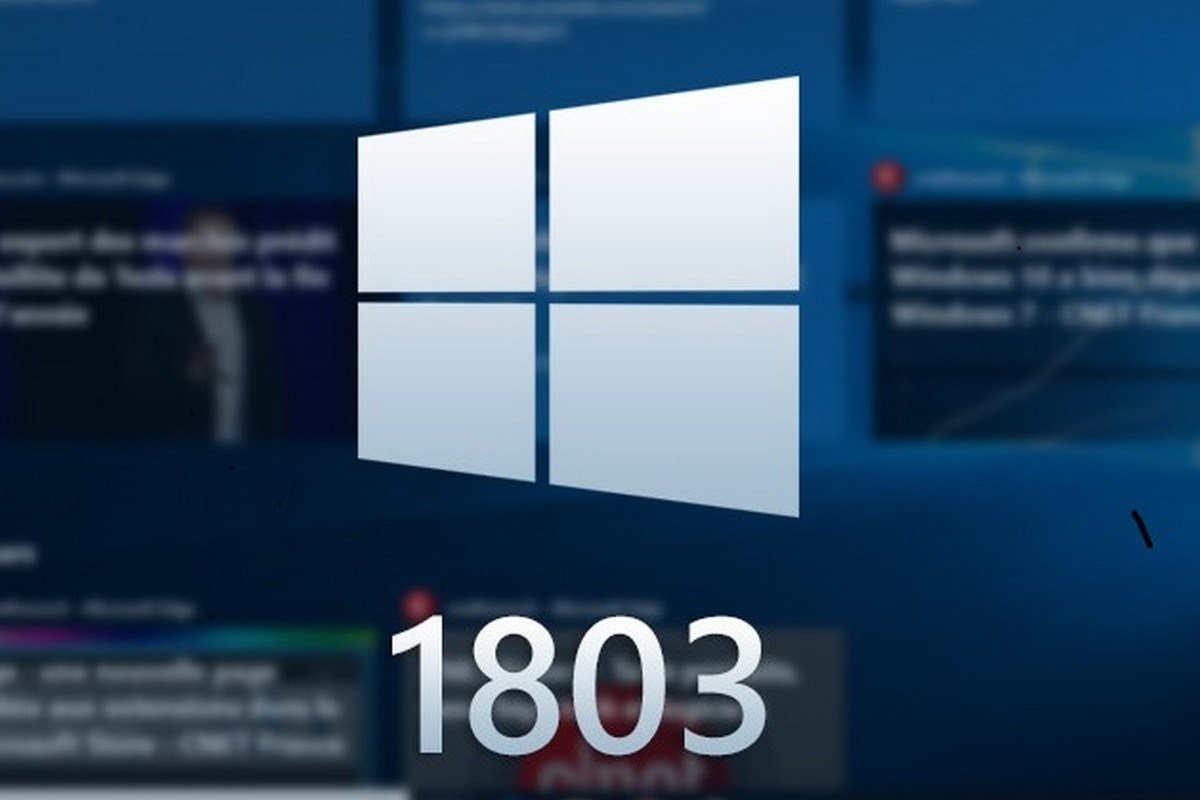 Recently, Microsoft has extended support for certain old versions of Windows 10 several times in connection with the COVID-19 pandemic. And now the company has made another such decision for Windows 10, version 1803, extending support for another six months. About it reported in the official blog of the company.

YOU CAN ALSO READ:  Google is preparing a new logo for Gmail, and it does not directly associate with the mail service

But what’s even more interesting is that now the support period for 1803 is longer than that of 1903, which is a year newer and is currently the most popular version of the software platform with a 43.6% share. This is because prior to 1809, the standard support period for Enterprise and Education was 30 months, but starting with version 1903, the first update of each year only receives support for 18 months. In the case of 1903, support ends on December 8, 2020. But perhaps Microsoft will eventually extend the support period for it too.

Microsoft has already extended support for Windows 10, version 1709 for Enterprise and Education users this year through October 13, 2020. Support for version 1809 for Home and Pro users has also been extended until November 10, 2020.